Accessibility links
Some Latinos Support Arizona's New Immigration Law Latinos nationwide have mobilized in protest against Arizona's new immigration law. They've called for boycotts, led marches and demanded change from Congress. But not all Hispanic-Americans living in Arizona are opposed to the law. Some say it's a much-needed crackdown. 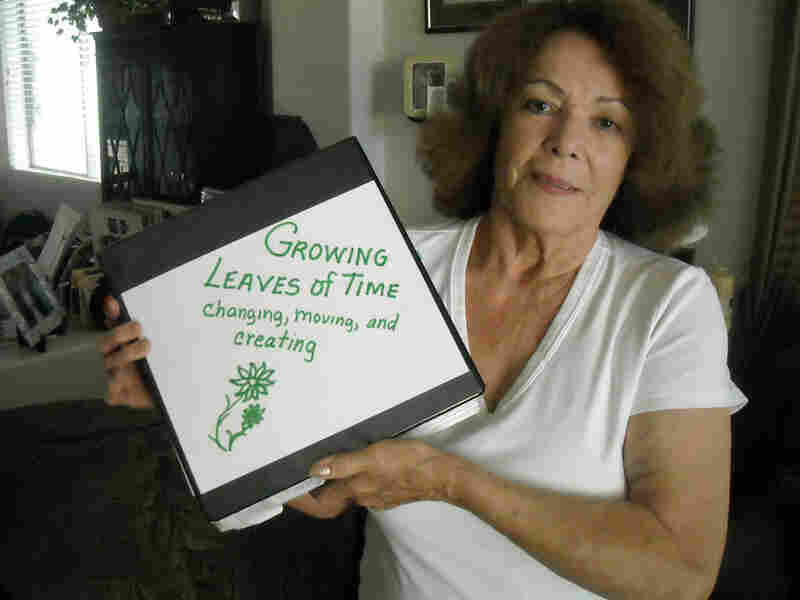 Mary Marin holds a scrapbook of photos from her childhood in a South Phoenix barrio. Her father was an illegal immigrant and was threatened with deportation in the 1940s. Still, Marin favors Arizona's tough new law against illegal immigration. Peter O'Dowd/NPR hide caption 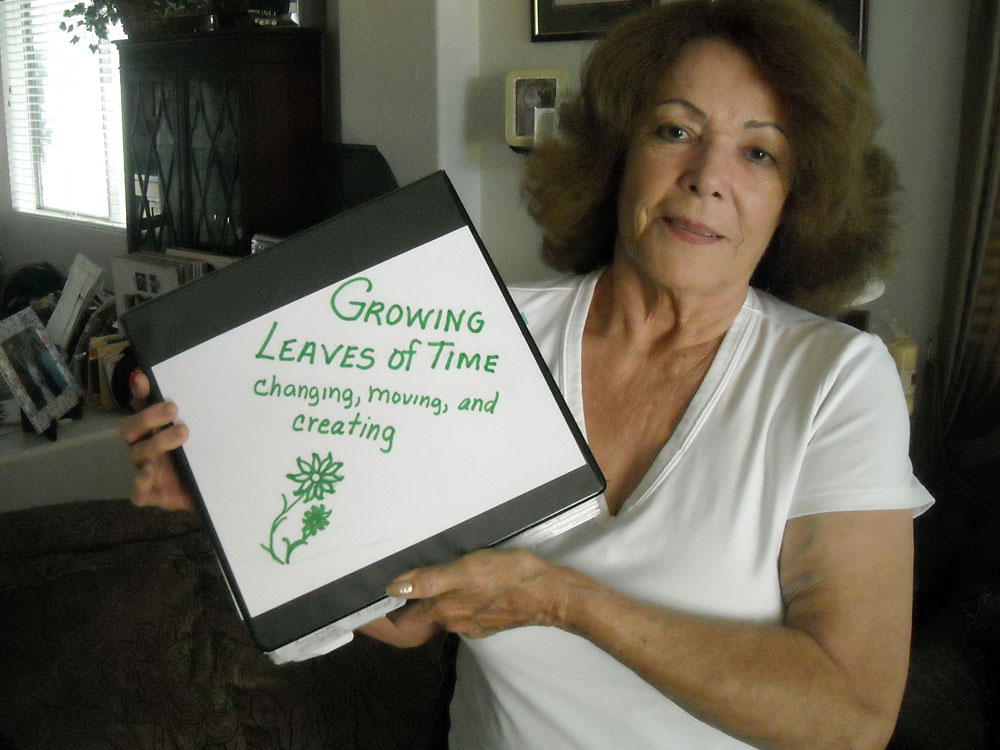 Mary Marin holds a scrapbook of photos from her childhood in a South Phoenix barrio. Her father was an illegal immigrant and was threatened with deportation in the 1940s. Still, Marin favors Arizona's tough new law against illegal immigration.

Though Latinos in Arizona and nationwide have mobilized in protest against the state's new immigration law, not all Hispanic Americans are opposed to it. In Arizona, many Latino voters see it as a much-needed crackdown.

Twelve percent of second-generation Latino voters in the state say they support S.B. 1070, according to a recent Latino Decisions poll. That jumps to nearly 30 percent in the fourth generation.

Jesse Hernandez, a second-generation Mexican-American, a product of public housing and a proud Phoenix Republican, is one of those in Arizona who favor the law.

Hernandez says he knows many Latinos who feel just like he does.

"I just don't like the fact that they're going to say that an American Latino has the same concerns as a Latino from Mexico. No, we don't," Hernandez says.

Hernandez says his Mexican-born parents came to the U.S. after years of waiting at the border to secure papers. He says illegal immigrants need to get in line, just like they did.

"We don’t have time to be marching down the street waving the Mexican flag saying we want rights," he says. "Because you know what? We did it the right way, and we have rights."

Too Long A Wait

But Luis Avila says for some, waiting is not a realistic option. It took Avila, who's originally from Mexico, two decades to get his U.S. citizenship.

"The reality is it takes 15, 20 years for anyone to get their documents," Avila says.

He says he was lucky. Avila's middle-class family could afford to wait. Not so, he says, for the many illegal immigrants who once lived in poverty back in Mexico.

"People make $4 or $5 a day. They are not able to go to the big city to apply for residency. I mean, that line is way, way too long," Avila says.

Avila says he is saddened to hear that some Latinos would favor a bill that he considers morally wrong. To him, these Latinos are denying their culture.

"If I had a daughter or a son who was in favor of S.B. 1070, I'd have to sit down with them and remind them of our struggles," Avila says. "It's like an African-American person forgot that two or three generations ago they were unable to vote, and they are direct descendants of slaves."

But even critics recognize that the Latino community is not monolithic. Matt Barreto is a pollster with Latino Decisions.

"We still tend to see in public opinion polls differences in opinions among Latinos, and we don't see the same uniformity of opinion that we do in African Americans," Barreto says.

In fact, Barreto says Latinos are likely to be split down the middle on less controversial immigration issues in Arizona. That is not the case, though, with Arizona's new law. Barreto says the community is strongly unified in protest against it.

'They Have To Go Back'

Like Hernandez, Marín says she loves her people and her culture. She grew up in a South Phoenix barrio in the early 1940s. Her late father Guadalupe came from Mexico as part of the Bracero Program, which allowed thousands of laborers to enter the U.S. and work in American fields.

"He was supposed to report back to immigration, but he didn’t. He stayed, and he thought he could get away with it," Marin says.

Federal agents nearly deported her father when he was caught. Regardless, Marín says she supports Arizona's new law. She says her father did his part for the country. To stay in the U.S., he agreed to join the Navy. She says he paid his dues, unlike so many of today's new immigrants.

"They're here without permission. So in a way, they have to go back," Marin says.

Opponents are trying to stop Arizona's law with a handful of lawsuits. It's scheduled to go into effect on July 29. Just don't expect every Latino to protest if it does.