Accessibility links
Josh Ritter: Building Dollhouses And Burning Them Down The singer-songwriter's latest album, So Runs the World Away, features elaborate storytelling and intricate characters that meet untimely ends. Watch the exclusive video premiere for "The Curse," a love story between a mummy and an archaeologist. 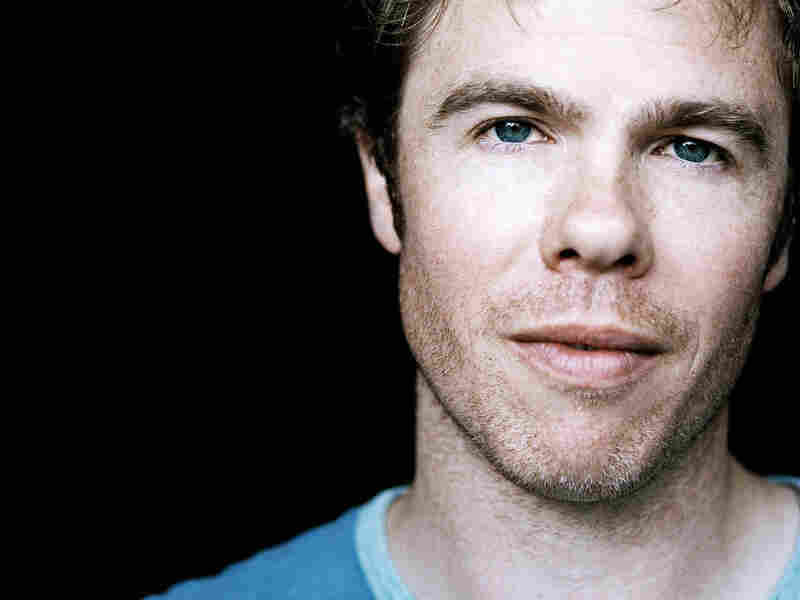 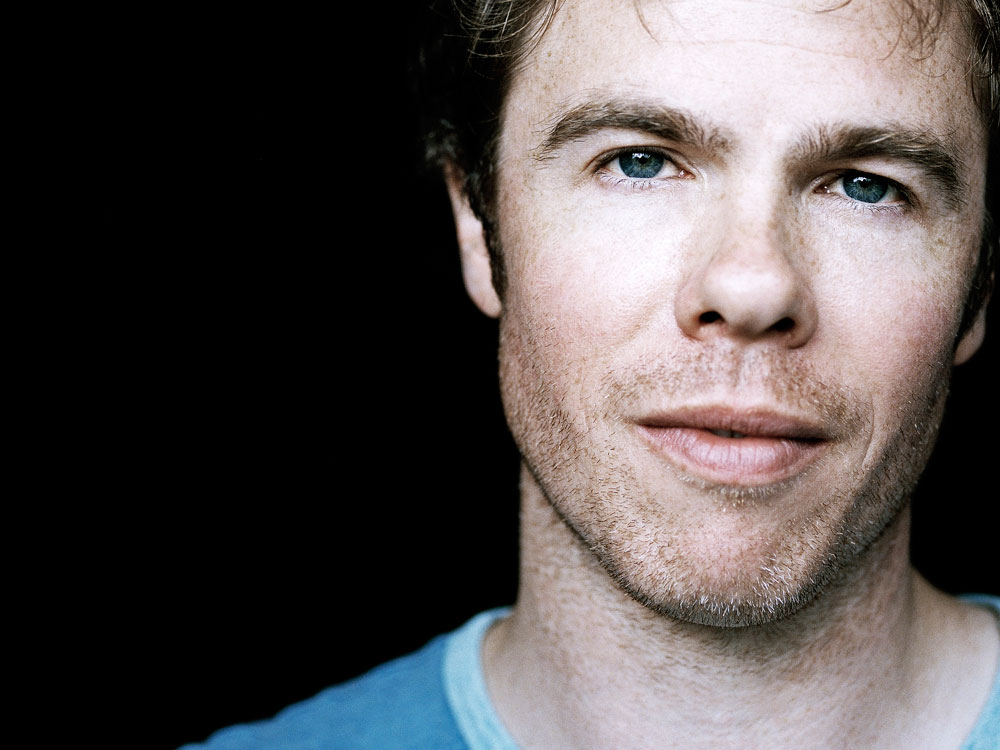 So Runs The World Away is Josh Ritter's sixth studio album.

Josh Ritter has spent the past decade writing and playing beautifully constructed folk music. But when it came time to work on his latest album, he says it felt like looking down the barrel of a lost 10 years.

"I had these nightmares about ending up basically singing medleys, which was just a terrifying thing," Ritter says.

There's a darker quality to So Runs the World Away, which covers themes of exploration, but Ritter says he had fun writing the album. For a story to be a story, he says, something has to go wrong.

Watch The Exclusive Video Premiere For Josh Ritter's "The Curse"

Read about the making of the video from creator Liam Hurley.

"The Curse" is a love story between an archaeologist and a mummy. In it, Ritter paints a picture of tragic reality. In addition to discovering a wealth of treasures, the archaeologist also unwittingly unleashes a curse.

The Thrill Of Songwriting

Ritter shows off his folk background in "Folk Bloodbath," a song borrowing its refrain from a song by the legendary Mississippi John Hurt. It channels several longstanding characters who have been appearing in blues and folk music for decades.

"I grew up a huge fan of a lot of different types of folk music," Ritter says, "and I wanted to put Barbara Allen, Stagger Lee and Delia and Louis Collins all together on a song and see who came out [alive]."

So Runs the World Away is Ritter's sixth studio album, but he says the thrill of songwriting remains.

"When you have a song in your teeth and you're going for it, it's just an incredibly exhilarating experience," Ritter says. "There's times when that doesn't happen, but when it does, it's a thrill to write it."