Accessibility links
Fresh Air Interview: Poet Jehanne Dubrow - Reflecting 'Stateside' With A Loved One At War Poet Jehanne Dubrow shares several poems from her third poetry collection, Stateside, about her experience as a Navy wife, trying to understand her own life while waiting for her spouse to return from war. 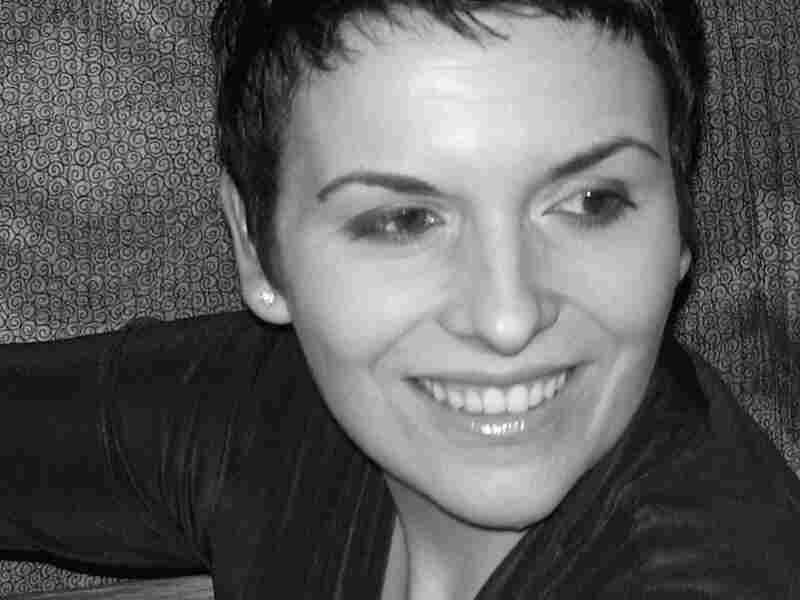 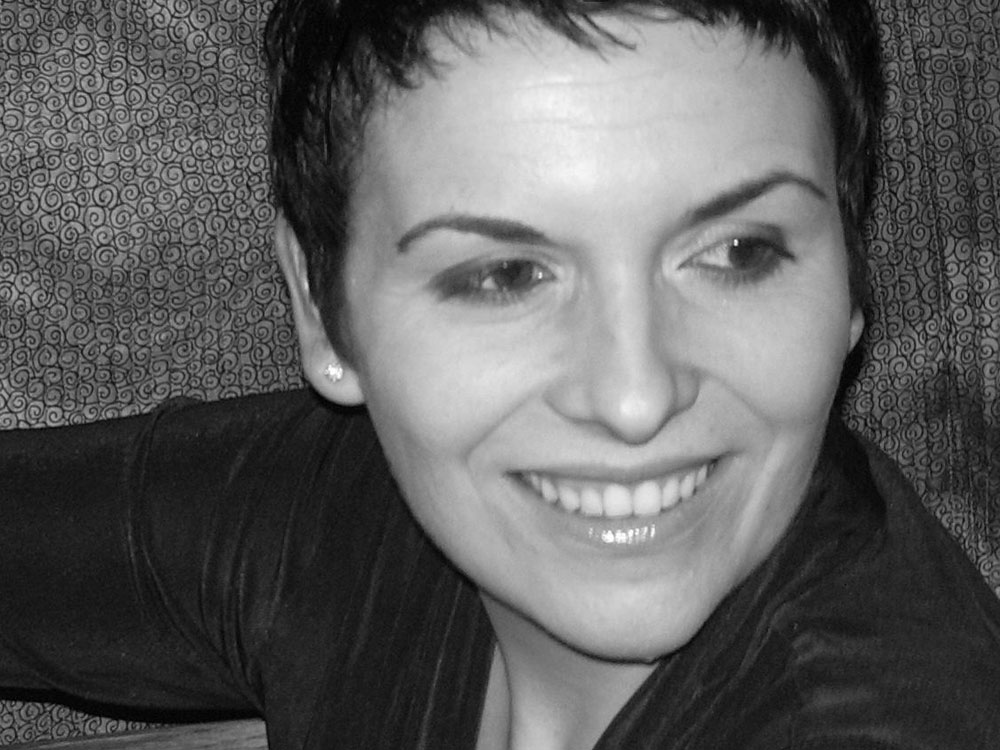 Jehanne Dubrow blogs about poetry and literature at Notes from the Gefilte Review.

Jehanne Dubrow recently released her third poetry collection, Stateside, about her experience as a "milspouse," or Navy wife, trying to understand her own life while waiting for her husband to return from war. Dubrow's husband, Jeremy Schaub, is a career naval officer who is currently serving overseas.

Her work has appeared in The New Republic, Ploughshares and The New England Review.

maritime terminology
It means the moveable stays tied.
Lockers hold shut. The waves don't slide
a metal box across the decks,
or scatter screws like jacks, the sea
like a rebellious child that wrecks
all tools which aren't fastened tightly
or fixed.
At home, we say secure
when what we mean is letting go
of him. And even if we're sure
he’s coming back, it's hard to know:
The farther out a vessel drifts,
will contents stay in place, or shift?

The dog and I are first among those things
that will not be deployed with him. Forget
civilian clothes as well. He shouldn't bring
too many photographs, which might get wet,
the faces blurred. He only needs a set
of uniforms. Even his wedding ring
gives pause (what if it fell? -- he'd be upset
to dent or scratch away the gold engraving).
The seabag must be light enough to sling
across his shoulder, weigh almost nothing,
each canvas pocket emptied of regret.
The trick is packing less. No wife, no pet,
no perfumed letters dabbed with I-love-yous,
or anything he can’t afford to lose.

I see my husband shooting in Platoon,
and there he is again in M*A*S*H (how weird
to hear him talk like Hawkeye Pierce), and soon
I spot him everywhere, his body smeared
with mud, his face bloodied. He's now the star
of every ship blockade and battle scene--
The Fighting 69th, A Bridge Too Far,
Three Kings, Das Boot, and Stalag 17.
In Stalingrad he's killed, and then
he's killed in Midway and A Few Good Men.
He's burned or gassed, he's shot between the eyes,
or shoots himself when he comes home again.
Each movie is a training exercise,
a scenario for how my husband dies.

From Stateside by Jehanne Dubrow. Copyright 2010 by Jehanne Debrow. Reprinted by permission of Northwestern University Press. All rights reserved. 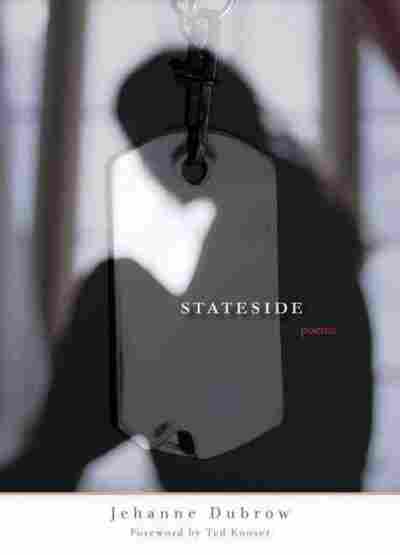 by Jehanne Dubrow and Ted Kooser