Accessibility links
Doctors Without Borders, But Not Without Issues Living in Emergency follows four physicians, from veterans to novices, as they practice lifesaving medicine under the worst of conditions -- and for the most complicated of reasons. (Recommended)

Doctors Without Borders, But Not Without Issues

Doctors Without Borders, But Not Without Issues 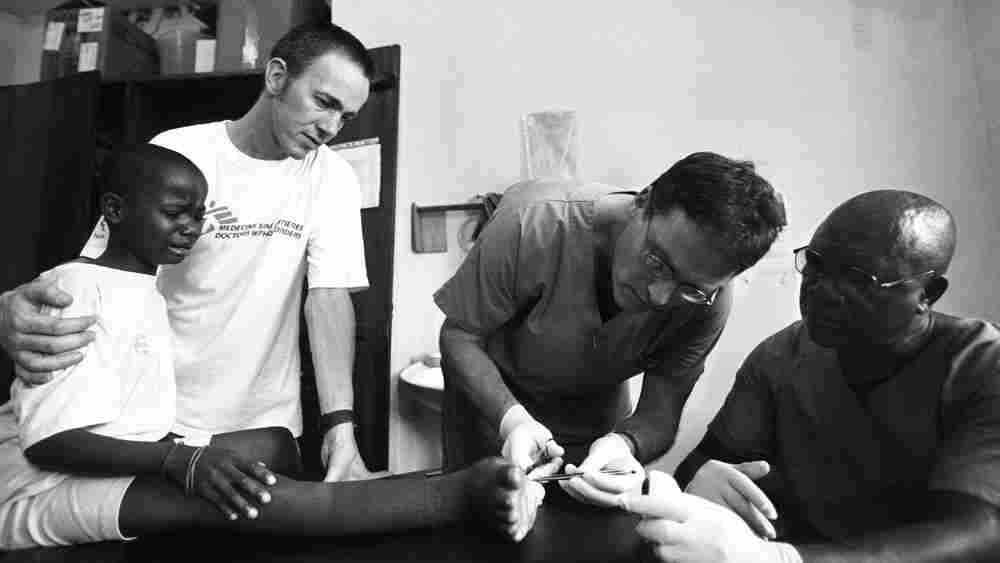 Living in Emergency: Stories of Doctors Without Borders

"It's taken off his ear, and the question is, how much of his brain has gone with it?"

More or less step by step, Mark Hopkins' film Living in Emergency walks us through the makeshift surgery that will answer this question, uttered in a flat monotone by a Western doctor in a war-torn corner of Africa with no medical infrastructure to speak of.

There will be other horrors, though not too many of them, in this sober, absorbing documentary about the Medecins Sans Frontieres, commonly known as MSF (or, in the United States, Doctors Without Borders). The film is graphic only as necessary to convey a sense of the hair-raising conditions routinely encountered by doctors volunteering for the privately funded NGO's missions in Liberia and the Democratic Republic of the Congo.

Hopkins, a fifth-generation Kenyan educated in England and the United States, began his career in Hollywood, then left to form his own nonfiction film production company. His approach is small-scale, intimate and observant, and the point of view rests squarely with four physicians with varying experience in MSF. 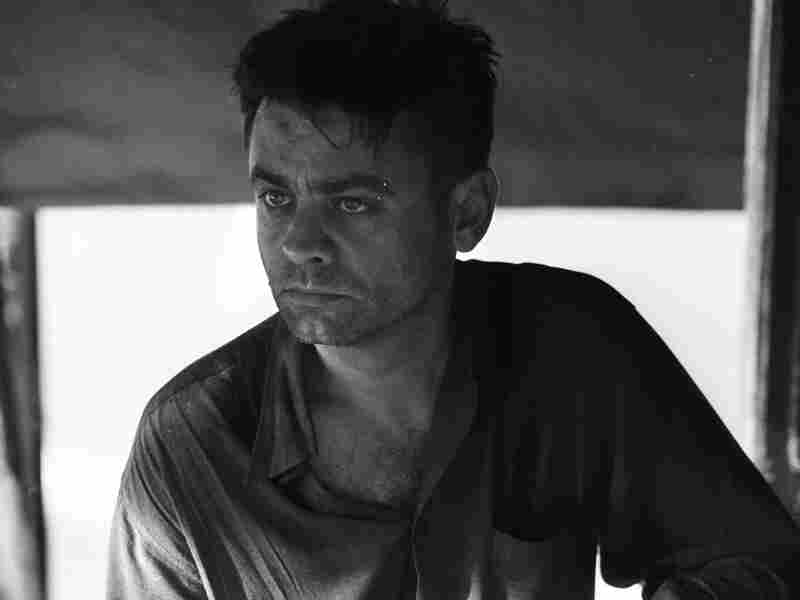 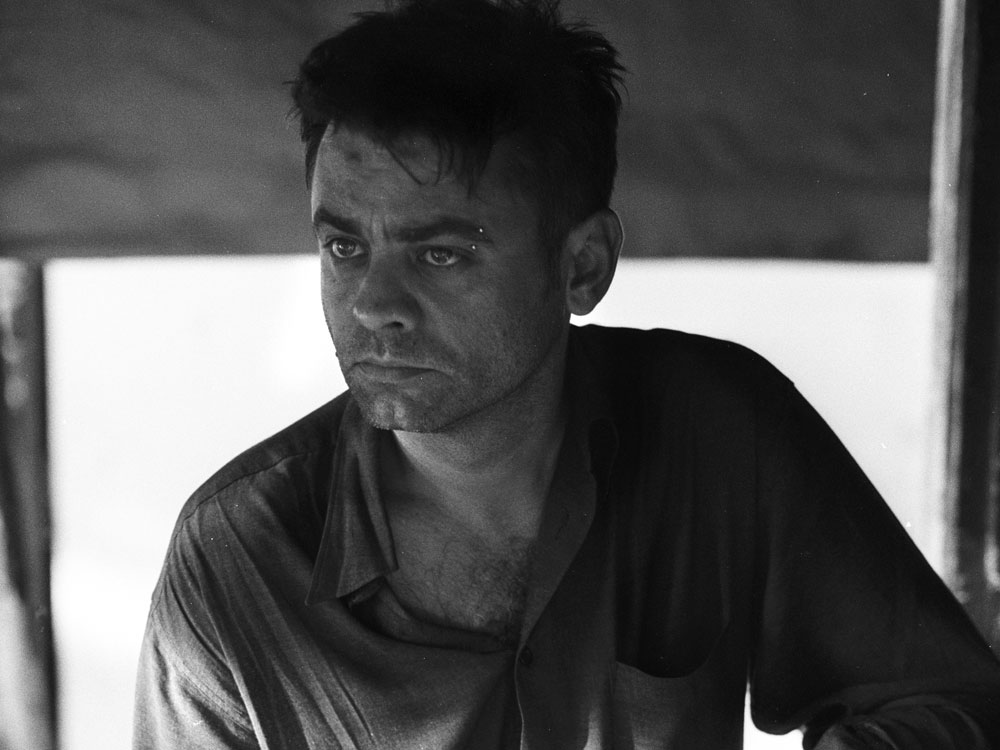 Chris Brasher is a Paris-based anesthetist whose blue eyes betray the fatigue and trauma that have led him to declare that, after a decade in the field, this will be his last mission. Davinder Gill, a 26-year-old Australian novice, struggles with inexperience and a short fuse as sole overseer of a beleaguered Monrovia hospital. Tom Krueger, a laconic surgeon from Tennessee, has sold his practice to volunteer with MSF. And Dr. Chiara Lepora, a glamorous Italian toxicologist with burgundy nails and a shock of red hair she sometimes wears in dreads, presides over the Liberian mission with compassion, lively wit and the wisdom of long experience.

The doctors work nonstop and place themselves in danger as few other NGO employees do. Two smoke like fiends; at least one admits to a heightened need for wild parties and copious sex to blow off steam from the constant stress and frustration. (These, after all, are people applying band-aid solutions to routine calamity.) Some admit to arrogance, others to contempt for protocol and political correctness; all of them sometimes ride roughshod over indigenous medical staff.

Hopkins' goal of observing these doctors at work, savoring their small successes at rescuing individual lives while recording their failure to stem a swelling tide of human suffering, shows a becoming modesty. Yet one comes away wanting more, politically and personally, about the dilemmas of humanitarian aid in an increasingly unstable and lawless world.

Living in Emergency has almost nothing to say, for instance, about the increasing difficulty the avowedly apolitical MSF faces as it strives to stay out of politics. In 1994, the organization, horrified by the bloody civil war in Rwanda, broke with its own protocol and called for international intervention. These days the expansion of its work with refugee feeding centers and vaccination campaigns is increasingly hobbled by civil wars whose combatants think nothing of kidnapping or killing humanitarian workers. After 20 years of assistance, MSF pulled out of Afghanistan in 2005, when five of its aid staffers were murdered.

More than anything, though, Living in Emergency leaves us wanting to know more about what makes these four people tick differently from the rest of us -- we who balk at anything riskier than signing petitions and joining Facebook protest groups. The roots of altruism are often tangled: One doctor admits that he's running away from his life in the West, another that "somehow fixing others fixes yourself."

One assumes they have a higher tolerance for risk than most, but none of the four in Living in Emergency is the cowboy type or the leftist ideologue you might associate with this kind of mission, especially if you've seen too many movies about one crazy American saving the Third World from itself. (Or from the CIA, or global venture capital.)

By definition, they're idealists working against tremendous odds. "What we do is a tiny drop in a sea of oceans," says one without evident despair. In fact they're united by an intense if matter-of-fact practicality about the severe limits on what they can achieve in regions convulsed by apocalypse -- and if they share anything, it's outrage at what Lepora calls "the nonsense of not doing something that needs to be done." (Recommended)