Accessibility links
Agatha Christie And Nuns Tell A Tale Of Alzheimer's One of Agatha Christie's last novels apparently contains not only a messy plot, but signs of undiagnosed Alzheimer's. Likewise, early diaries by Catholic sisters revealed clues to the eventual fate of their brains. 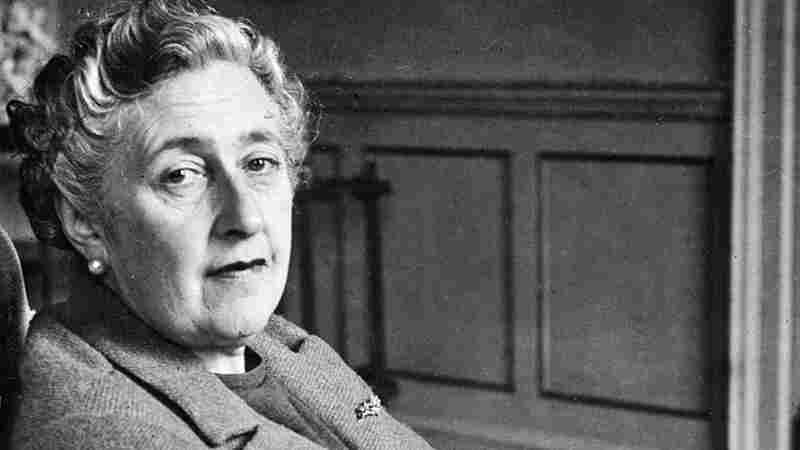 A question: can you predict Alzheimer's by a careful analysis of someone’s writing? An English professor has suggested there are tell-tale signs of early Alzheimer's in Agatha Christie’s book, Elephants Can Remember. AFP/Getty Images hide caption 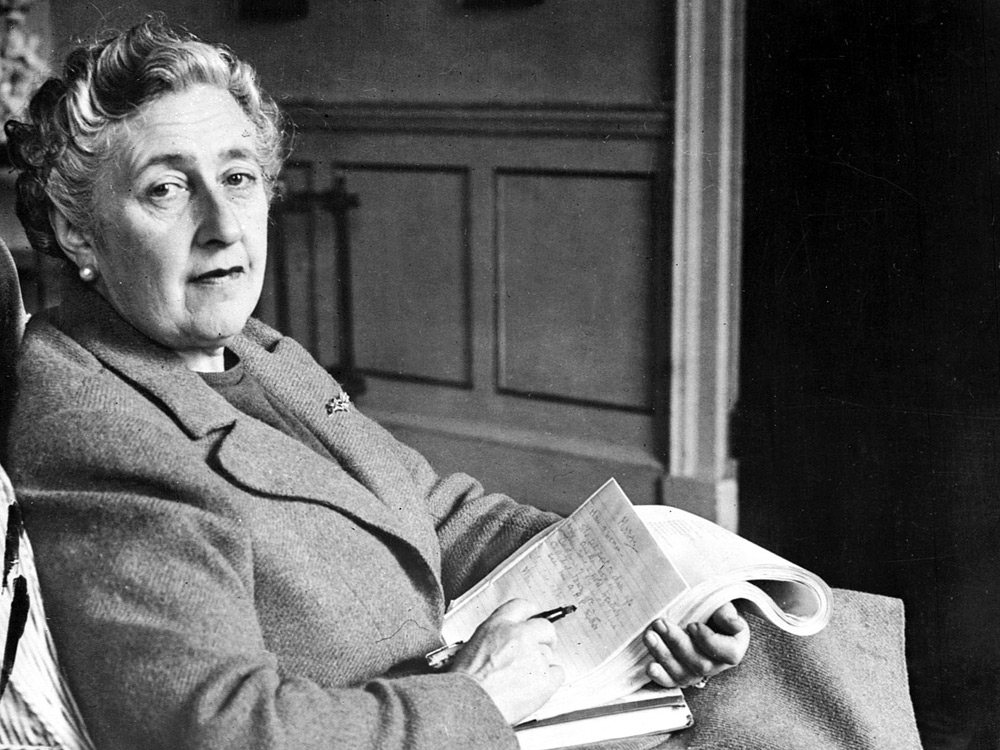 A question: can you predict Alzheimer's by a careful analysis of someone’s writing? An English professor has suggested there are tell-tale signs of early Alzheimer's in Agatha Christie’s book, Elephants Can Remember.

If you've ever kept a journal, you've probably worried about someone coming across it and getting an uninvited peek into your personal life. But the daily traces we leave behind in our writings – more and more in today's world of emails, blogs and Facebook pages – may reveal much more than whom you had a crush on in middle school or that embarrassing dream you had last week. It turns out that what we write, and how we write, may hold clues about our future selves.

Ian Lancashire, an English professor at the University of Toronto, has spent much of his career trying to see past the words on the page and into the psyche of the author. He makes concordances of different texts; basically, an alphabetical list of all the words and the contexts in which they appear in a text. This is a tradition that dates back to medieval monks, who would make concordances of the Bible in the hopes of seeing the mind of God. 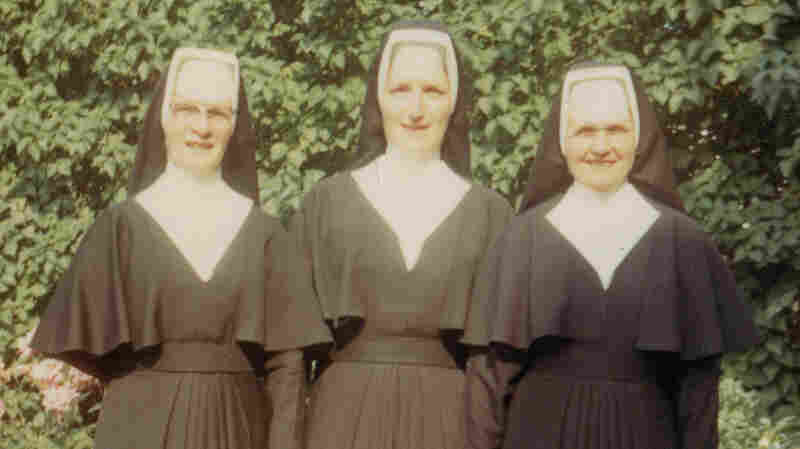 Lancashire has somewhat more modest goals. He studies the works of authors such as Chaucer, Shakespeare and Milton. (Among other things, he discovered that Milton never used the word "because" in any of his works. Why? Who knows.) But in the mid '90s, Lancashire decided he wanted to focus on a more modern -- and less "literary" -- author. So he turned to one of the most published authors in the world: Agatha Christie.

Lancashire took 16 of her novels, written over more than 50 years, and fed the text into a computer program. The computer then spit out data about the vocabulary of the works, such as the frequency of different words and the number of different words used in each text.

When Lancashire looked at the results for Christie's 73rd novel, written when she was 81 years old, he saw something strange. Her use of words like "thing," "anything," "something," "nothing" – terms that Lancashire classifies as "indefinite words" – spiked. At the same time, number of different words she used dropped by 20 percent. "That is astounding," says Lancashire, "that is one-fifth of her vocabulary lost." 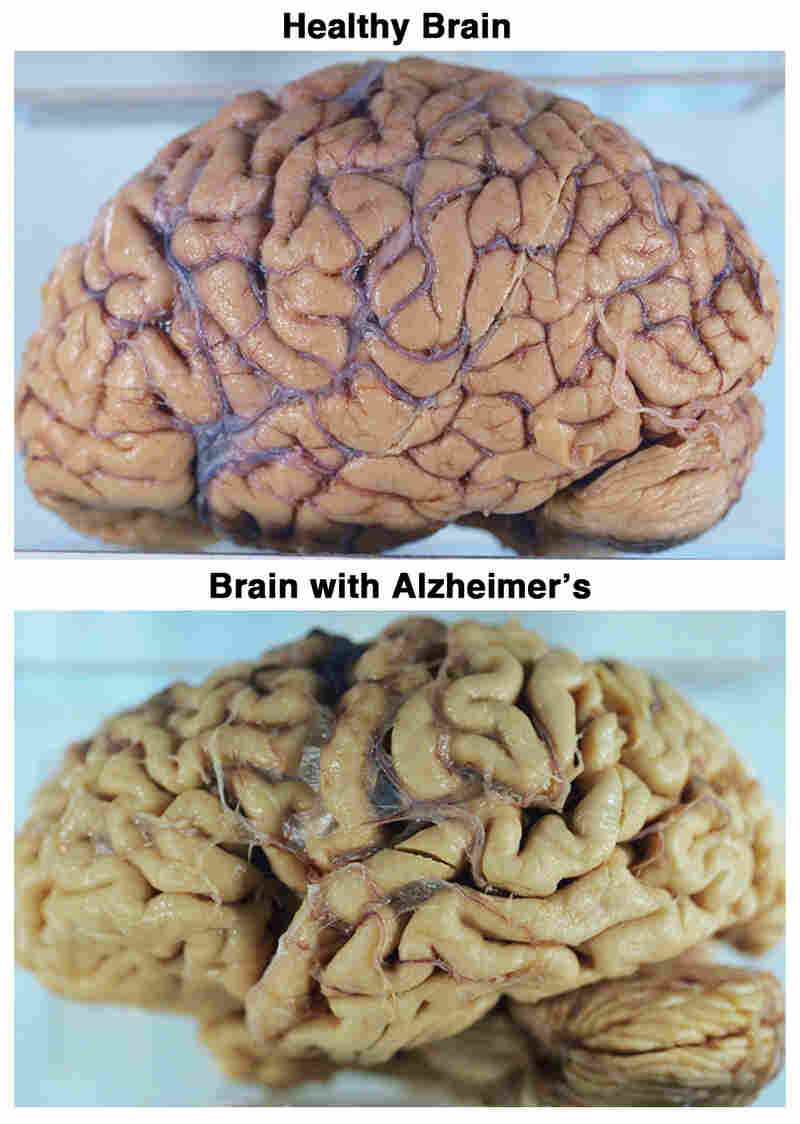 The brain on top came from a healthy elderly person. The other brain, also from an older adult, is shrunken with more space between the ridges. That shriveling indicates cell loss, which can be a sign of Alzheimer's disease. Courtesy of the University of MN Nun Study hide caption

toggle caption
Courtesy of the University of MN Nun Study

Lancashire waited two years before publishing the results of his study, during which time he checked his results with statisticians and linguists and pathologists. "I did not want to say what was said in the end," says Lancashire, "that yes, the data supported a view that she had developed Alzheimer's."

Should we believe it? Based on just looking at a book she wrote? Christie was never formally diagnosed with Alzheimer's disease. But she often complained of an inability to concentrate in her later years, and friends reported that she would have fits of anger and wouldn't make sense in conversations.

A Different Kind Of Textual Analysis

Signs of dementia in an author's work are not unprecedented. Peter Garrard, a cognitive scientist at University College London, found similar changes in the last book by British author Iris Murdoch. Shortly after publishing the book, Murdoch was diagnosed with Alzheimer's.

And Christie's 73rd book, Ian Lancashire says, seems to hold more explicit signs of trouble. It is universally dismissed by critics as being full of errors and poorly plotted. Not only that, the title of the book is Elephants Can Remember, and the central character is a female novelist who is struggling with memory loss as she tries to help Hercule Poirot solve a crime that occurred in the past.

The Lives Of 'Nuns'

We can never know for sure if Christie actually had Alzheimer's. But a separate study out of the University of Minnesota lends support to the idea that there might be signs in our writing of Alzheimer's disease. And those signs might be there very early on.

The so-called "Nun Study" was started by David Snowdon at the University of Minnesota in 1990 (although the study participants are not officially nuns, they're sisters). Snowdon wanted to look at aging over time, and decided to focus on sisters because they all had fairly similar histories and backgrounds. Most of them joined the School Sisters of Notre Dame congregation when they were 18, and all had abstained from smoking or drinking. So Snowdon signed up 678 sisters, all over the age of 75, from the order. All of the sisters agreed to donate a small part of their brains to the study after they died.

Researchers would visit once a year to administer memory tests, and it was during one of these visits that Snowdon made a fortuitous discovery: He was told of a collection of biographies that the sisters were required to write upon entering the order, in many cases more than 50 years before the study started. "It was a major, major find," says Serguei Pakhomov, a current researcher with the study.

Snowdon and his team evaluated the essays based on grammatical complexity and idea density – the average number of discrete ideas contained in every 10 written words.

Here's an example of a sentence packed with ideas, from the one of the sister's diaries:

"It was about a half hour before midnight between February 28 and 29 of the leap year 1912 when I began to live, and to die, as the third child of my mother, whose maiden name is Hilda Hoffman, and my father, Otto Schmidt..."

And here's an example of less idea-rich sentence:

Snowdon discovered that sisters who scored poorly on these two measures -- like the second example -- were much more likely to develop dementia. Sisters within the lower third of the sample with respect to idea density, for example, were 60 times more likely to develop Alzheimer's than a sister in the upper third. In fact, using the essays, the researchers could predict with 92 percent accuracy whether the brain of a particular sister, investigated after their death, would contain the plaques and lesions in the brain that are associated with Alzheimer's Disease.

Kelvin Lim, the current director of the "Nun Study," cautions that their finding is merely an association and doesn't mean that simple writing causes dementia later in life. And while other studies suggest that the initial stages of Alzheimer's may appear very early, it is still unclear whether writing could be used as a reliable early warning sign.