Audio for this feature is no longer available. The album was released on June 8, 2010. 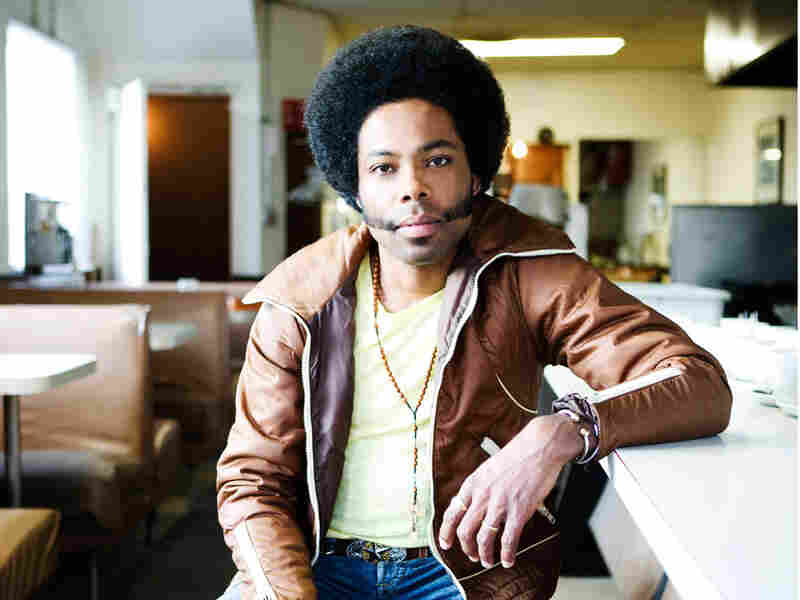 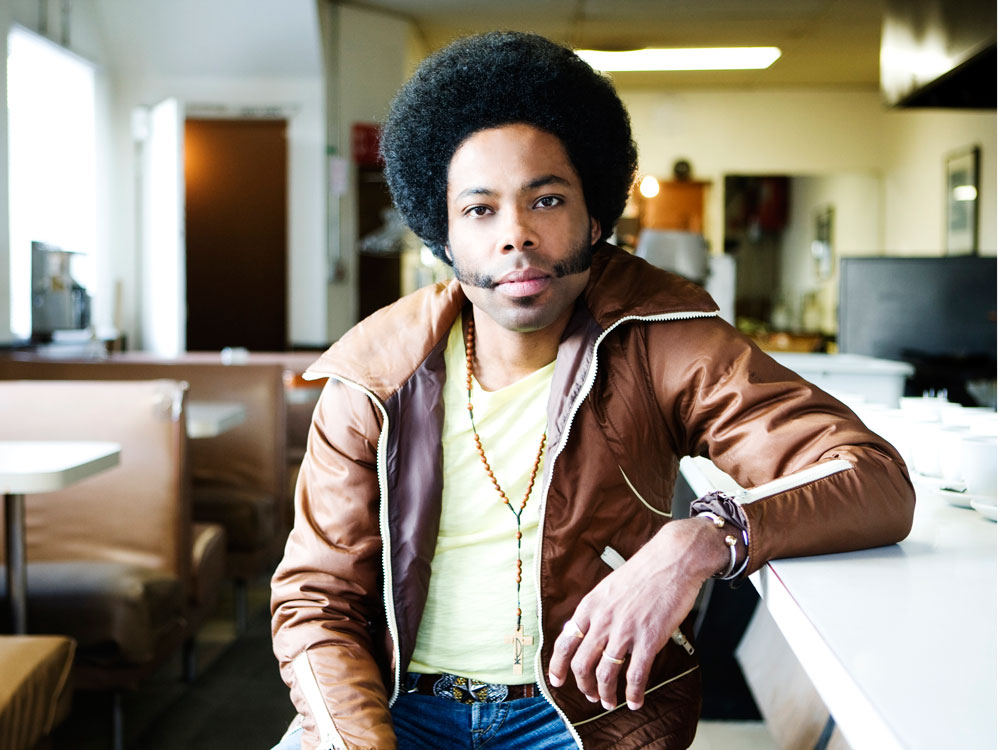 Alex Cuba has so much music inside him, he apparently has to get it out as quickly as he can. Less than a year after releasing Agua de Pozo, the Caribbean musician is about to release a new, self-titled album. This record finds Cuba sounding less moody than usual, and appropriately surrounded by funky and lighthearted music. Cuba, who was darkly romantic in past songs such as "Vampiro," is still issuing come-ons, but he's not taking himself too seriously. In "Directo," he's his usual seductive self -- he's got a beautiful voice, so why shouldn't he be? -- but the tune remains playful as he sings, tongue in cheek, "I send you this song that says nothing, but it goes directly to your heart."

In "Caballo," Cuba persistently asks a woman to mount his horse and go on a ride with him, but this isn't the tortured insistence of Agua de Pozo's "Si Pero No." Instead, he's able to make fun of his own pleas, even breaking down and laughing at the end of the song. He's having fun throughout Alex Cuba, and the result sounds like summer love: exciting and warm, but with a wink at the listener.

Cuba has cited Michael Jackson, funk and soul as major influences, and it shows here. "If You Give Me Love" is the album's only song sung in English, and it's contagiously funky, though his English lyrics pale in comparison to his Spanish-language creations. Spanish speakers doubly enjoy Cuba's music because of the depth and sexiness of the words. For example, in "Ella," Cuba plucks his guitar moodily atop organ melodies that recall classic Stevie Wonder, while narrating the story of a lover who has left him because she's not in love. With surprising ease, he describes the complex way in which, when affection isn't reciprocated, love and lust can ripen into rage and bloom into a deeper obsession. Cuba may be playful throughout his new album, but he hasn't lost his lyrical and musical depth.

Alex Cuba's new record will stream in its entirety here until its release on June 8. Please leave your thoughts on Alex Cuba in the comments section below.