Accessibility links
Willie Nelson: The Latest Hair-Raising Celebrity Tale Some celebrity haircuts have people running to the salons to copy them; while others leave folks scratching their heads. Pop culture journalist Kelley Carter discusses the disappearance of Willie Nelson's trademark braids and other famous celebrity haircuts. 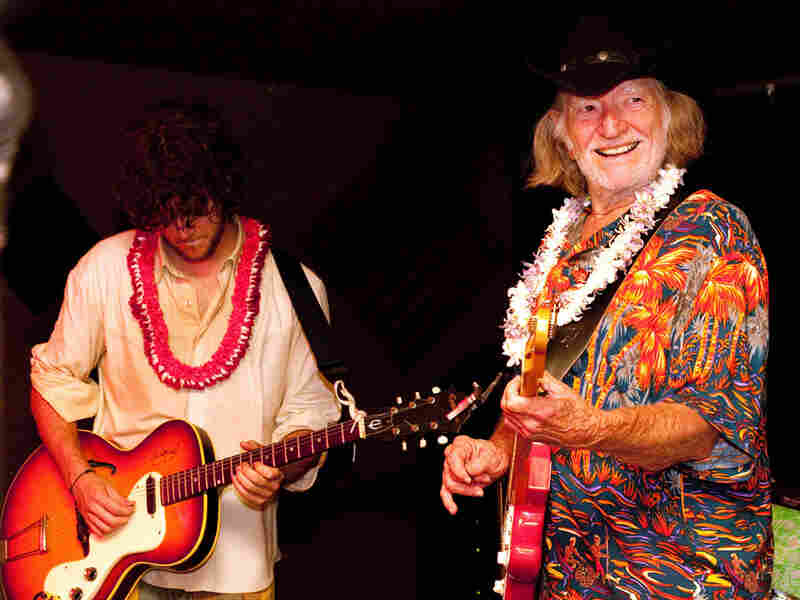 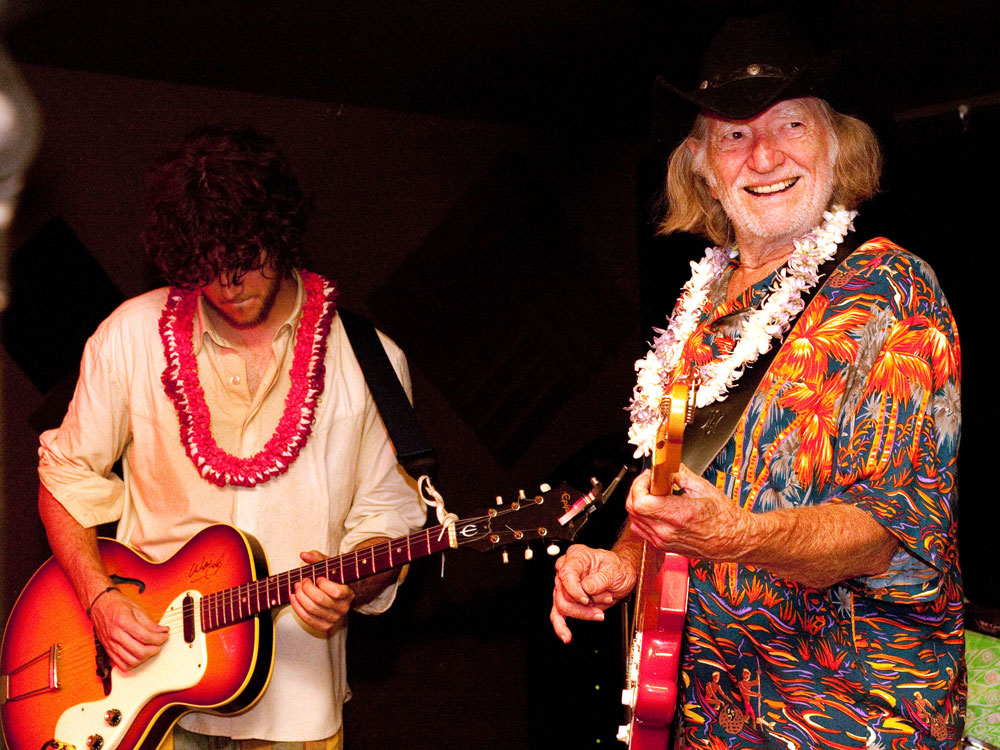 Country singer Willie Nelson cut his trademark waist-long braids recently in what his own website has dubbed the "Haircut Heard Around the World."

Spokeswoman Elaine Schock told The Associated Press that Nelson didn't make a big fuss about it, and she theorized he might have grown tired of dealing with the long locks.

Kelley Carter, a columnist for Jet magazine online who also covers pop culture and entertainment for ESPN.com, says Nelson took a risk when he cut his hair.

"For celebrities, hair is part of their silhouette," she tells All Things Considered host Michele Norris. "Hair is another character. Hair helps to define how we view a particular celebrity, musician, actor. So when you go ahead and do something like that, it's definitely going to send up a Google News alert."

The braids were part of who the world has known Nelson to be for decades.

Nelson was not exactly a trendsetter; not many men have braids that reach down to their elbows. Over the years, some celebrity haircuts have had people running to the salon. 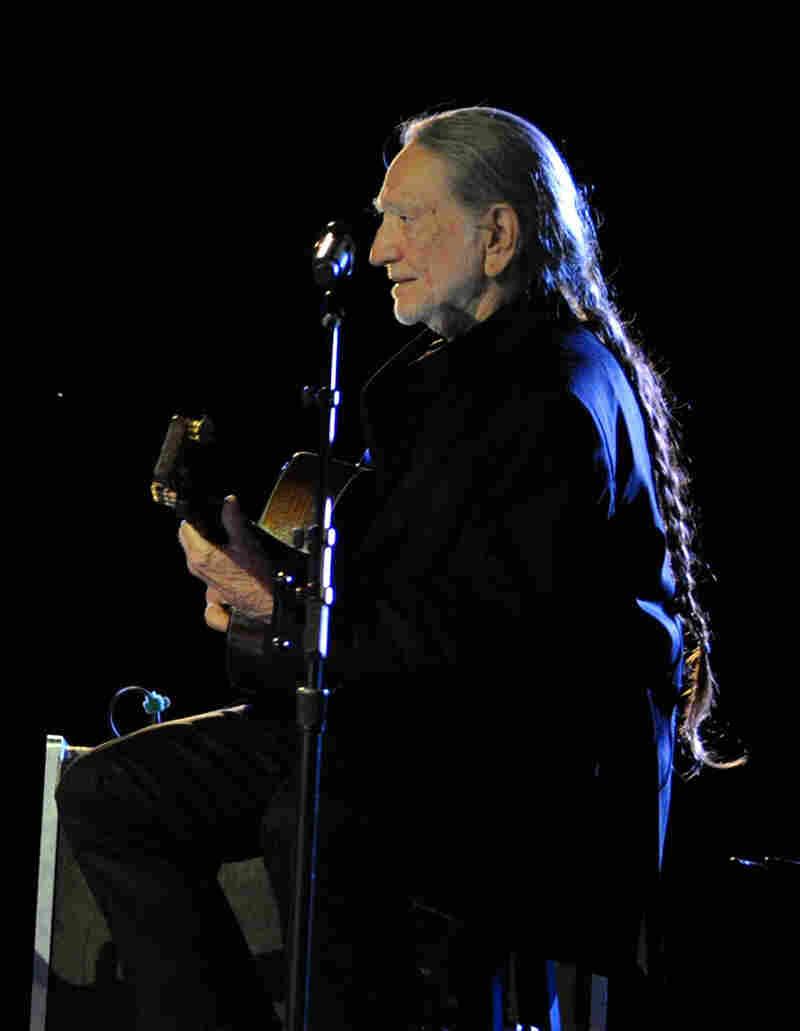 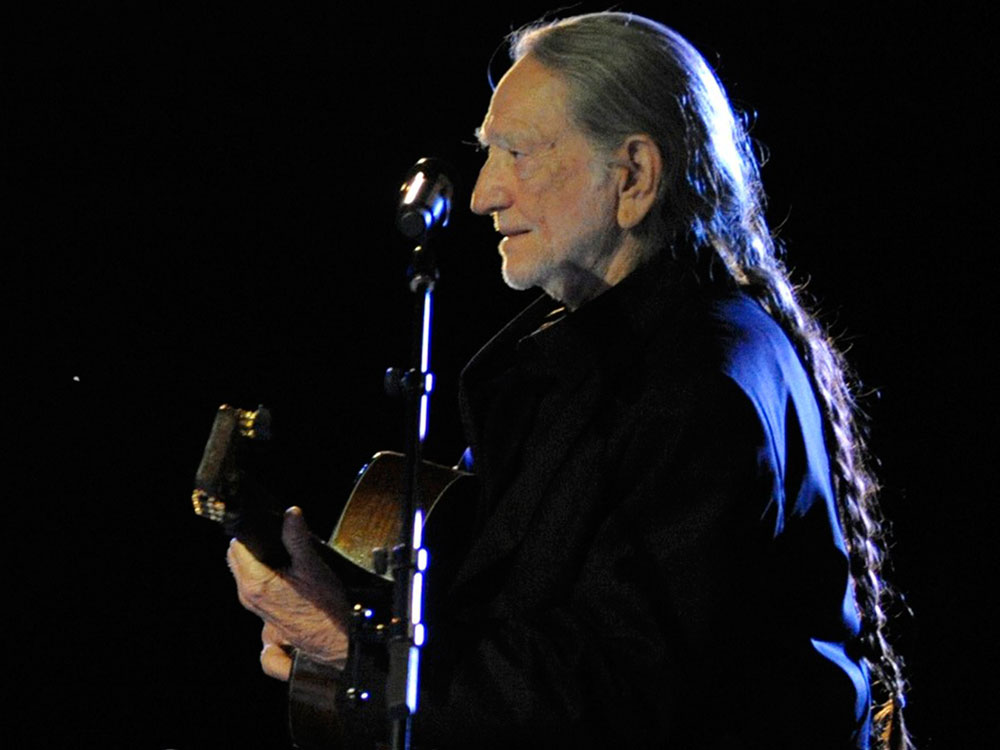 In the mid-'90s, Carter says, Jennifer Aniston's hair had that effect.

"At the time she was on Friends, which was NBC's big-ticket show, and when her character Rachel had that cute long-layered bob, everyone in the country had to get the Rachel haircut," Carter says.

"Even to this day, Jennifer herself is kinda bewildered by why it was such a hit, but it was."

In the late '60s into the mid-'70s, Carter says, every black woman in America had to have Angela Davis' hairstyle. Today, they're after Beyonce's long, lush weave.

"People really want to try and emulate these celebrities because that's part of their appeal," Carter says. "Their image is 90 percent of the reason why we buy into them."

More recently, Victoria Beckham's hairstyle sparked a hair craze. Her short bob was even copied by other celebrities, including friend Katie Holmes.

On the flip side, a haircut could hurt a celebrity's career. Keri Russell, the star of the WB series Felicity, caused an uproar when she cut her long, curly locks into what Carter says people considered to be a little old and very "librarian" style.

"To this day, she says that people will walk up to her and say, 'I really hope that you're growing your hair out,' " she says.

And the show's ratings started to tank after her haircut.

"It's difficult for a lot of people to separate the actor, the character, from the real person," Carter says.

Carter says Nelson's haircut could be seen as a pretty good career move.