Accessibility links
With Drinking, Parent Rules Do Affect Teens' Choices Research suggests that parents have a great deal of influence over when and how their teens start drinking alcohol. Parents who disapproved completely of underage drinking tended to have students who drank less. 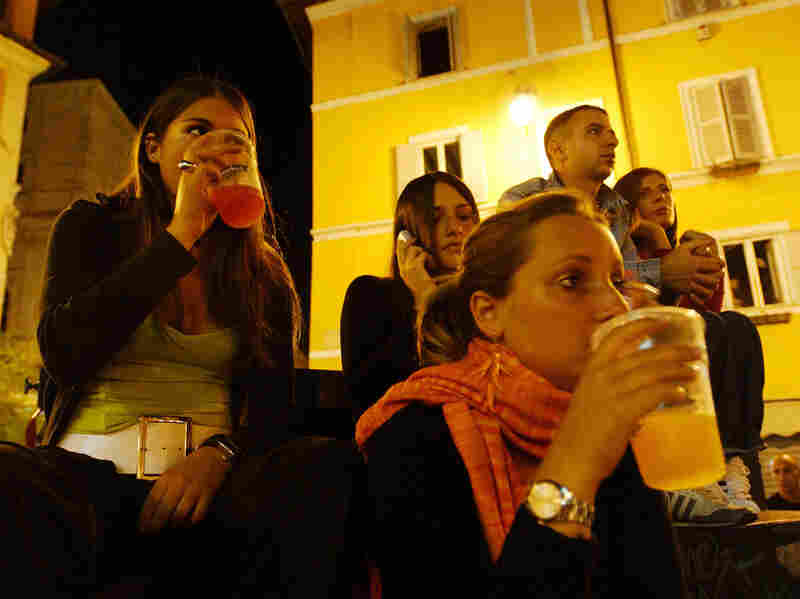 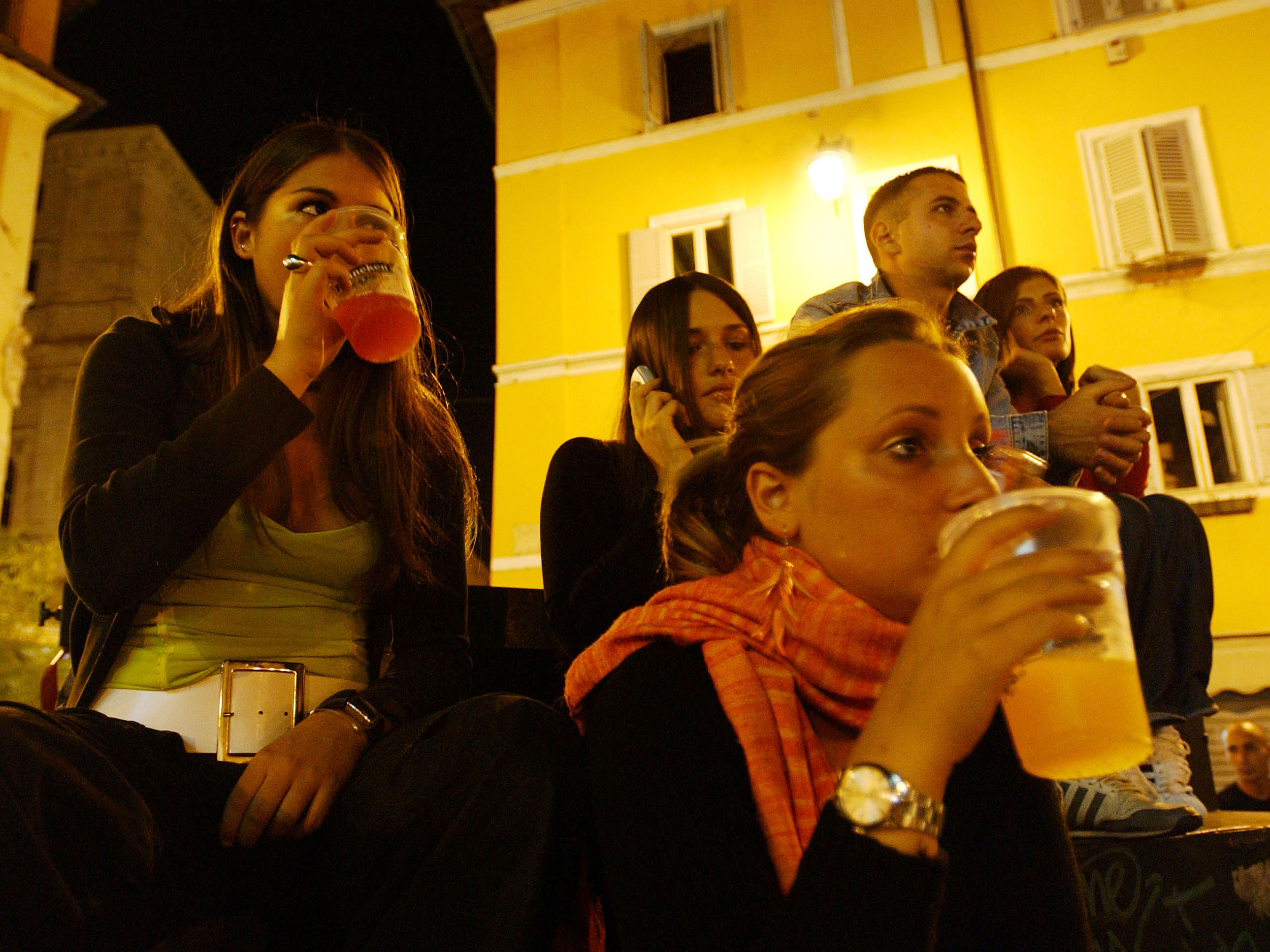 As teenagers mature into their senior year of high school, many parents begin to feel more comfortable about letting them drink alcohol. But new research from brain scientists and parenting experts suggests loosening the reins on drinking may not be a good idea in the long run. And, researchers say, parents' approach to addressing teen drinking does influence a teen's behavior.

Brain researchers are finding that alcohol has a particularly toxic effect on the brain cells of adolescents. That's because their brain cells are still growing, says Susan Tapert, a professor of psychiatry at the University of California, San Diego.

The regions of the brain important for judgment, critical thinking and memory do not fully mature until a person is in his or her mid-20s. Tapert found that alcohol can damage the normal growth and development of a teenager's brain cells in these regions.

There is a lot of variability among individuals, but Tapert concludes that for some teens there may be no safe level of alcohol use. She saw negative effects in thinking and memory in teens after just 12 drinks in a month, or two or three binge drinking episodes a month.

The Role Of Parents

So if parents want to give a "no alcohol" message to their teens, what can they do? Alcohol researcher Caitlin Abar from Pennsylvania State University found that parents' efforts do play a role in shaping their teens' behavior. She studied how parents deal with their high school teenagers regarding alcohol use while still at home, and she then checked after the teens' first semester of college. Her study of 300 teenagers and their parents was published recently in the journal Addictive Behaviors.

"Parents who disapproved completely of underage alcohol use tended to have students who engaged in less drinking, less binge drinking, once in college," Abar says.

And conversely, a parent's permissiveness about teenage drinking is a significant risk factor for later binge drinking.

"The parents who are more accepting of teen drinking in high school were more likely to have children who engaged in risky drinking behaviors in college, compared to those children who had parents that were less accepting," Abar says. The researchers also asked the teens about their parents' drinking patterns and found that parents' own drinking behavior influenced a teen's later alcohol use.

But, it was parents' rules that had the strongest effect, says Abar. Complete disapproval of teen drinking by parents was the most protective, even more than when parents allowed a limited amount of alcohol consumption.

Other studies support Abar's findings. Psychology professor Mark Wood from the University of Rhode Island says that parental monitoring -- knowing where your teenagers are, who they're with, what they're doing -- also pays off in terms of less drinking when they go off to college.

"The protective effects that parents exert in high school continue to be influential into college," Wood says. "Even after a time when the kids have left the home. So it's the internalization of those values, attitudes and expectations that seem to continue to exert an effect."

Research studies by Wood, Abar and others challenge the common parenting practice in much of Europe where kids are socialized to drink at the family table, with the expectation that they'll learn to drink responsibly. Dutch researcher Haske van der Vorst has studied this "European drinking model."

"A lot of parents have the idea," says van der Vorst, "that if I let my child drink at home with friends, then at least I can control it somehow. I can buy the alcohol myself. Then I am in control."

Unfortunately, she says, based on her research, the European drinking model isn't working. "Not at all actually," she says. "The more teenagers drink at home, the more they will drink at other places, and the higher the risk for problematic alcohol use three years later."

To underscore these findings, a recent survey of 15- and 16-year-olds throughout Europe finds that the majority of European countries have a higher rate of teen drunkenness than in this country.

This does not surprise researcher Abar.

"It really calls into question the strategy that parents are adopting of the European drinking model," she says. "The most protective strategy for parents is to make it really clear to their teens that they completely disapprove of underage alcohol use."

Abar says that families that institute a zero tolerance policy will not prevent college students and other teens from drinking. But, she says, teenagers from those households do tend to drink less.