Accessibility links
'Motown Around The World': Classic Hits, Found In Translation Americans remember The Four Tops for "I Can't Help Myself (Sugar Pie, Honey Bunch)." But Italians may know it by a different name: "Piangono Gli Uomini." A new compilation spotlights the Italian, German, French and Spanish versions of classic R&B songs. 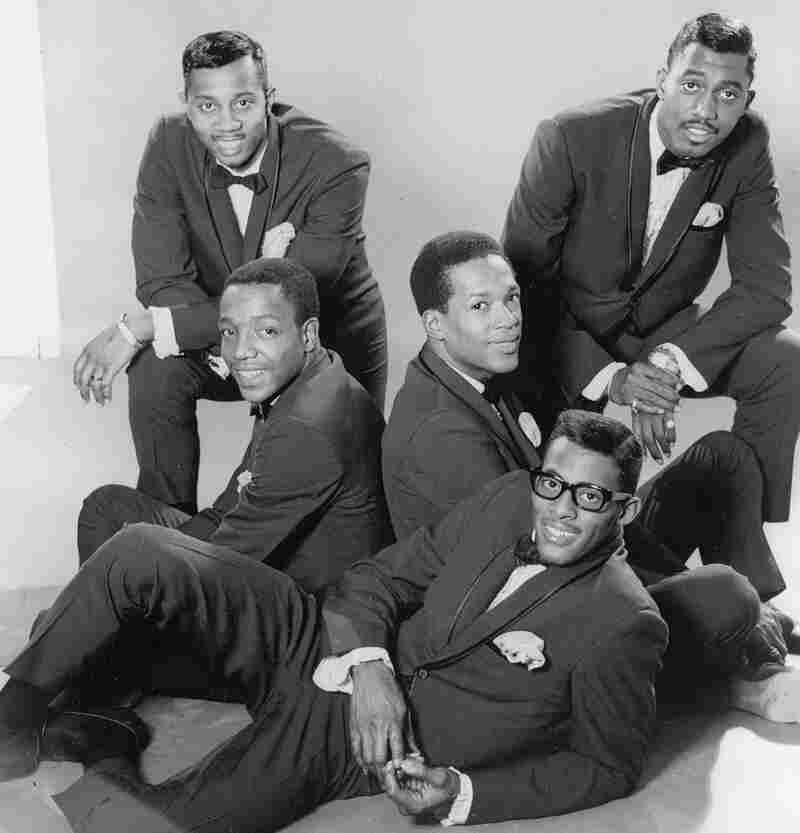 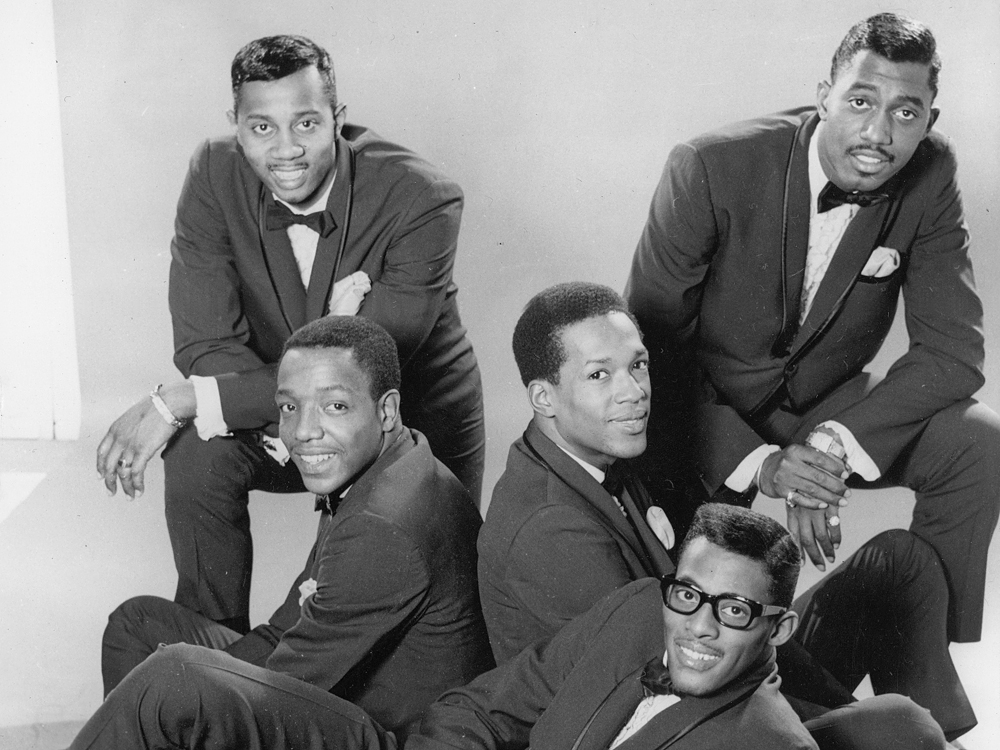 The Temptations, c. 1965. Otis Williams is on the far right.

Americans remember The Four Tops for classic hits like "I Can't Help Myself (Sugar Pie, Honey Bunch)." But Italians may know the same song under a different name: "Piangono Gli Uomini."

The Four Tops recorded their Italian-language version of "I Can't Help Myself" in 1966. In fact, they'd often record many of their hits in several other tongues.

Starting in the mid-1960s, Berry Gordy -- the legendary founder of Motown Records -- had his biggest stars re-record versions of their hit songs in Italian, German, French and Spanish for European markets.

A new compilation of these recordings has just been released, called Motown Around the World: The Classic Singles. The album's producer, Harry Weinger, tells host Guy Raz that Motown Records was looking to expand into international markets as early as 1963.

"Well, I think it really comes down to Berry Gordy and his staff at Motown -- particularly his sister Esther [Gordy Edwards], who worked there in artist management -- having the vision that Motown would not be just a little label out of Detroit, but a global force," Weinger says.

Otis Williams, the sole surviving original member of The Temptations, told Raz that the recording process for these international editions was relatively fast. With phonetic translations in front of them, the singers did a quick rehearsal and went into the studio.

"But once we got in there, we did not spend too much time in the studio, you know," Williams says. "We knocked it out rather quickly. No, we didn't spend -- like at the beginning of Motown [Records], when we would record our own songs in English, sometimes we'd be up to 40 and 50 takes. But no, it never got to that amount of takes."

Raz interviews Weinger and Williams together about Motown Around the World.