Accessibility links
Movie Review - 'Rosencrantz and Guildenstern Are Undead' - Shakespeare And Stoppard, All Fanged Up Shakespeare and Tom Stoppard get bloodied when a master vampire writes an adaptation of Hamlet. Critic Ian Buckwalter says the comedy's best gags only work from time to time.

'Undead': Shakespeare And Stoppard, All Fanged Up

'Undead': Shakespeare And Stoppard, All Fanged Up 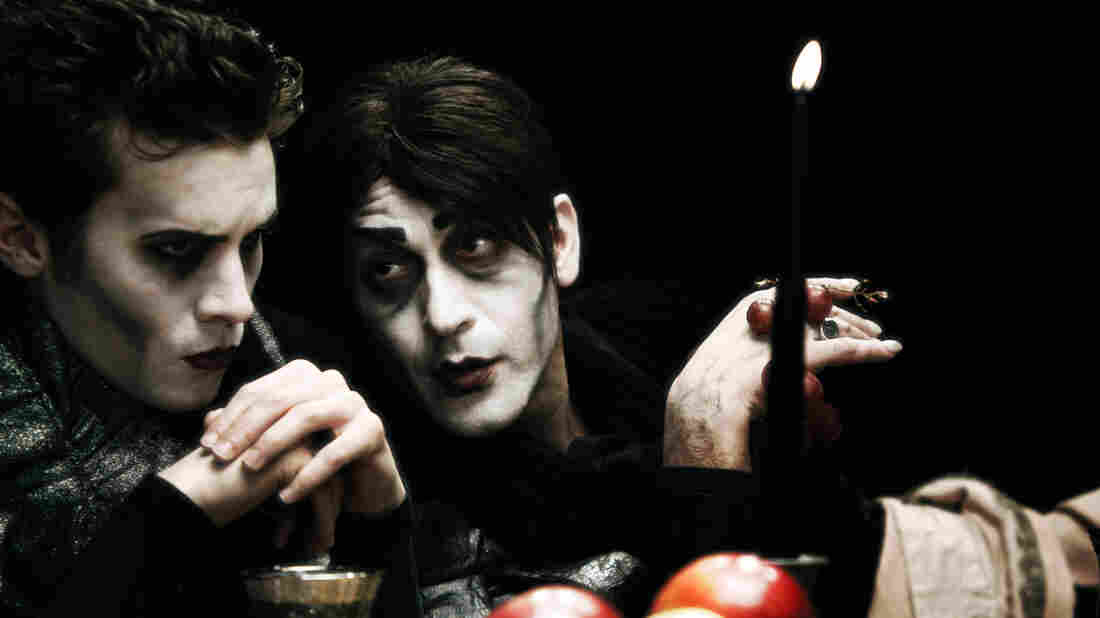 Rosencrantz And Guildenstern Are Undead

'My Name Is Julian Marsh'

'This Theater Is Not A Democracy'

This has to be the result of drunken conversation gone wrong -- a bunch of guys sitting around a table, on the wrong side of midnight and deep into a growing bar tab, challenging one another to create titles for vampire-themed adaptations of classic literature.

"As I Lay Undying!" one of them yells. "Long Day's Journey into Fright!" says another. Then somebody makes a play on Tom Stoppard's classic cockeyed look at the world of Shakespeare's Hamlet, offering up "Rosencrantz and Guildenstern are UN-dead."

The game should have ended there, though, done and forgotten before the next morning's hangover, because writer-director Jordan Galland's debut feature never seems like more than a sketchy concept desperately in search of a story.

Its title also serves as the name of the play within the movie -- a drama written by Theo Horace (John Ventimiglia), a pale and bloodthirsty scribe who likes to ask potential theatrical colleagues if they suffer from any blood disorders before working with them, and who tosses off one-liners like, "I like the night life." To direct his play, Theo hires Julian (Jake Hoffman), a theater-burnout slacker who, considering the fact that he lives in a spare office at his father's medical practice, is a surprisingly effective lothario.

As it turns out, Theo Horace is actually Horatio, erstwhile best friend to Hamlet the Dane, and the characters we know as Shakespeare's are in reality vampires, locked in a centuries-old battle over the hand of fair Ophelia. Hamlet himself is a reformed vamp and is attempting to use the power of the Holy Grail to cure his cohorts -- and Horatio, in hopes of forcing a confrontation with the prince, is in the business of periodically coercing playwrights from the Bard to Stoppard to bring their story to the stage. 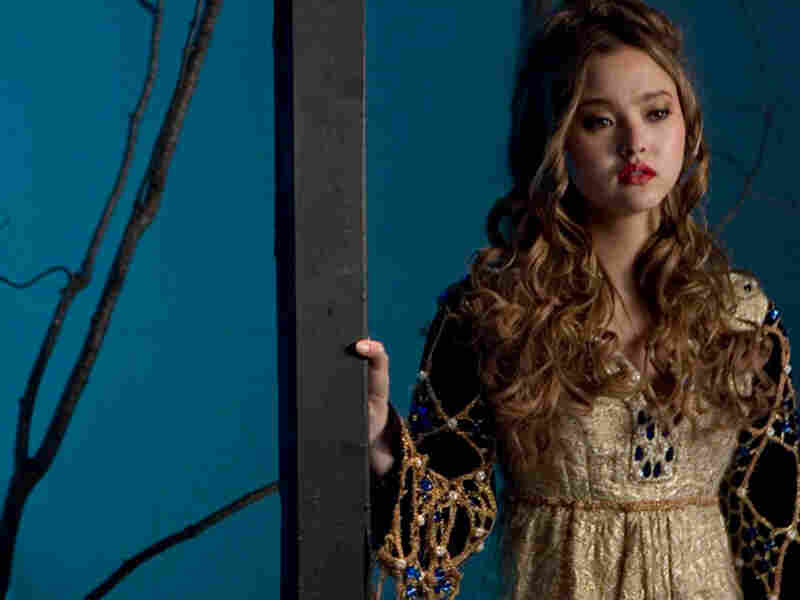 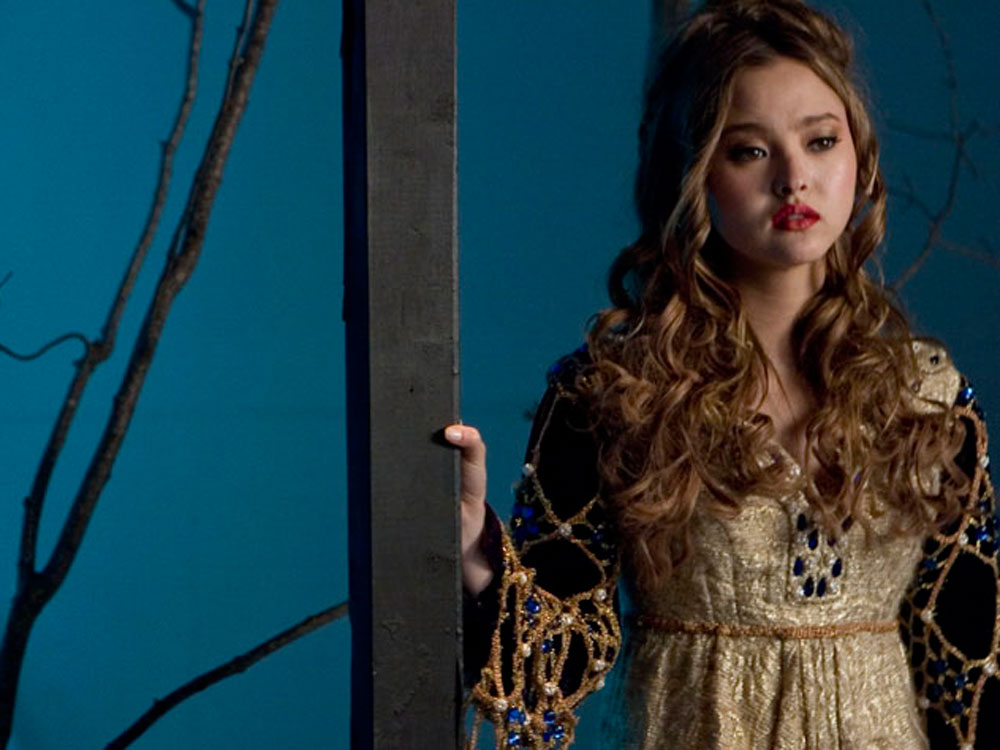 Now clearly, this isn't meant to be anything but silly, and the film traffics in schoolyard-caliber gags, as when a rich, homophobic, misogynistic entrepreneur played by Ralph Macchio (!) thinks that you can use a steak to kill a vampire. You know, rather than a stake. It's entry-level Mel Brooks material, and even as a half-baked homage to Brooks' better schtick, it comes off as amateurish. Undead makes the master's career nadir -- that other unfortunate vampire comedy, Dracula: Dead and Loving It -- seem like, well, Shakespeare.

The film's limited creative capital consists entirely of that handful of semi-witty titles, which Galland throws in as scene headings throughout the film. Even those only work about half the time: Sure, "Grave New World" is worth a chuckle, but "Dial S for Shakespiracy"?

This is a movie so in love with its own supposed cleverness that it never realizes it's not all that clever. Galland is obviously enamored of Shakespeare, and a fan of Stoppard's easy manipulations of the English language. But refracting words through a skewed prism until they show up witty on the other side isn't as easy as those masters make it look.

Lacking their craft, Undead is left with a mercifully brief hour-and-a-half of hammy acting and groan-worthy jokes that wouldn't make the cut on a weak episode of Saturday Night Live. Like its concept, it probably looks a whole lot better after a few drinks.