Accessibility links
Jeremy Messersmith: A Sunny Delight For Summer One listen to the four-part harmonies of "Violet!" makes Messersmith's The Reluctant Graveyard feel more like Teenage Symphonies to God than the collection of Smiths outtakes the album title suggests. 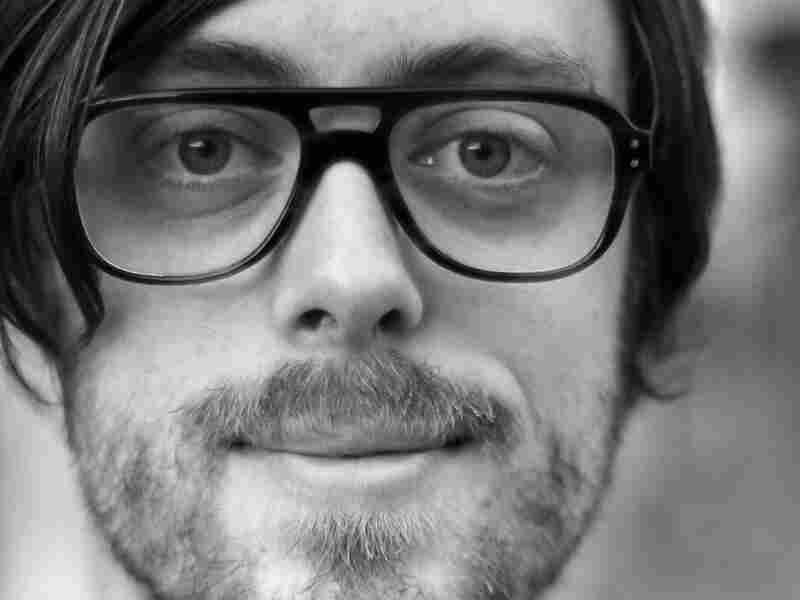 Minneapolis-based singer Jeremy Messersmith has crafted one of the year's most endearing pop records. courtesy of the artist hide caption 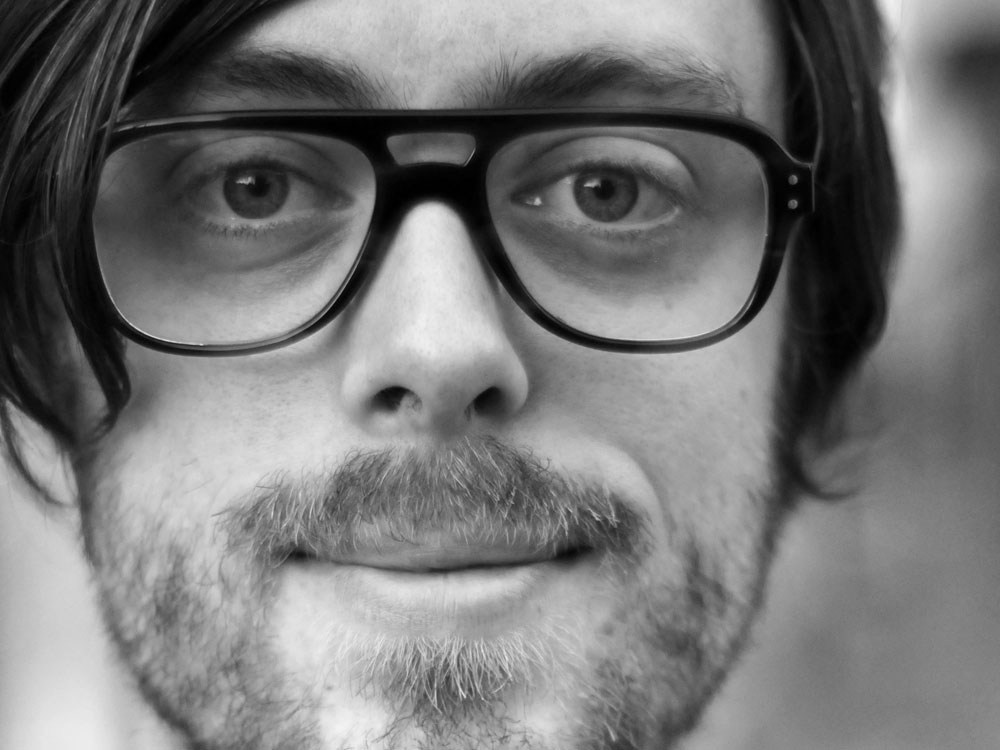 Minneapolis-based singer Jeremy Messersmith has crafted one of the year's most endearing pop records.

A local star in Minneapolis ever since his 2005 debut The Alcatraz Kid, Jeremy Messersmith seems poised to find a national audience with the last chapter of what he calls his "life-cycle trilogy." While The Alcatraz Kid deals with the difficulties of coming of age and finding an identity as a young adult -- and Silver City concentrates on married life, urban living and general ennui -- The Reluctant Graveyard tackles end-of-life issues and the inhabitants of a local historic cemetery. While the idea might sound morbid, Messersmith imbues his characters with life, whether they're a casket merchant ("Deathbed Salesman") or a bullet-riddled gangster ("Dillinger's Eyes"). And one listen to the four-part harmonies of "Violet!" makes The Reluctant Graveyard feel more like Teenage Symphonies to God than the collection of Smiths outtakes the album title suggests.

While the lush, electro-tinged Silver City highlighted his voice with delicate production, here Messersmith and sonic partner Andy Thompson (along with help from The Hang Ups' Brian Tighe on guitar and Dan Lawonn on cello and keys) craft a sound which borrows heavily from the arrangements of the best '60s pop. As with, say, Grizzly Bear, it's easy to hear hints of The Zombies, The Beach Boys, The Kinks, The Monkees, The Beatles and so on, but it doesn't sound merely derivative or winkingly ironic.

Messersmith has hinted that this might be his last album -- or at least his last album of anything resembling pop songs. Here's hoping that's not the case: His craftsmanship and pop sensibilities have only been strengthened and honed over the past five years. But in the meantime, there are far worse ways to spend a summer than to revel in one of the year's sunniest and most endearing pop records.