Accessibility links
In Secret World, Girls Of The '60s Advised The Beatles When science-fiction writer Pat Cadigan was a girl, she and her friend Rosemarie DeCaria invented a secret world where they were twins from the planet Venus. In their imaginations, they had an exclusive contract with The Beatles, advising the band about important matters. It was a world that Cadigan cherished even after she and DeCaria grew apart.

Fourth of a yearlong series 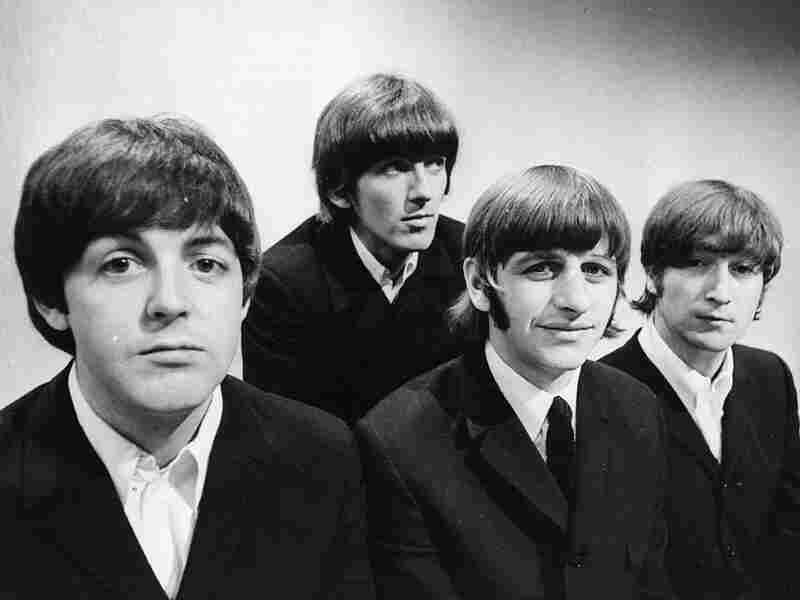 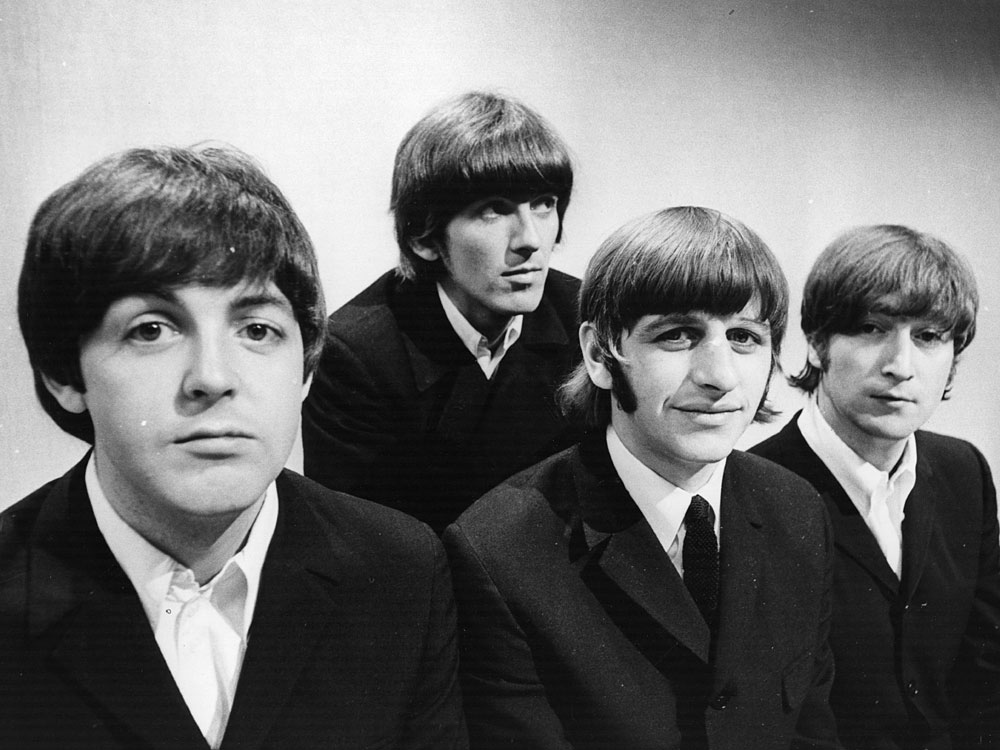 Science-fiction writer Pat Cadigan and her friend Rosemarie DeCaria imagined a world where they maintained a "secret exclusive contact with The Beatles" (pictured here in 1966, from left, Paul McCartney, George Harrison, Ringo Starr and John Lennon).

When science-fiction writer Pat Cadigan was a girl in the 1960s, she came up with a dream job: being in charge of the entire solar system.

But decades ago, Cadigan and her elementary-school friend Rosemarie DeCaria were sitting in front of the TV, watching a broadcast of The Day the Earth Stood Still.

The film kicked their imaginations into frenzies.

"We invented a whole secret life in which we were twins from the planet Venus," Cadigan says.

What did you imagine as a little girl? As part of The Hidden World of Girls project, we're looking to create a database of intimate diary entries.

We think they could form a tapestry — from elation to depression — of life experiences.

As siblings from Earth's sister planet, Cadigan and DeCaria shared many responsibilities, including maintaining "secret exclusive contact with The Beatles." This was during the height of Beatlemania.

The Beatles "came to us for advice about their songs and how to deal with fame and other important matters," Cadigan says. "On occasion, they would ask us to use our highly developed shape-shifting ability to become them, and finish recording sessions and concert tours when they were too tired to go on themselves."

The twins had other superpowers, ones they would use on occasion to pitch in and help out Superman, Wonder Woman and other heroes.

In their imaginations, every detail of Cadigan and DeCaria's lives would be broadcast back to Venus for the amusement of those on their home world.

But eventually, the twins grew apart. Cadigan went off to university, while DeCaria stayed behind, got married and gave birth to two daughters.

"We reunited in the early '80s when we were both having marital problems," Cadigan says. "We tried to keep in touch, although contact became sporadic again." 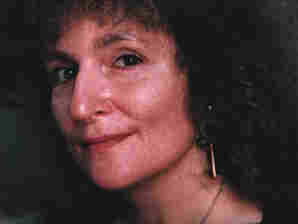 A few weeks before Sept. 11, 2001, Cadigan learned DeCaria had passed away. She died of bone cancer, just days before her 50th birthday.