Accessibility links
Suspect In Holloway Case Arrested In Peru Murder Dutchman Joran van der Sloot has long been suspected in the 2005 disappearance of U.S. teen Natalee Holloway in Aruba. Five years to the date after she disappeared, police say he was the last person seen with a Peruvian woman found dead in a Lima hotel room. Chilean police said Thursday van der Sloot had been taken into custody in Santiago. 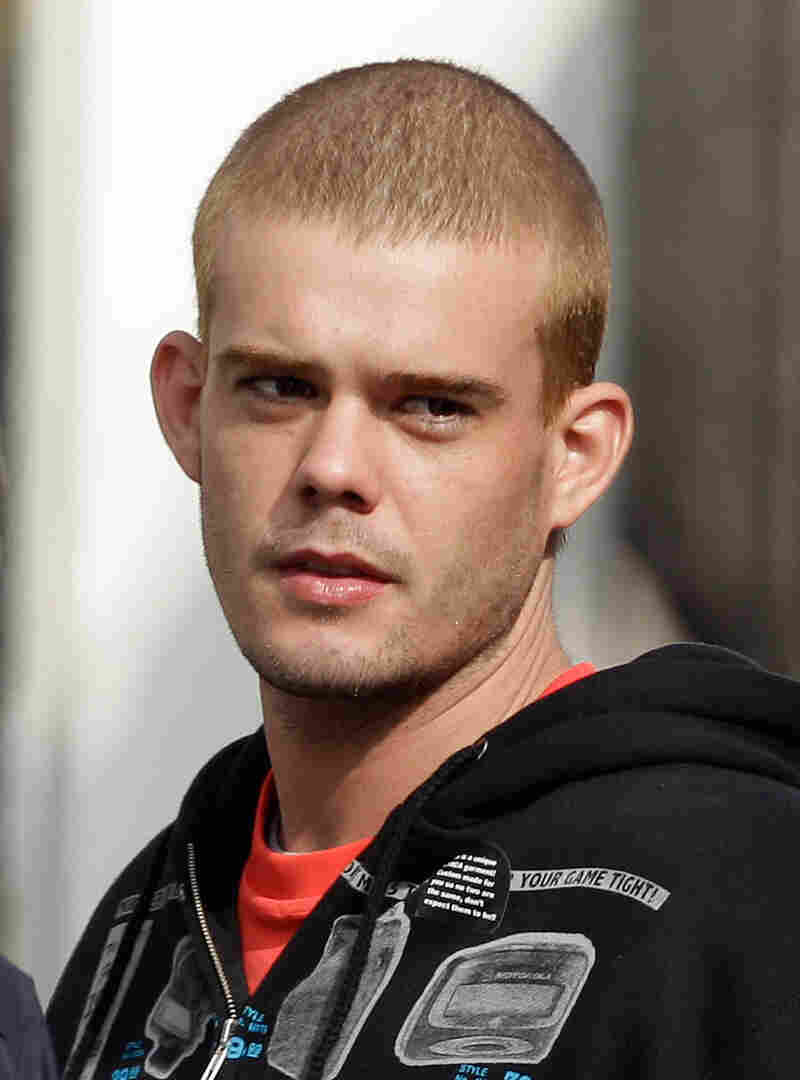 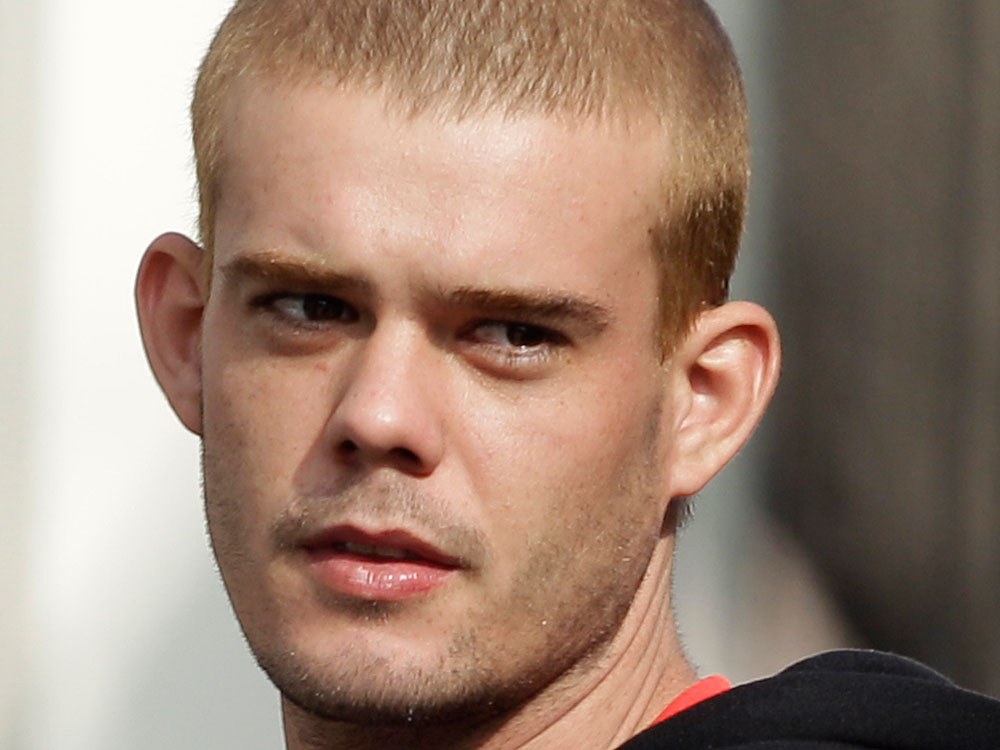 A Dutch man suspected in the 2005 disappearance of an American teenager in Aruba was arrested Thursday in the murder of a young woman in Peru.

The body of 21-year-old Stephany Flores was found Wednesday in a Lima hotel room registered to Joren van der Sloot, who was twice arrested but later released in the disappearance of Natalee Holloway.

Peruvian media reported that van der Sloot was headed toward the Chilean resort city of Vina del Mar when he was arrested.

Authorities brought van der Sloot to a police office in the Chilean capital, Santiago. He made no comment as he entered, walking calmly and without handcuffs as journalists shouted his name.

The Chilean government will now decide whether to return van der Sloot to Peru.

Flores was found lying face down on the floor of the hotel room, with her neck broken, Peruvian police Gen. Cesar Guardia said. She was fully clothed, with no signs of having been sexually assaulted.

Guardia said the 22-year-old Dutchman was in Peru for a poker tournament and appears with the dead woman in a video taken at a Lima casino early Sunday. A hotel employee saw the two entering the hotel at about 5 a.m. and van der Sloot departing alone about four hours later, he said.

"We have an interview with a worker at the hotel who says she saw this foreigner with the victim enter his room," Guardia said.

A lawyer for van der Sloot in New York, Joe Tacopina, cautioned against a rush to judgment.

"Joran van der Sloot has been falsely accused of murder once before. The fact is he wears a bull's-eye on his back now, and he is a quote-unquote usual suspect when it comes to allegations of foul play," Tacopina said.

Prosecutors said even though he was never charged, van der Sloot is still their main suspect in the disappearance of Holloway during a high school trip in Aruba, where van der Sloot's late father was a prominent judge. No trace of Holloway has been found.

"What's happening now is incredible," Ann Angela, spokeswoman for the Aruba prosecutor's office, said Wednesday. "At this moment we don't have anything to do with it, but we are following the case with great interest, and if Peruvian authorities would need us, we are here."

The mystery of Holloway's disappearance garnered wide attention on television and in newspapers in Europe and the United States.

Two years ago, a Dutch television crime reporter captured hidden-camera footage of van der Sloot saying he was with Holloway when she collapsed on a beach from being drunk. He said he believed she was dead and asked a friend to dump her body in the sea.

Judges subsequently refused to arrest van der Sloot on the basis of the tape.

A spokeswoman for Holloway's mother, Beth Twitty of Mountain Brook, Ala., told the AP the family was aware of the development in Peru but would have no comment.