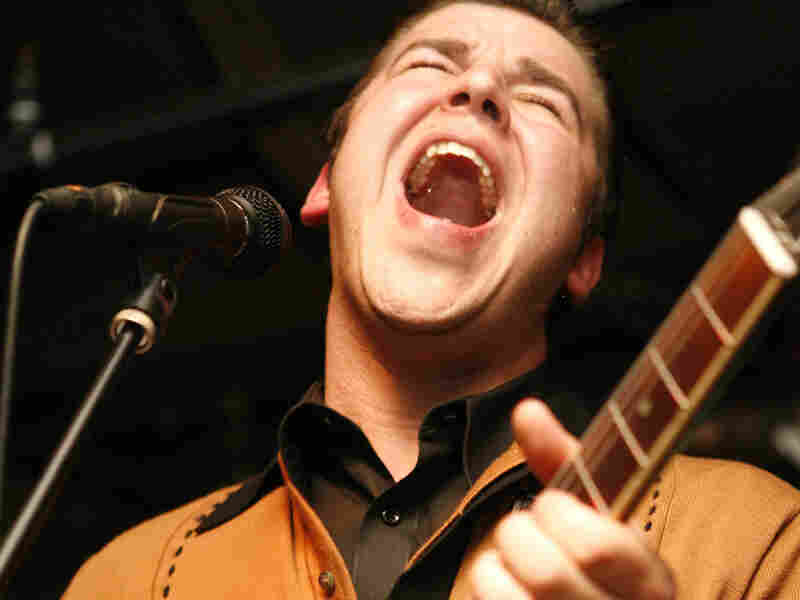 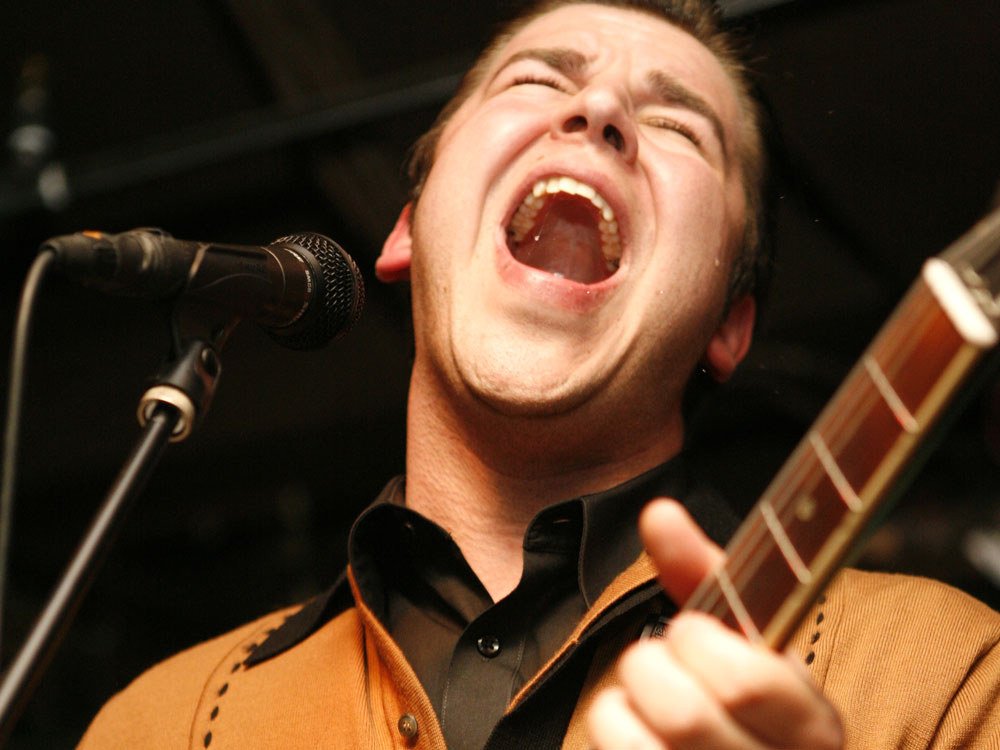 "Come and Get It"

Blue-eyed soul singer Eli "Paperboy" Reed may have grown up in Massachusetts, but he conveys the heart-wrenching emotion of Southern predecessors such as Wilson Pickett and Otis Redding. Redding was also a clear inspiration on singer Martin Sexton, who's spent the past two decades channeling his love of soulful folk, blues, rock and pop music into accessible, emotional songs. Click the link above to hear both singers perform live in concert from WXPN and World Cafe Live in Philadelphia as part of the 10th annual NON-COMMvention.

Reed's electrifying mixture of high-energy, dance-friendly music and tear-jerking ballads helped him score a critical and commercial breakthrough with 2008's Roll With You. His new major-label debut, Come and Get It, finds Reed branching out further into soulful pop music.

A self-taught guitarist and singer, Sexton left his home in Syracuse for Boston's coffeehouse scene in 1989, when he began busking and playing open-mic nights. After winning the National Academy of Songwriters' Artist of the Year award in 1994, Sexton continued to tour while releasing a long string of well-received albums. Inspired by American life after Sept. 11, Sexton's recent Sugarcoating finds him reflecting on society, family and selflessness.