Accessibility links
Perahia's Kinderszenen Pianist Murray Perahia joins the celebration of Schumann’s 200th with a discussion Kinderszenen, the composer’s imaginative depiction of childhood. With Performance Today’s Fred Child, Perahia offers his own interpretation of the work and plays a few choice selections. 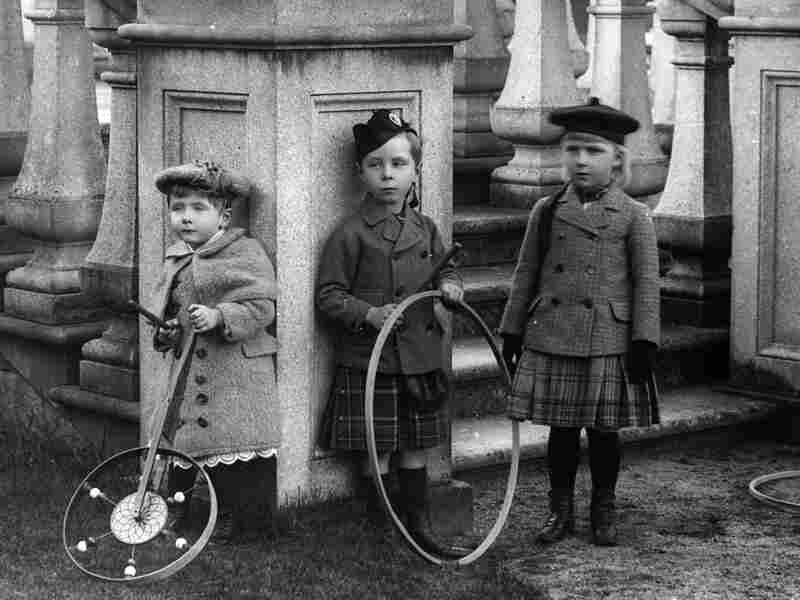 Robert Schumann's Kinderszenen depicts the world through the eyes of a child. Getty hide caption 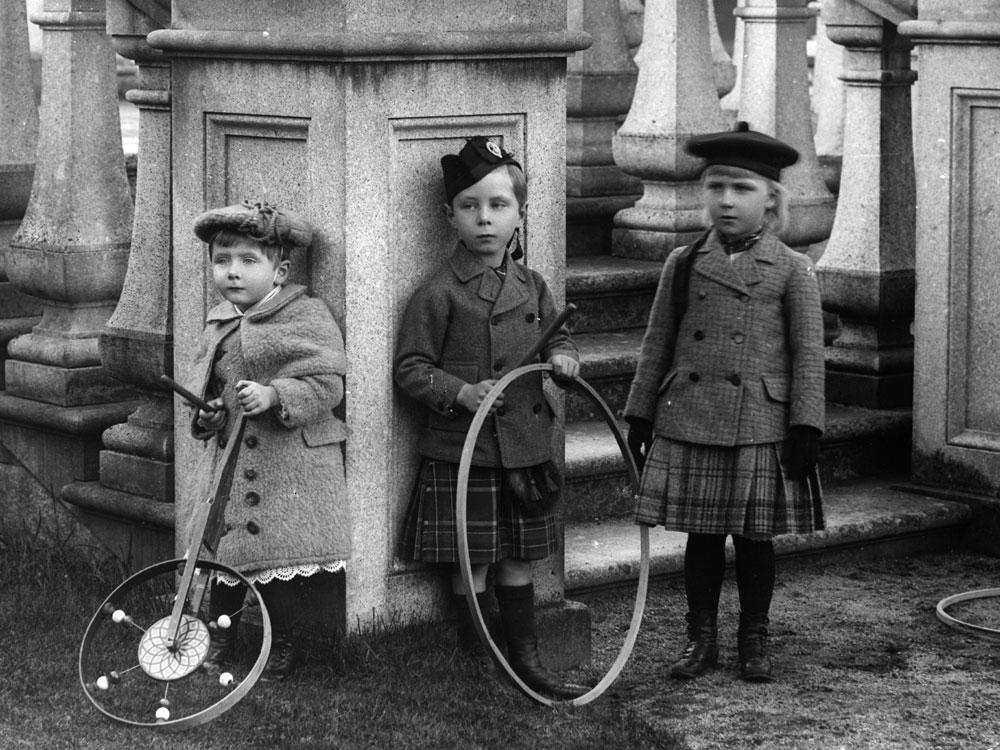 Robert Schumann's Kinderszenen depicts the world through the eyes of a child.

To mark the 200th anniversary of Robert Schumann’s birth, pianist Murray Perahia sat down at the NPR studio piano to talk with Performance Today host Fred Child about the composer Perahia calls "a real romantic."

Perahia had Schumann's Kinderszenen (Scenes From Childhood) on his mind -- a set of 13 character pieces written in 1838. From spirited games to sleeping and dreaming, Kinderszenen captures the joys and sorrows of childhood in a series of musical snapshots. Perahia says he sees the work as Schumann's perception of the way a child experiences the world, perhaps even as a portrait of a very young Schumann himself.

"He’s very serious," Perahia says. "He's daydreaming much of the time. He’s passionate; he's adventurous. Pretty much the way you would describe Robert Schumann, but taken from a child's point of view – very serious."

Each piece in Kinderszenen captures a moment in the child's life and psyche. In "Hasche-mann" (Blind Man’s Bluff), Perahia demonstrates how a game of tag can be heard in the music, while in "Bittendes Kind" (Pleading Child), he shows how Schumann wrote in a few musical "sniffles," assuming that the child has lost his game of tag. The centerpiece of the work is "Träumerei" (usually translated as "Dreaming"), which Perahia plays in its entirety.

Tempos are a sticky topic when it comes to Kinderszenen. Perahia readily admitted that he likes to play some of the pieces a little faster than usual. Schumann left specific metronome markings that few pianists, he says, seem to follow. For Perahia, slow tempos give too much adult sensibility to a work that he feels should always be approached from the viewpoint of a child.