Accessibility links
First Listen: The Chemical Brothers, 'Further' The Chemical Brothers' members are pioneers of the "big beat" scene that rose out of Britain in the mid-'90s. The duo's new album keeps the big beat sound, while exploring more psychedelic aspects of dance music. Hear the pair's knack for fusing dance styles on Further, available here in its entirety. 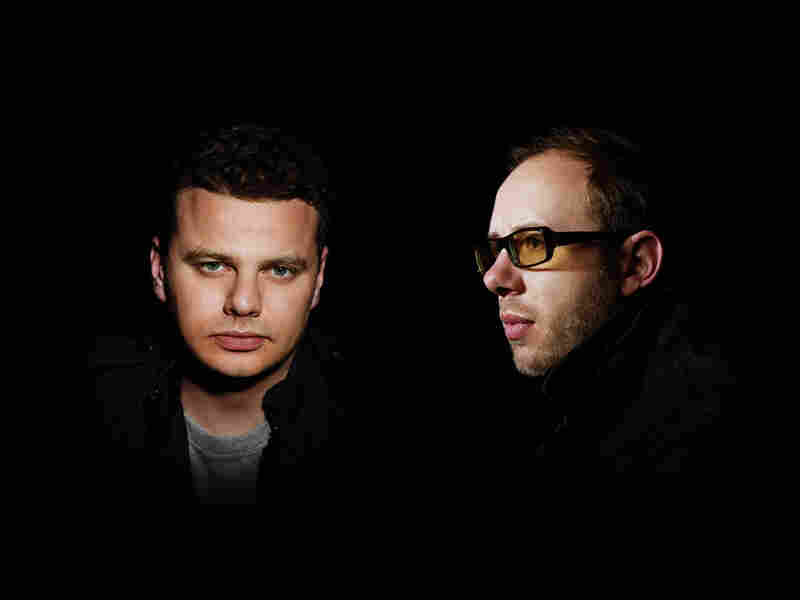 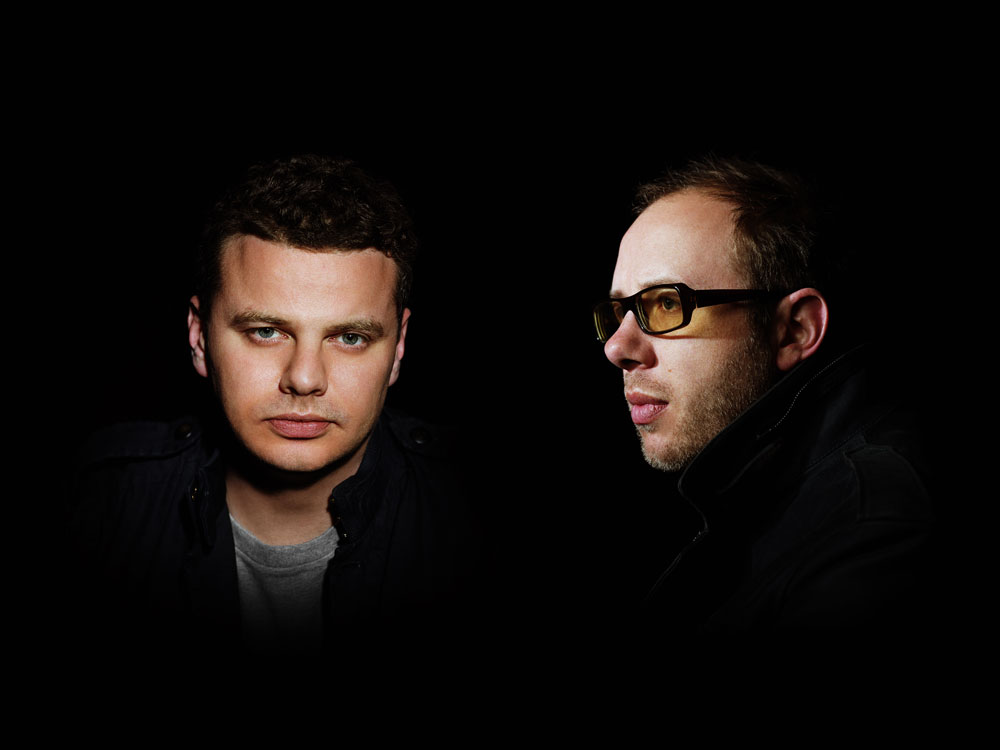 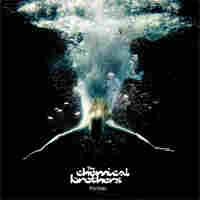 In the golden age of the "Big Beat" movement, which featured producers like The Prodigy, Propellerheads and Fatboy Slim, The Chemical Brothers seemed poised to bring Britain's chart-topping tracks to the U.S. and usher in a dance-music revolution in America. The sub-genre's breakbeat rhythms, which favor a syncopated and polyrhythmic format over the "four on the floor" structure of house, had much in common with the hip-hop beats coming out of America at the time. Plus, the guitar leads and vocals sounded an awful lot like the alternative rock being played on the radio. So Big Beat ended up being America's next big thing, right? Kind of, sort of, not really.

The Chemical Brothers always had a knack for eclecticism. On earlier albums, tracks like "Block Rockin' Beats" flexed a hip-hop vibe, while "Chemical Beats" employed acid synths for a psychedelic feel and Oasis singer Noel Gallagher's vocals in "Setting Sun" situated a rock lead over a break rhythm. The Chemical Brothers continuously broke down conventionality in electronic music by drawing from a broad landscape of sounds and influences.

The duo's newest album, Further, continues in this tradition, arriving in the middle of what seems to be a second coming of dance music in America: Charts are flooded with electronically produced compositions whose fast tempos are shaped for the dance floor. With Further, The Chemical Brothers' members offer a sensory workout, complete with a series of videos to complement the tracks. The album opens with dissonant radio feedback set against a candied voice that sings, "Your love keeps lifting me," and then melds into the second track before giving way to an ominous house beat. This opening sequence lays the groundwork for a psychedelic foray into the crevices of Big Beat and dance. Tracks like "Another World" rely heavily on overarching sweeps of sound, whereas "Horse Power" employs pointed repetition and sinister samples for an entirely different effect. Though we may never see Big Beat's big break in America, The Chemical Brothers' members continue to put out genre-bending productions that top my personal charts.

Hear Further in its entirety here until its release on June 22. Please leave your thoughts on the album in the comments section below.