Accessibility links
Sergio Mendes Unleashes Good Times For Summer The Brazilian musician is back with an upbeat dance record called Bom Tempo, which is Portuguese for "good time." On the album, Mendes takes the work of Brazilian songwriters and interprets them in a contemporary style. 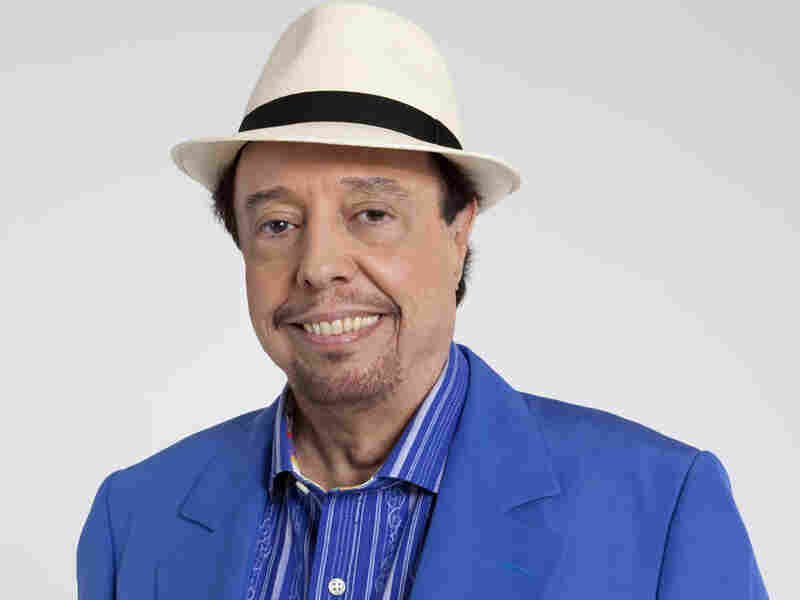 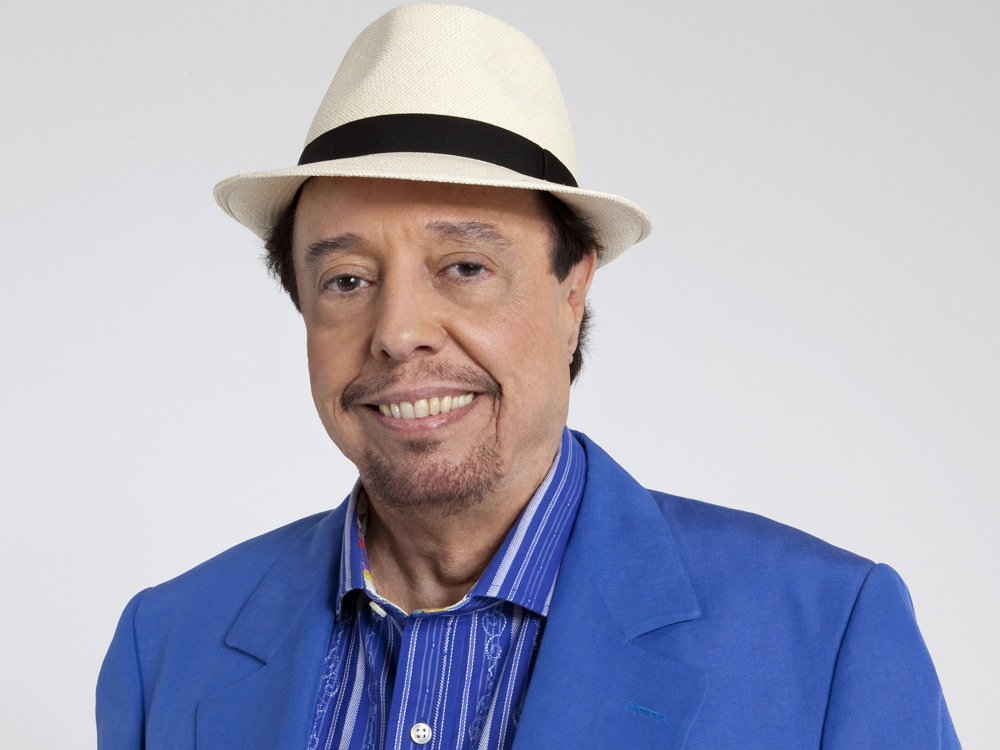 The sound of Brazilian musician Sergio Mendes has been a summer soundtrack for generations of listeners. But after four decades of music-making, he entered a period of semi-retirement. Then, in 2006, impresario and producer will.i.am of The Black Eyed Peas coaxed Mendes back into the studio to record his album Timeless. Following the release, Mendes toured and recorded with an assortment of musicians, from Herb Albert to Zap Mama. And now, he's back with a record called Bom Tempo, which is Portuguese for "good time."

Bom Tiempo has a companion disc of beat-heavy remixes called Bom Tempo Brasil: Remixes. Mendes says he enlisted the help of his son to find DJs for the disc and hopes the remixes will reach out to an audience who wouldn't otherwise hear his music.

"I think it gives the song a second exposure, a different exposure to a kid who will be interested to hear [it] because now he can dance to it," Mendes says.

"I think the idea of having Seu Jorge, who is a new upcoming star in Brazil, and Gracinha, my wife, doing the duet -- it's just a perfect texture for the song," he says.

Mendes learned the song, written by his music teacher, 17 years ago, while taking music lessons in Rio de Janeiro. It's one of several older songs given a contemporary flavor on the album. Mendes also re-recorded "The Real Thing," a 1977 song written for him by Stevie Wonder. It's the only song on Bom Tempo with English lyrics. Mendes says reworking these songs for the new record will help expose them to a new generation of listeners.

"To bring these great melodies back, I think it's such an important thing," he says. "And that's why people today keep recording Cole Porter and Gershwin and the great classics, because those are timeless songs. If you introduce that song today, there will be a lot of people, a lot of young kids, who have never heard that."