Accessibility links
Your Nominations For The Killer Thrillers Poll This summer, we're drawing up a list of favorite action-packed fiction, and we need your help. Nominate the titles that have quickened your pulse, left you guessing, and kept you up late, late into the night. Tell us your favorites now -- we can't stand the suspense.

Your Nominations For The Killer Thrillers Poll

Your Nominations For The Killer Thrillers Poll 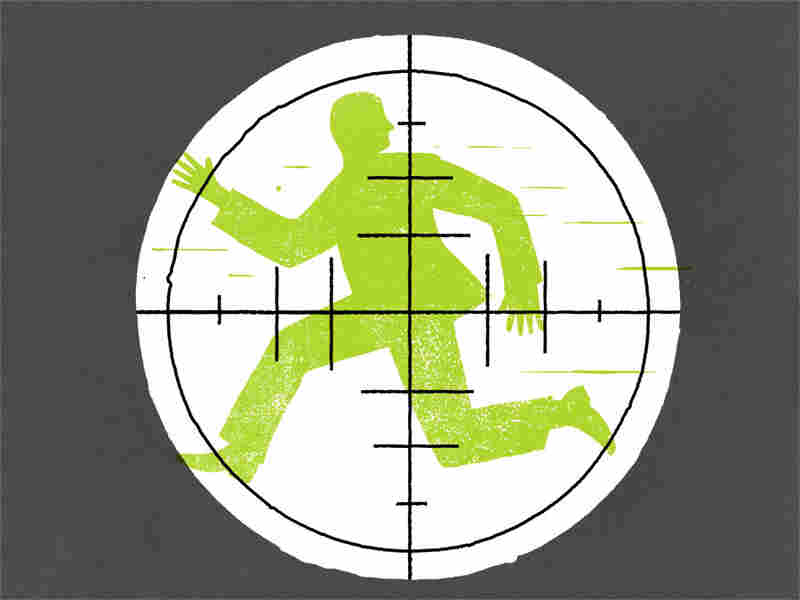 Nominations for our Killer Thrillers poll are now closed, but check back in a few weeks to vote for your favorites!

Last summer, NPR readers voted on a list of the Best Beach Books Ever. When we posted the winning 100 titles, we got some teasing about a list that put Anna Karenina side by side with Harry Potter. But hey, that's what we love about the NPR audience.

Still, this year we're narrowing our sights to a field of literary endeavor rarely accused of being too highbrow: the thriller. To get the beach ball rolling, we're asking you to nominate your favorites.

This process is bound to raise the question: What is a thriller? It's tricky, because the genre overlaps with so many others. There are medical thrillers, legal thrillers, political thrillers, crime thrillers, lots of spy and police thrillers -- even sci-fi and historical thrillers. What distinguishes a thriller, say, from a mystery? One answer, as James Patterson once wrote, is that thrillers are defined by the "intensity of emotions they create ... of apprehension and exhilaration, of excitement and breathlessness. ... By definition, if a thriller doesn't thrill, it's not doing its job." As many people have observed, the classic mystery is about discovery. Thrillers are more visceral, more oriented towards action and suspense.

It's far from an either/or proposition. Still, that will be our standard.

To make your nominations for the most pulse-quickening and suspenseful novels ever, log in and use the comments field below. Limit yourself to three titles per post. If you like, give a sentence or two telling us why you're nominating them, or a story about where you first read them.

Be sure to choose an individual novel rather than an entire series. And don't hesitate to nominate a book that someone else has already listed; it will count as a vote in favor of that title progressing to the next round.

In a few weeks, we'll post the most popular and interesting nominees and let the NPR audience vote on the ultimate list. Here's to an action-packed summer!