Accessibility links
Marco Benevento Toys Around With Experimental Jazz The pianist and composer blends electronic music with traditional jazz. On his new record, Between the Needles and Nightfall, he borrows sounds from an assortment of toy instruments, including old Casio keyboards and other trinkets. 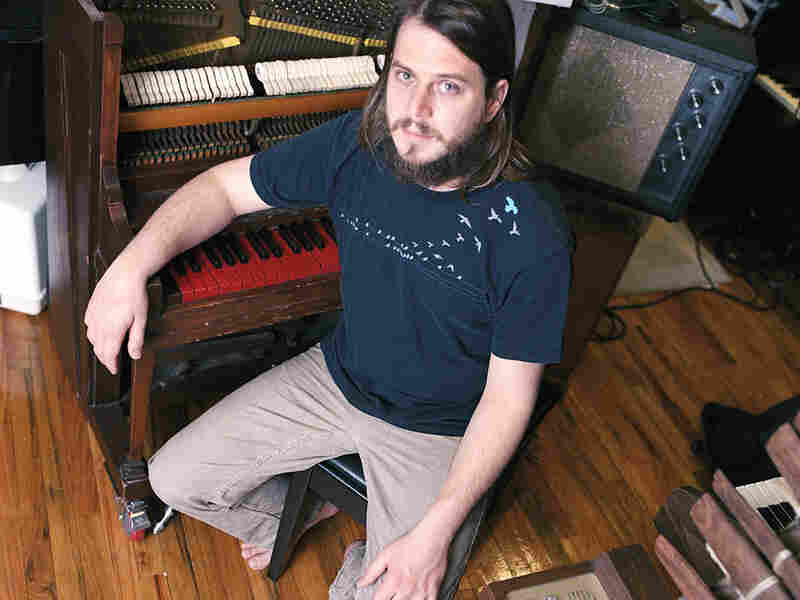 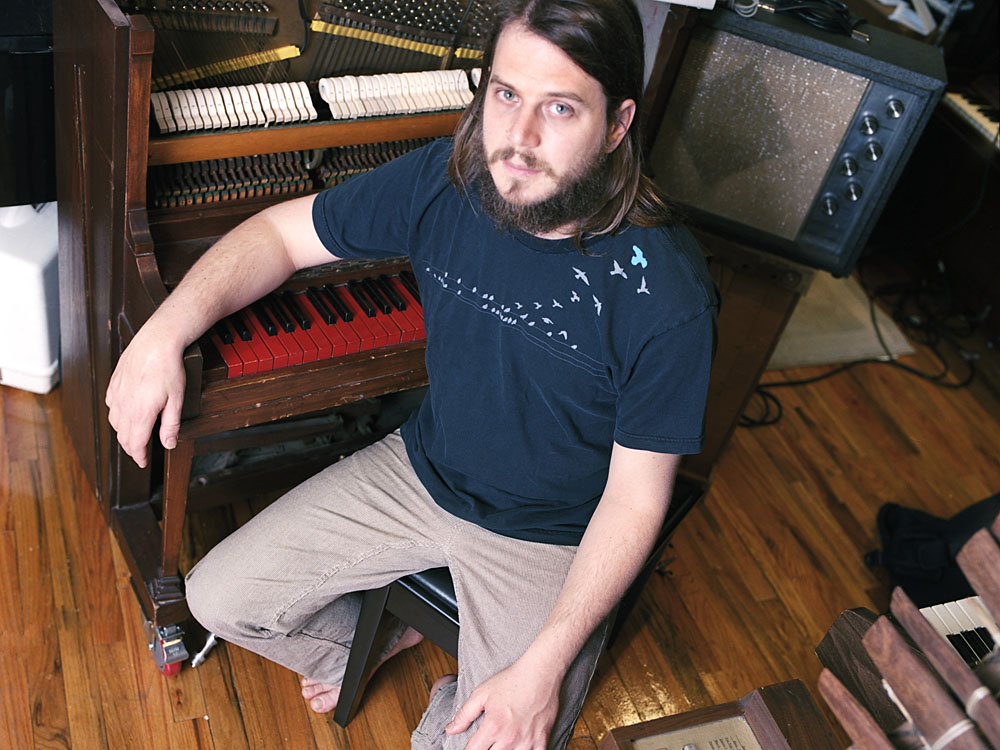 Pianist and composer Marco Benevento blends electronic music with traditional jazz. On his new record, Between the Needles and Nightfall, he borrows sounds from an assortment of toy instruments, including old Casio keyboards and other toy trinkets.

Benevento uses a technique called circuit-bending, which alters the original sound the toy produces. He says you don't have to be an amateur electrician to do it. He's just curious.

"The sounds from the toys themselves are almost edible. They're like ear candy," he says.

He says the toy sounds created a mood for him that he had never experienced before.

"I think the marriage between those lo-fi sounds and the acoustic piano is what drew me in. Those circuit-bent songs were sort of acting as David Lynch-esque, crazy soundscape pad -- underneath the piano, bass and drums, almost in a sort of jazz tradition," he says

Through trial and error, Benevento achieved the sound he wanted and blended them with his jazz trio. His electronic jazz sound is evident in his song "Ila Frost." He says it's a sentimental song -- he named it after his second daughter. The title of his album borrows from Ila, too. On the day of her birth, his wife received an acupuncture treatment to help induce labor. Afterward, their midwife said, "Hopefully, you'll have your baby between the needles and nightfall." Their daughter arrived just before dark.

Benevento says he strives to be a "capturist." He aims to capture a mood or moment when writing, and he listens for this quality in the work of other musicians.

"The best ... song for me is the one that, all of a sudden, I just stare when I'm driving within the first 10 seconds or 20 seconds. And I don't even care where it goes from there. It's like, well, they got me," he says.

In addition to the original material on the album, Benevento covers Amy Winehouse's "You Know I'm No Good." He recorded it on an old 1927 Wurlitzer upright piano with only 61 keys. He says her version captivated him from start to finish, and playing the cover live gives his shows a nice groove.

"Playing it in this trio setting is really a nice change in the night, when you're performing live, especially," he says. "It almost reminds you of a Ray Charles tune or a Motown song."