Accessibility links
What The World Needs Now Is Jackie DeShannon DeShannon's musical career spans five decades. In the 1960s, she toured with The Beatles on the band's first U.S. tour. In the 1970s, she sang with Van Morrison, and in the '80s, she won a Grammy for writing "Bette Davis Eyes." Here, she recounts what it was like to open for The Beatles -- and how recording "What the World Needs Now" changed her career. 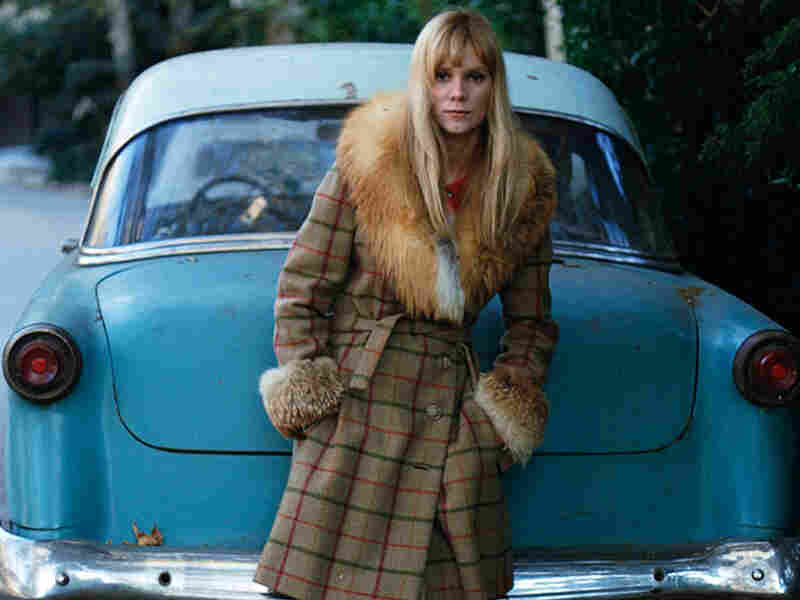 Jackie DeShannon in the infamous Laurel Canyon of the Hollywood Hills in 1968. Sue Cameron hide caption 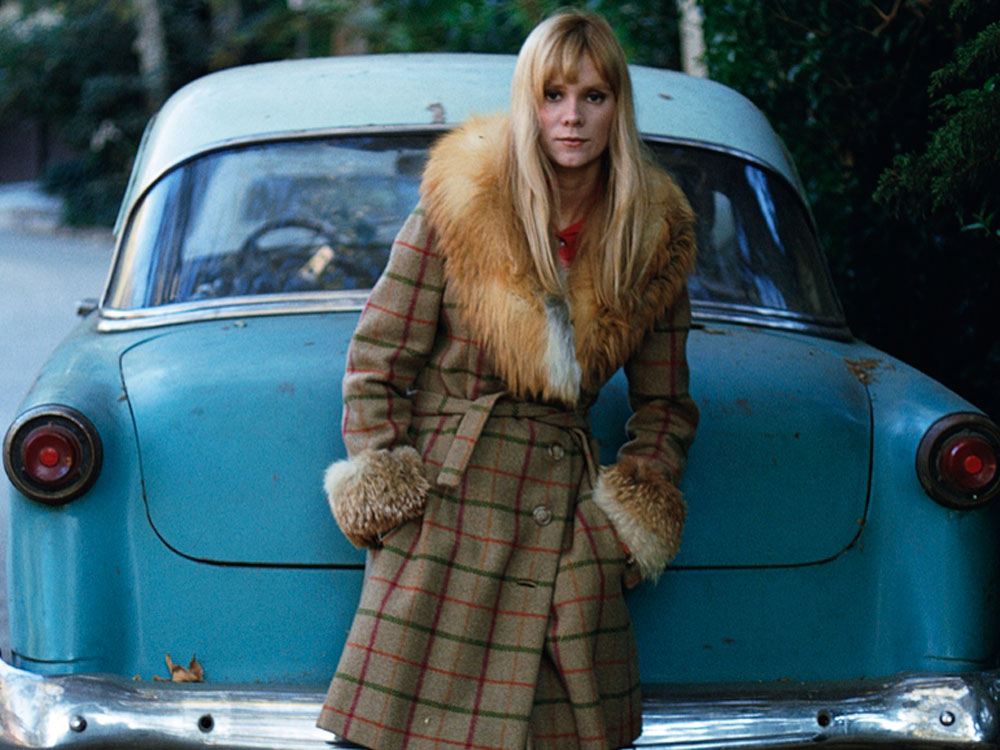 Jackie DeShannon in the infamous Laurel Canyon of the Hollywood Hills in 1968.

When You Walk in the Room

On Thursday, singer-songwriter Jackie DeShannon will be inducted into the Songwriter's Hall of Fame. One of the first female rock 'n' roll songwriters, DeShannon penned the classics "Put a Little Love in Your Heart" and "When You Walk in the Room" and collaborated extensively with Randy Newman, Jimmy Page, John Bettis and Donna Weiss. Weiss and DeShannon were awarded the 1982 Grammy for Song of the Year for their song "Bette Davis Eyes."

DeShannon started her career as a teenager, when she sent samples of her work to record labels across the country. Liberty Records signed her at 16, and she started writing songs and singing teen pop hits.

In the early 1960s, DeShannon former a writing partnership with Sharon Sheeley. The duo produced "Dum Dum" for Brenda Lee and "I Love Anastasia" for The Fleetwoods. At the same time, DeShannon was singing and slowly gaining popularity on the U.S. and Canadian pop charts with hits such as "Needles and Pins" and "Lonely Girl."

In 1964, DeShannon received one of the biggest breaks of her career when she received a call from Brian Epstein, the manager for The Beatles. He asked her to open for the group on its first American tour.

In an interview on Fresh Air, DeShannon describes what it was like to accompany The Beatles across the U.S.

"I went out the wrong door once, to try to get on the bus to get back to the airplane," she says. "And people were pulling my hair, pulling my clothes. It was really scary. I thought this was going to be it. But they were so crazy, they wanted anyone who had been near [The Beatles]. Anyone that they thought had been close to them -- it was pretty frightening."

DeShannon's other hits include her songs "Break-A-Way" and "Come and Stay With Me" -- and singing Burt Bacharach and Hal David's soulful classic "What the World Needs Now."

On Writing 'Everytime You Walk In The Room'

"I was waiting for a date to pick me up -- who shall remain nameless and has for these many, many years. He doesn't even know that he's the one that I wrote it about. And he was late. And the guitar was sitting there, and I was very excited about the dinner date, and that's how it happened. And I just wrote it pretty fast, actually."

On Touring With The Beatles During The Band's First American Tour

"I first encountered Paul McCartney at the Cow Palace in San Francisco, and I said, 'I'm so thrilled to meet you and so honored.' And I said, 'I'm Jackie DeShannon' -- I think I said. And he said, 'I know who you are. We used to listen to all your records and all your demos.' So I think that was pretty cool.

"I was a very lucky girl to be on that tour. I heard that they had requested -- that they were going over different acts to be on the tour -- and I was one that they selected. Brian Epstein, their manager at the time, was... very familiar with the Liberty [Records] acts and my demos used to be, at that time, published in England by Dick James Music -- and The Beatles had several of their songs, at that time, published by Dick James Music so they, indeed, were familiar with me. I don't know, it was just luck of the draw, I guess."

On Getting Her Professional Start In Songwriting

"I started off when I was around 12 or 13, writing songs because it was very difficult to get a recording contract when I was so young, and there were only just a few labels. ... When I would send my songs and send different material in -- some were mine, some were not -- people would tell me, 'You know, the only way you're ever going to get a good song, you have to write it. Because no one's going to give you 'A' material, which is what we're interested in.' So time went on, and I just kept writing and writing and I finally got a song called "I Want to Go Home," which was a breakout hit in the Chicago area and was moving across the country. And I got recognition from various record labels out on the West Coast, and I flew out to meet with them, and that was kind of my big break."