Joyce Yang: Inside The Psyche Of Schumann 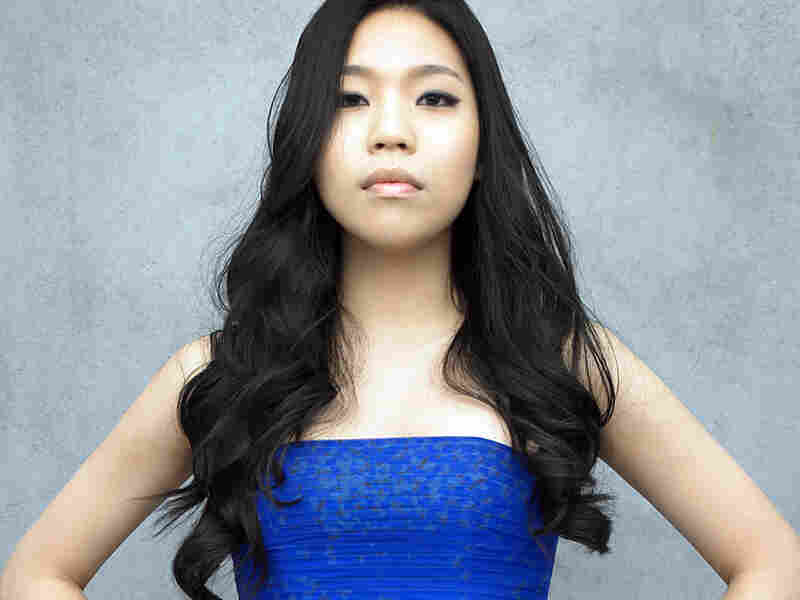 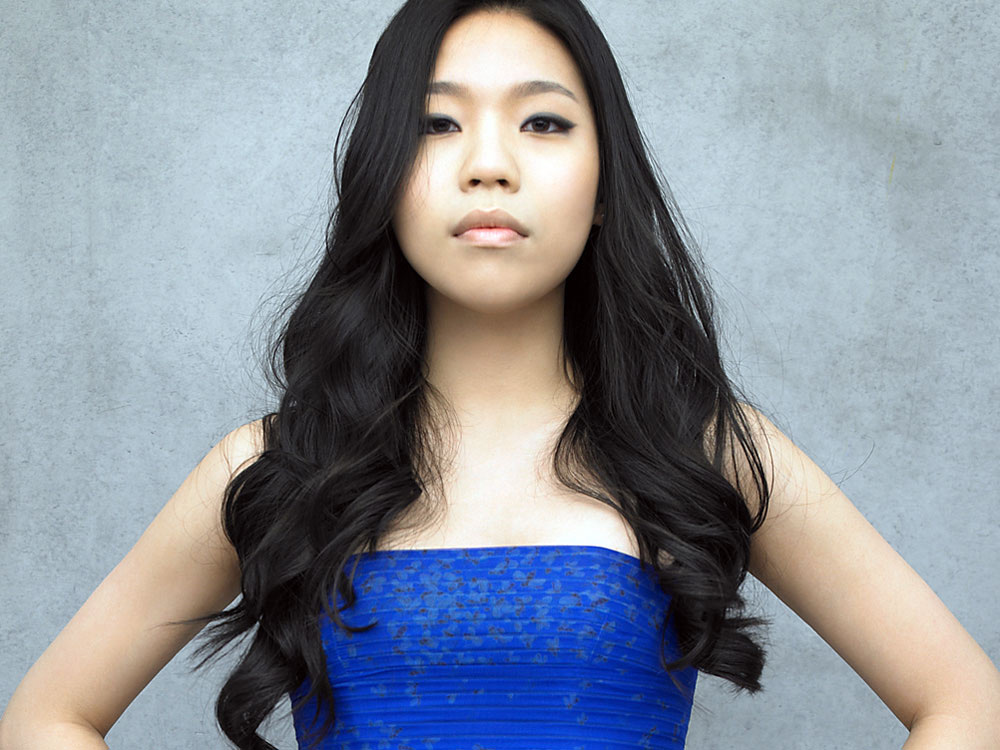 "My heart pounds sickeningly and I turn pale...I often feel as if I were dead...I seem to be losing my mind."

Robert Schumann was 18 years old when he wrote that, trying to describe a state he sometimes experienced. Was Schumann mad?

Many scholars think Schumann suffered from severe affective disorder, and in particular, that he was bipolar, going through intense, ecstatic highs and frightening, depressive lows.

We know that Schumann had months of incredible energy and productivity. He once wrote, "I am so fresh in soul and spirit that life gushes and bubbles around me in a thousand springs." But his good times were interrupted by months or years of what he described as "suffering, sickness, and despair, the worst fears a man can have...the fear of losing one's reason."

What was wrong with Schumann? We'll never know for sure. He may have had syphilis, which can cause neurological symptoms. He may have suffered from the mercury given to him as medicine. Or he may have inherited a family tendency toward erratic mood swings -- which today, we would call manic-depressive, or bipolar disorder.

Schumann was well aware that his personality was subject to competing impulses. In his early 20s, he created two characters for his inner dialogue. Florestan was impassioned, rebellious, fiery and wildly energetic. Eusebius was orderly, quiet, reflective and introspective. Schumann often wrote about how these two characters inspired different moments in his music.

Which brings us to a piece of music Schumann wrote when he was 24 years old. Carnaval is a collection of 20 short pieces, each representing a reveler (or two) at a masquerade party. Florestan and Eusebius are there, but they are only two faces in a crowd.

A Party's Worth Of Schumann Personae

Pianist Joyce Yang joined me in the studio recently to play selections from Carnaval, and Yang described each piece as an aspect of Schumann's mind: "more than 20 of them, all living inside him, all peeking out at different moments, and you never know which one is going to peek out next."

Schumann's Carnaval has a brilliantly capricious quality, zigzagging quickly back and forth between glee and melancholy. Yang's performance emphasizes that spontaneity.

She told me that for her, "Schumann's music is like a delicious meal, you have a glorious main dish in front of you, but in the middle you feel like having a brownie right now. You immediately get up, leave the restaurant, go to the deli, get a brownie...then come back and finish your main meal."

Is that crazy? Joyce Yang told me she finds it liberating, "this complete freedom to do exactly what you feel in the moment." And that she feels a "certain unity" with Schumann's approach.

"There is a slight bipolar quality inside me. Maybe that's why I feel so comfortable [with Schumann's music]. He gave a lot of us extreme joy, to know that it is OK to have different voices inside you, that make you who you are. I hope to have at least a little bit of Schumann in each of my recitals. I'm very grateful for his music, and for who he was."