Accessibility links
First Listen: Herbie Hancock, 'The Imagine Project' Hancock has always had his feet planted firmly in both jazz and pop. His new album, a collection of collaborations with superstar vocalists, is unmistakably a pop record, but one that's as musically challenging as it is engaging and accessible. Hear The Imagine Project in its entirety until its release on June 22. 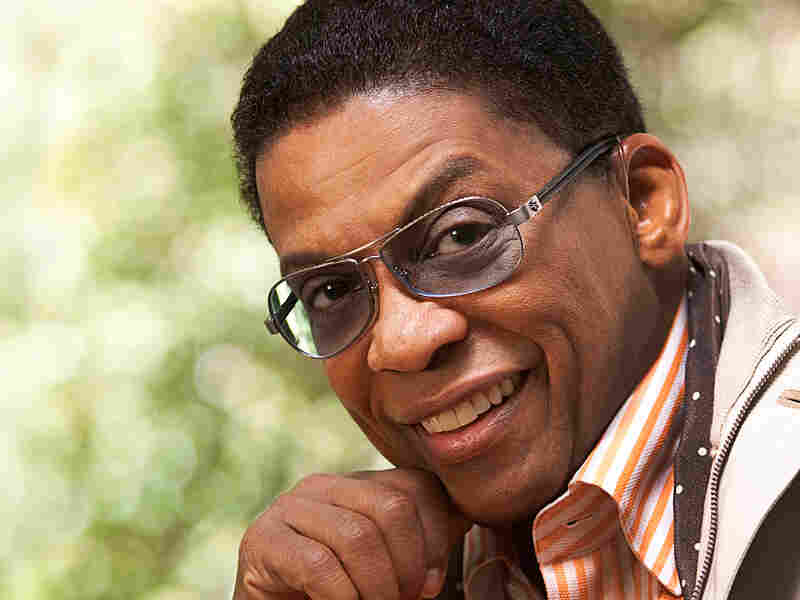 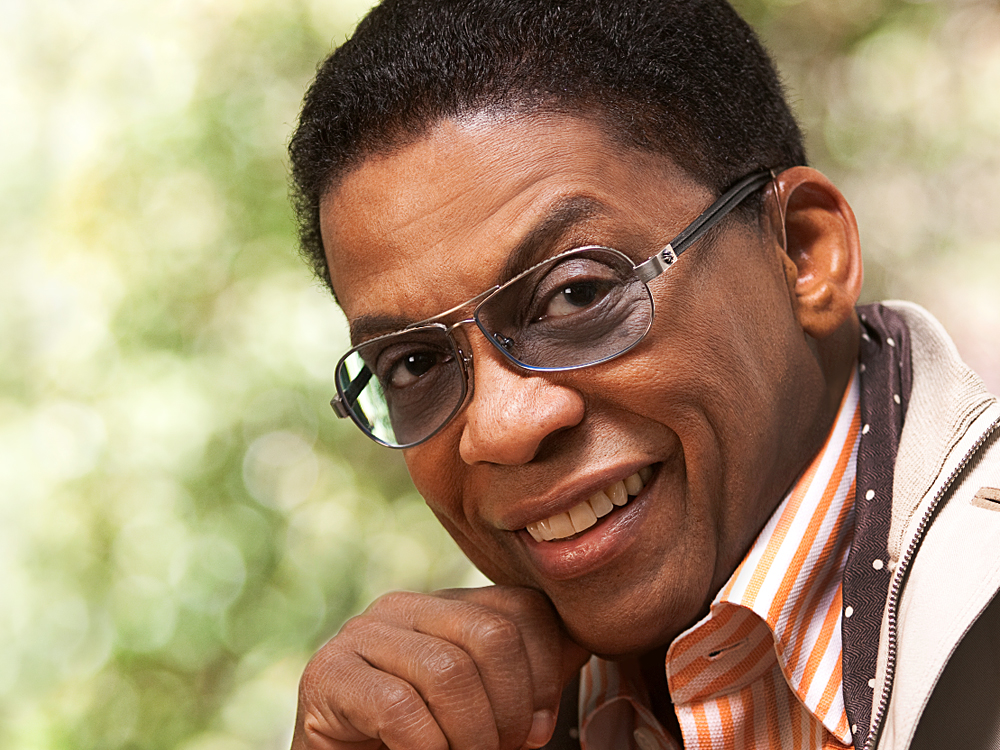 Herbie Hancock has always had his feet planted firmly in both the jazz and pop worlds. In 1962, his tune "Watermelon Man" was a mash-up of gospel, R&B and so-called "soul jazz" that became a Top 10 hit in the hands of Mongo Santamaria when he recorded it as a Cuban cha-cha-cha a year later. In 1973, Head Hunters landed on the pop charts, fueled by a song that has become a funk standard, "Chameleon." In 1983, Hancock became a pop-music video star with the release of "Rockit" from Future Shock. And in 2007, his tribute to Joni Mitchell, River: The Joni Letters, won the 2008 Album of the Year Grammy.

Keep in mind that he's done all this while also becoming one of the most respected jazz pianists and composers of his generation.

Like River, Hancock's new album, The Imagine Project, is a collection of collaborations with pop-music vocalists, though there are also a few "world" musicians and jazz artists involved. There is an unmistakable pop production sheen that may leave some diehard jazz fans groaning.

But Hancock has always rolled with his artistic credibility intact, and this project is no exception. It's musically challenging as much as it is engaging and accessible. Pop music could stand to exude this kind of sophistication a little more often.

The Imagine Project will stream here in its entirety until its release on June 22. Please leave your thoughts on the album in the comments section below.