Accessibility links
Jock Jams: Defining The Soundtrack For Sports The original CD promised ''The Greatest Crowd-Rockin' Sports Anthems of All Time," and it delivered. More than a decade later, the compilations are still blasting from stadium speakers to accompany everything from strikeouts to slam-dunks. 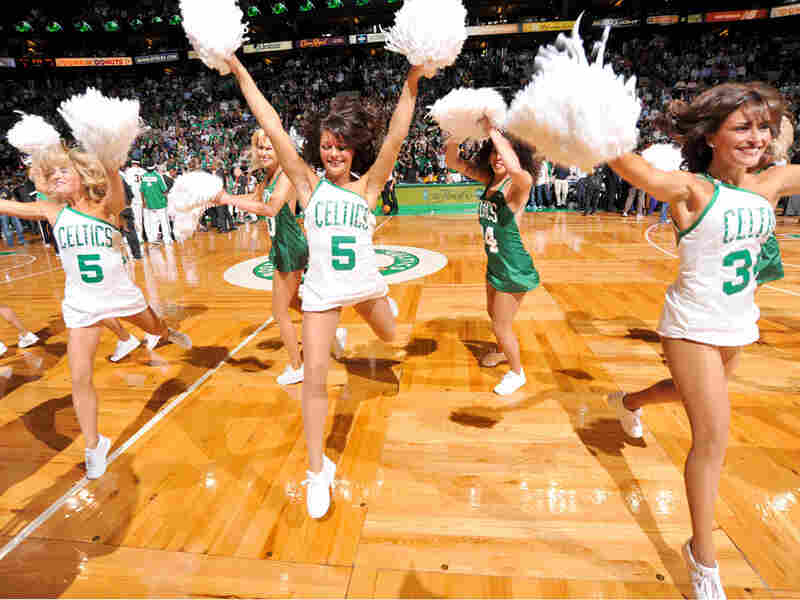 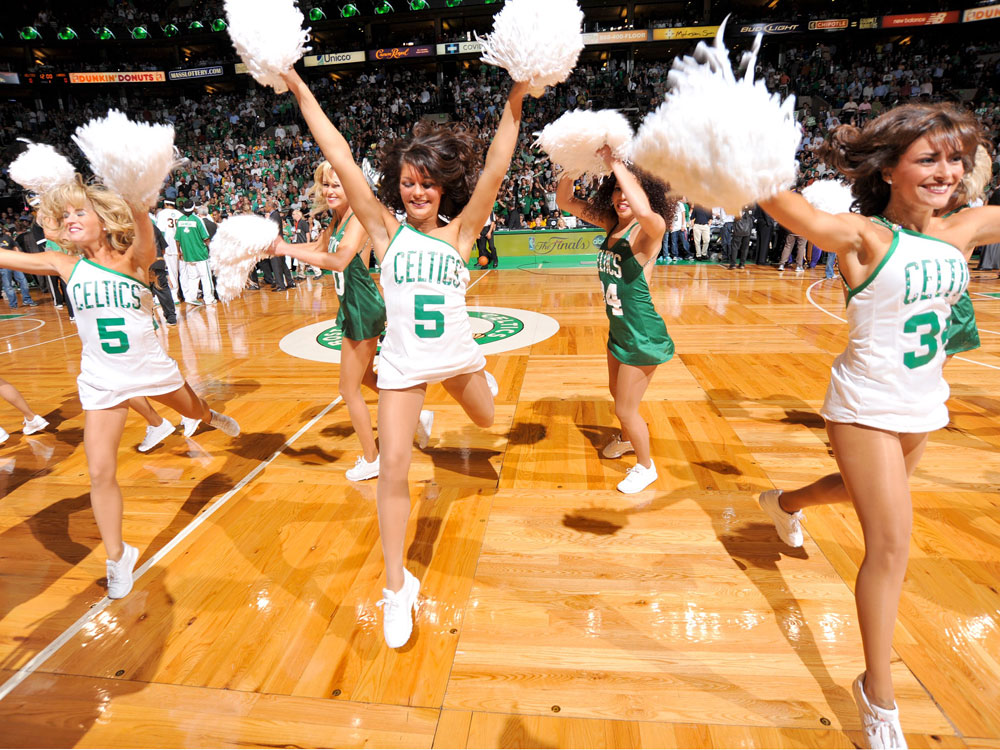 The original Jock Jams promised ''The Greatest Crowd-Rockin' Sports Anthems of All Time," and it delivered.

"Are You Ready For This" by 2 Unlimited on YouTube

The Lakers and Celtics play Game 4 of the NBA finals Thursday night in Boston. This is the 12th time these two teams have faced off for the championship, in a classic rivalry as familiar as the pop songs that make up stadium playlists.

Lisa Estrada is the person in charge of choosing the music played during Lakers games. She says she's well aware that she has inherited a great tradition of innovation.

" 'Hit the Road Jack' when people foul out -- we started that years ago," she says. "I think we might have even started that at the Forum."

Fans can thank the Lakers and other sports pioneers for discovering that songs like "We Will Rock You" make natural pairings with fade-away jumpers and entrances from the bullpen. But you can thank corporate synergy for the fact that you still hear them.

Sharyn Taymor worked for ESPN in the mid-'90s, when the company was making its first forays beyond television. She was its point person for an out-of-left-field collaboration with the hip-hop and dance record label Tommy Boy -- an album of sports anthems called Jock Rock.

Jock Rock pulled together the classic rock songs that were being played at a few influential venues. Soon, the album made its way to just about every coliseum and auditorium in the country. Taymor says she remembers hearing it at the Super Bowl.

"My brother and I went to the Super Bowl that the Patriots first won, and we're both huge Patriots fans," she says. "After every touchdown, they would play that song, and it just made me so happy -- having that little bit of influence on our team."

Jock Rock demanded a sequel, but the first CD seemed definitive. Its cover promised ''The Greatest Crowd-Rockin' Sports Anthems of All Time," and it delivered. ESPN and Tommy Boy had to find new anthems, so Taymor says the Jock Jams album took a turn toward contemporary music.

Over the course of four years, they released five successful editions of Jock Jams. Each collected high-energy dance songs that had nothing to do with sports. That is, until ESPN and Tommy Boy said they did.

This both delights and perplexes Phil Wilde, a Belgian DJ who co-wrote three songs that became jock jams.

"People are saying [that at] big NBA sports games and everything, it's always played," he says. "Is that true?"

Wilde knows it's true: He sees his royalty statements every month. But he says he's still surprised that songs that used to be the soundtrack of discotheques in Ibiza and Marseilles are now go-to tracks for slam-dunks and touchdowns.

He is quick to point out that the dance sounds he helped pioneer have made a comeback in recent pop hits. Songs like "Tik Tok" by Ke$ha and "I Got a Feeling" by The Black Eyed Peas are among a new crop of dance-influenced pop to grace stadium speakers. They sound like they were engineered from the ground up to join the elite roster of Jock Jams classics.