Accessibility links
Mother To Son: Hard Choice Led To Great Love Jackie Miller knew when she got married that she would adopt a child. But her son, Scott, didn't know why until they chatted in the StoryCorps booth in New York City. 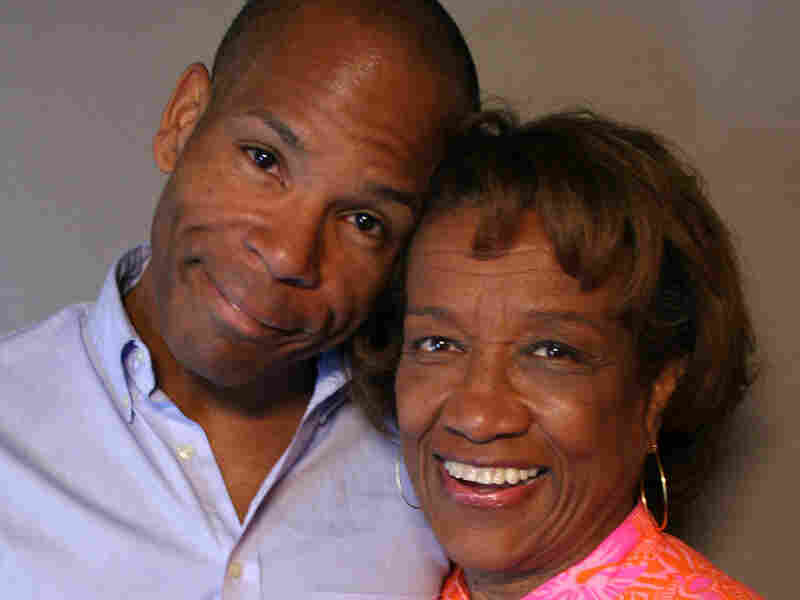 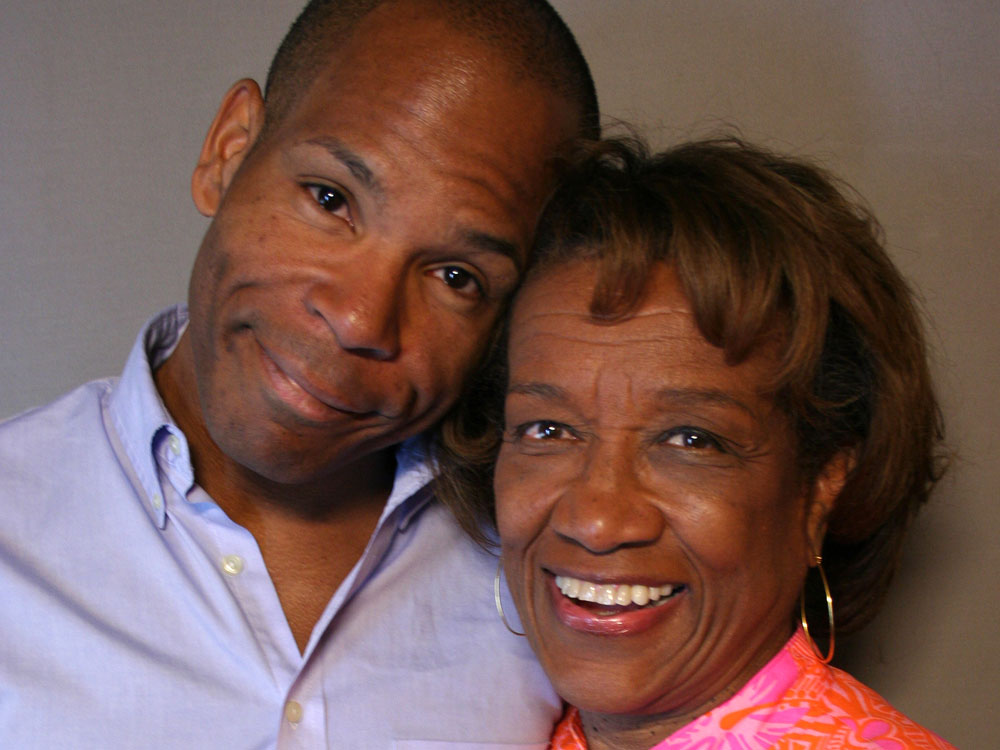 Jackie Miller knew when she got married that she would adopt a child. And in the early 1970s, she and her husband brought home their son, Scott.

"We must have talked about it even before that," 73-year-old Jackie told Scott at StoryCorps in New York City. "You know, we're very methodical people."

But while Scott Miller knew he was adopted, he didn't know what prompted his parents to choose adoption to grow their family.

"When I was 17, I got pregnant," Jackie explained to her son. "And the light of my life is my father, but he gave me 24 hours to leave town. And I did have a son. I gave this baby up for adoption and said at that time that I will adopt a child when I'm able to take care of a child."

And since the two were sharing secrets, Scott decided to tell his mother how he felt when he told her he was gay.

"When I came out, I remember kinda saying to you, 'Mom, I wanna talk to you about something.' And I stumbled just telling you I was gay, and the first thing out of your mouth was, 'I love you and I'm your mother.' "

Jackie said she already knew what he was trying to tell her that day.

"By that time, I knew. There wasn't even a question in my mind," Jackie said. "And I couldn't be happier for you if you're happy with your life. Plus you help me with my hair sometimes ... there's no downside for me."

And despite the fact that Scott considers himself an emotional person, he says he tries not to be too emotional with his mother. He tells her he worries she will never know just how deeply he loves her, and how scary it is for him sometimes to imagine life without her.

"That's something I can't make better for you," said Jackie. "And I don't doubt that it will be tough, but you'll be OK. The thing that's been wonderful, sweetheart, is that we spend a lot of time together, and you'll have those memories."

Produced by Vanara Taing. The senior producer for StoryCorps is Michael Garofalo.