Accessibility links
New Study Sheds Light On Consonance And Dissonance What determines which music sounds pleasant or unpleasant? According to a recent study from Current Biology, basic neurological and cultural influences are at play. The study's lead researcher, Josh McDermott of NYU, discusses his findings and their implications. 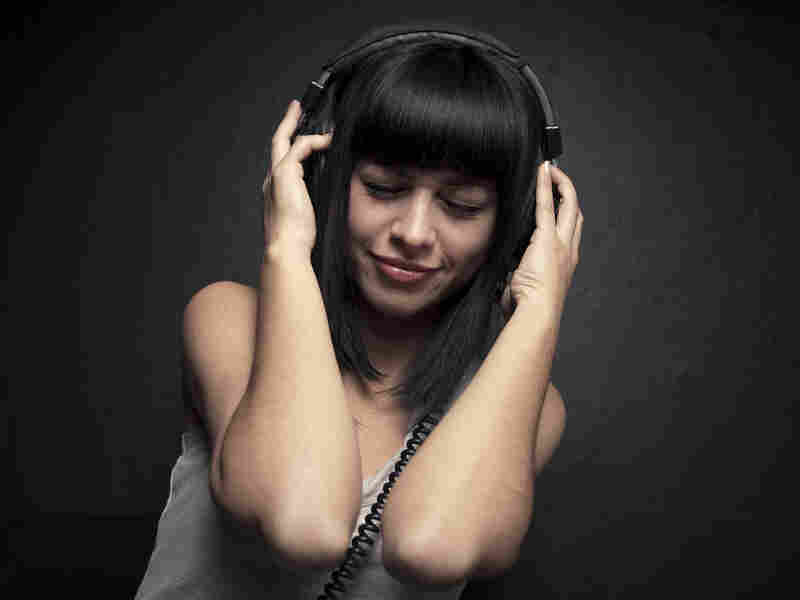 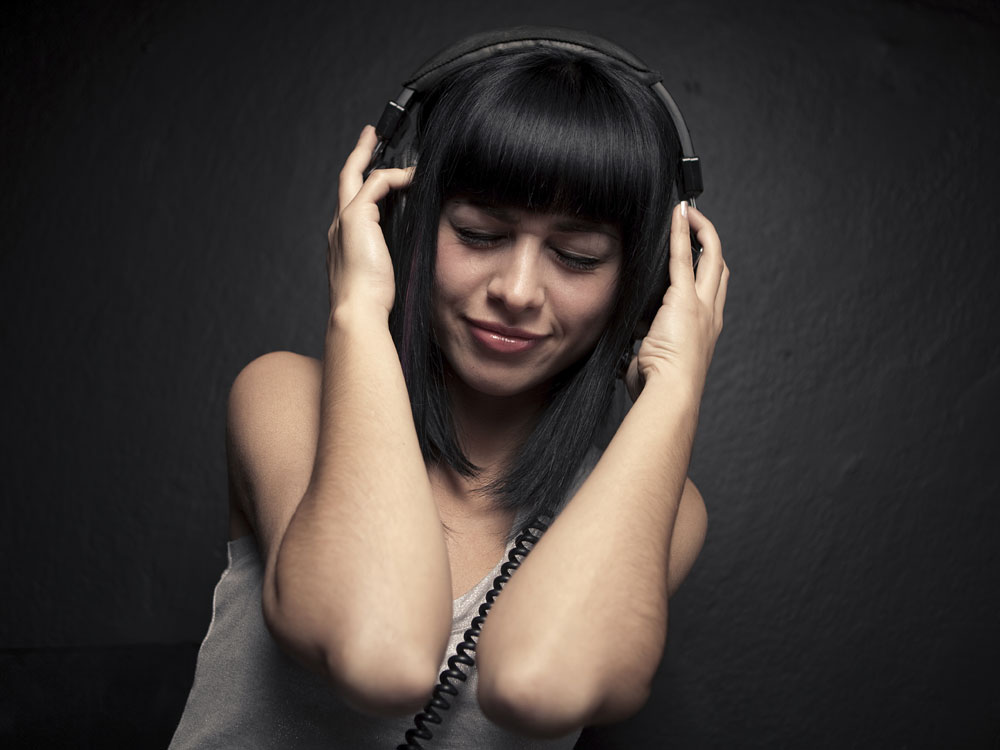 A recent NYU study indicates that the sounds people prefer are culturally and neurologically influenced.

Examples of Consonance and Dissonance

The study's lead researcher, Josh McDermott of New York University, says people have been debating the issue for a long time.

"If you talk to a lot of 20th century composers, they'll tend to tell you what we like is arbitrary and it's just determined by what we're used to hearing," he says. "In other words, there are some kinds of chords that occur a lot in Western music, so ... Westerners hear those a lot and they learn to like those."

On the other hand, many think it's the basic physical properties of sound that hold the key to perceiving sounds as appealing or jarring. McDermott says his study provides evidence that supports both explanations: first, that there's a particular property of sound that makes chords sound "good"; and second, that people's preference for a "pleasant" sound is strongly influenced by their exposure to music. McDermott found that the more years someone had spent playing an instrument, the stronger they preferred the consonant chords.

The sample was neither random nor diverse -- all of the respondents were University of Minnesota undergraduates. But the students had a variety of musical experiences, which McDermott says might point to wider implications.