Accessibility links
Jack Johnson Celebrates His Father With 'To The Sea' The singer-songwriter, once a professional surfer, discusses his father's influence and unique Hawaiian upbringing. Johnson is about to embark on a world tour in support of his latest album, and says he plans to donate all profits to charity. 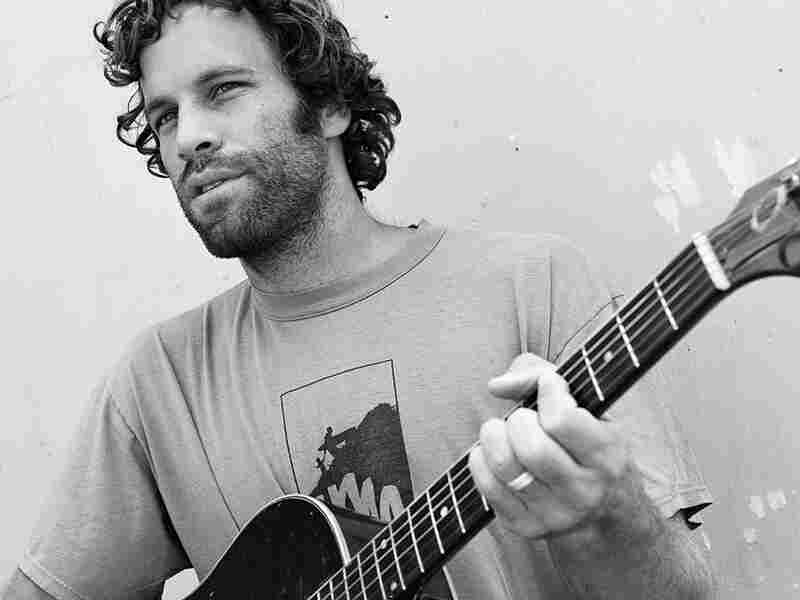 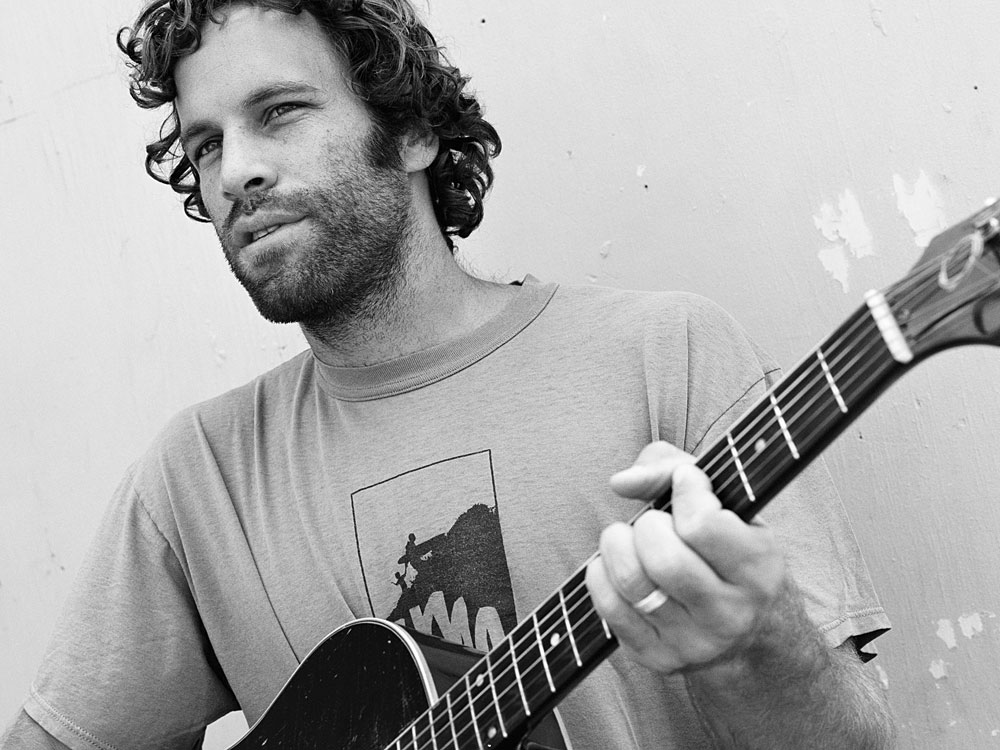 Jack Johnson's new album, To the Sea, pays tribute to a legendary surfer: his father.

With his laid-back, sun-drenched style, Jack Johnson has sold 18 million records since he put out his first album in 2001. He just returned with To the Sea, a tribute to a legendary Hawaiian surfer who died last year: his father.

Johnson's father was an adventurer who, in his early 20s, sailed from California to Hawaii and spent weeks in solitude. He describes his father as a bit eccentric, but says it made for a unique upbringing.

"I had one of those lucky experiences to have such a great father in so many ways," he says.

Now a father of three, Johnson says he tries to emulate his father's example by giving his own children the same balance of freedom and guidance that he received growing up.

With five platinum-selling albums, Johnson's musical career has taken him far beyond his oceanside home in Hawaii. But he says his family kept his celebrity in check as he gained fame. Johnson is about to embark on a world tour, and says he's donating all profits to local charities.

"I look at it as getting an all-expense-paid world tour with my family," he says. "We get to see all of the neat places and then do fundraisers almost every night."

Johnson discussed his family, and his new album, with Weekend All Things Considered host Guy Raz.