Accessibility links
Yundi At WNYC Chinese pianist Yundi Li recently shortened his stage name to "Yundi." But it may not have been necessary: The young musician has already achieved superstardom in his homeland. In this session from WNYC, he plays two Chopin nocturnes. 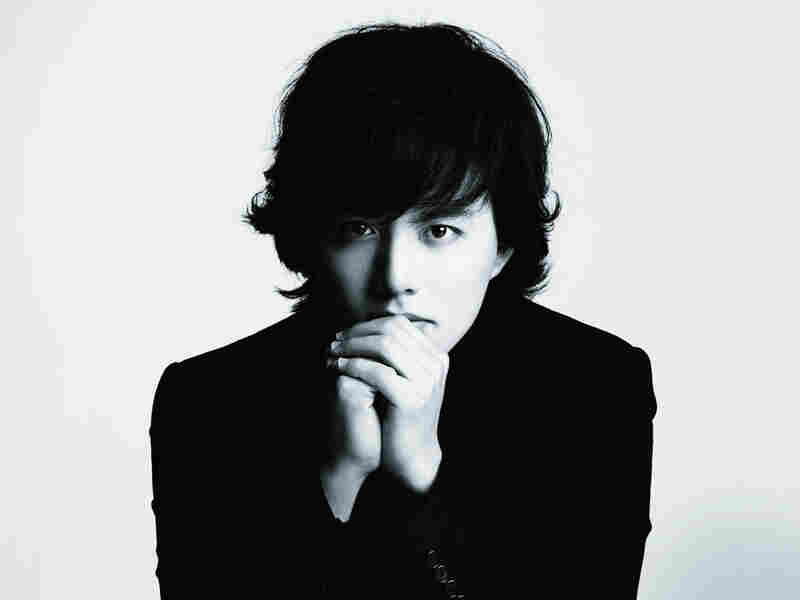 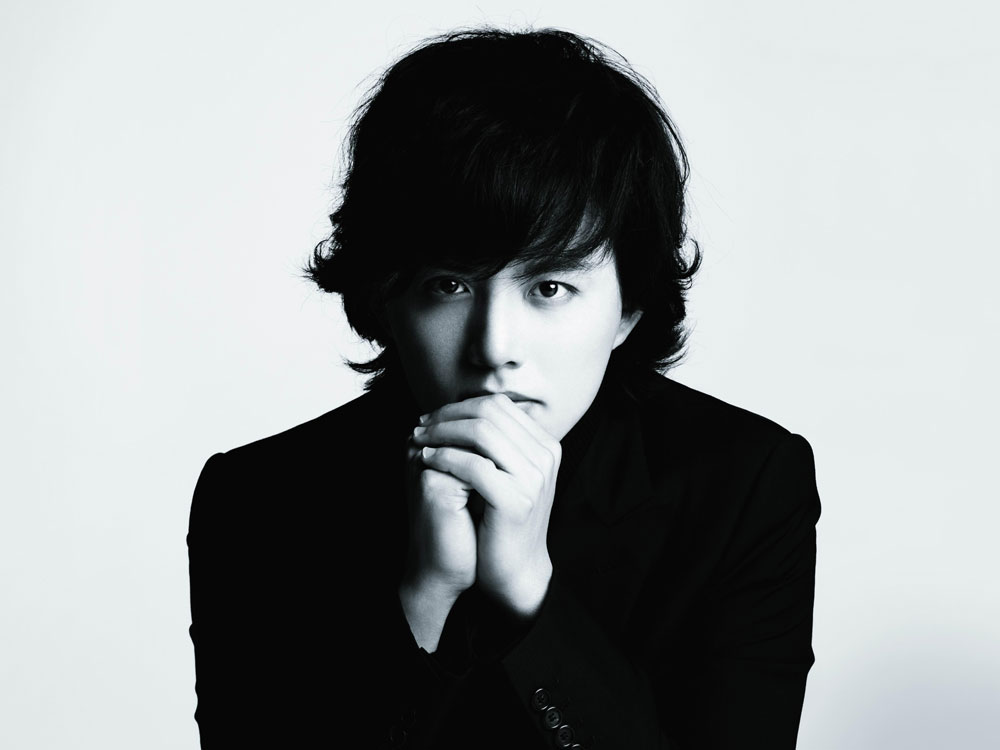 Yundi is the youngest winner of the International Chopin Competition.

The artist formerly known as Yundi Li is a superstar in his native China. His face shows up on billboards and ads almost as much as that of his colleague and contemporary, Lang Lang, but the young pianist has dropped his family name and now goes by his given name only. As Yundi, he told us that he hopes to offer a friendlier, more accessible profile to his sizable global audience.

One thing that has not changed is the almost effortless grace and elegance that Yundi brings to the keyboard. Like a number of great pianists before him, Yundi has just recorded all of Chopin's Nocturnes. He points out that the Nocturnes run from the beginning of Chopin's career in Paris to the last years of his brief life, thus offering a kind of yardstick of the composer's development.

In the studio, Yundi played arguably the two most famous Nocturnes: the Nocturne in E-flat from Opus 9 and the dramatic Opus 48 No. 1, which has a middle section that, if indeed nocturnal, portrays a pretty dark and stormy night. What struck me is that you don't need to be a classical-music expert to recognize that this is terrific playing.

I don't think Yundi needed to shorten his name to offer a friendly, accessible profile. Playing like this will take care of that for him.