Accessibility links
Three Degrees Of Failure For The Recent Graduate That diploma you worked so hard for can come with a lot of pressure. No worries, class of 2010. Lizzie Skurnick recommends three books about what happens when a diploma is followed by disaster.

Three Degrees Of Failure For The Recent Graduate

Three Degrees Of Failure For The Recent Graduate 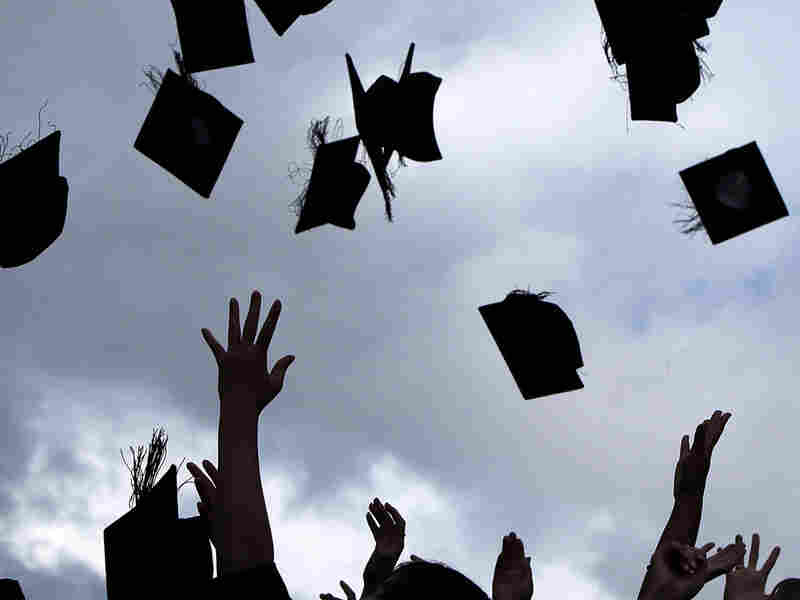 It's the time of year when the minds of freshly minted graduates turn to thoughts of internships, verdant quads, and overshadowing the achievements of any previous generation. But that diploma you worked so hard for can come with a lot of pressure. No worries, class of 2010. Plenty of people toss the mortarboard and never achieve even one goal -- to say nothing of set the world on fire. In fact, some graduates just crash and burn. Here are three tales of less-than-stellar commencements. 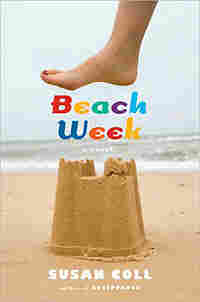 It might seem odd to describe a novel that involves barfing in cars, stalking boys and a drunk dad playing beer pong in his underpants as heartwarming, but Beach Week author Susan Coll is a master at finding wisdom in the unexpected. It's a few weeks to graduation, and the McMillan family is cracking under the pressure. Parents Leah and Charles are in an unexpectedly frosty phase, while their daughter Jordan is pursuing a BF who texts back things like, "U can come over if u want." Worse, the class' post-graduation Beach Week getaway has created a gaggle of helicopter parents who draw up voluminous contracts for the house rental, while Jordan's Starbucks-guzzling peers stockpile illegal substances. OK -- this might all sound like a cautionary tale. But the hilarious and witty Beach Week is actually reminder to parents and children alike to chill. Adulthood is about more than your application essay. 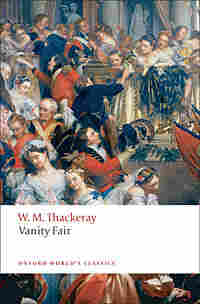 From the time she hurls her graduation gift of a dictionary out of the back of her departing carriage, we understand that Becky Sharp, the anti-heroine of Thackeray's Vanity Fair, is not interested in being a straight-A student of life. Still, Becky's quick rise from boarding school to canny governess to gentleman's wife to mother of a baronet displays an impressive lack of scruples for a high schooler. The seductive Sharp's success in society hinges on ingratiating herself with the elderly heiresses, secretly marrying to her advantage, enticing best friends' husbands, ducking creditors, and supporting her family with favors from inappropriate admirers. (All the while, of course, tormenting her best friend with her success and completely ignoring her own child.) By the end, she's murdered an old swain for his inheritance and lives off the kindness of her forgiving son. Not bad for someone who might conceivably misspell "deceit." 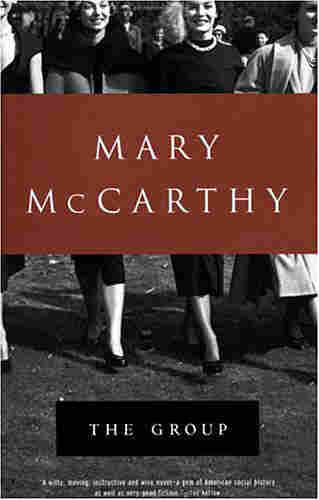 New holders of bachelor's degrees: Think twice before diving into The Group, an acid classic about the disappointing lives of eight Vassar girls. It's spring of 1933, and the new graduates are attending the clan's first wedding. They're all planning lives of cultural and domestic bliss, but author Mary McCarthy skewers them on their hubris instead. Whose humiliation is worse? The actress who winds up working at Macy's to support her cheating director husband? The would-be sophisticate scorned by the Norwegian ski instructor? The new mother forced to breastfeed around the clock? My vote goes to the Boston blueblood who waits for hours in Washington Square, a new diaphragm in her lap, for the lover who will never come. The only girl who thrives, in fact, is a globetrotting lesbian who returns from Europe with a -- surprise! -- besotted baroness on her arm. That's no surprise. For the unabashedly communist McCarthy, the only fruits parochial America can bear are mediocrity and hypocrisy.

Lizzie Skunick is the author of Shelf Discovery, a memoir of teen reading. Her books blog, Old Hag, is a Forbes Best of the Web pick and has been anthologized in Vintage's Ultimate Blogs: Masterworks from the Wild Web. 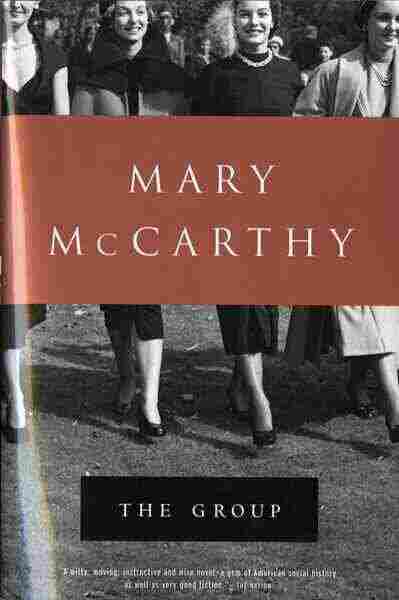 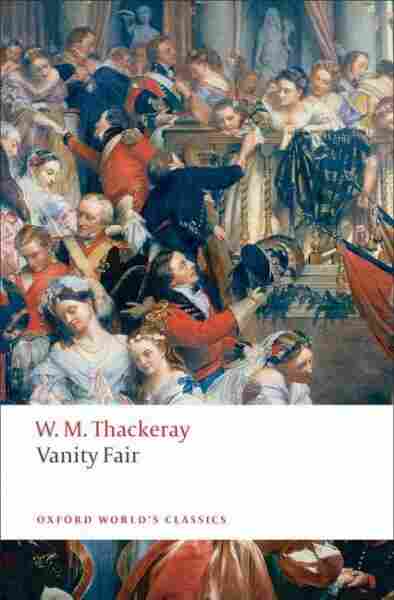 A Novel Without a Hero 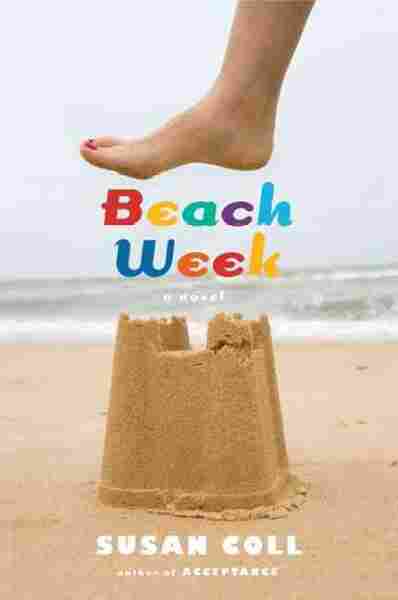