Accessibility links
First Listen: Alejandro Escovedo, 'Street Songs Of Love' From the beginning, Escovedo has been writing crafty, intelligent music. Yet he's still the kind of easygoing performer who can be found walking down the street without an entourage. His latest album, in collaboration with Chuck Prophet, may well increase the number of music lovers who claim him as their own. Street Songs of Love will stream here in its entirety until its June 29 release. 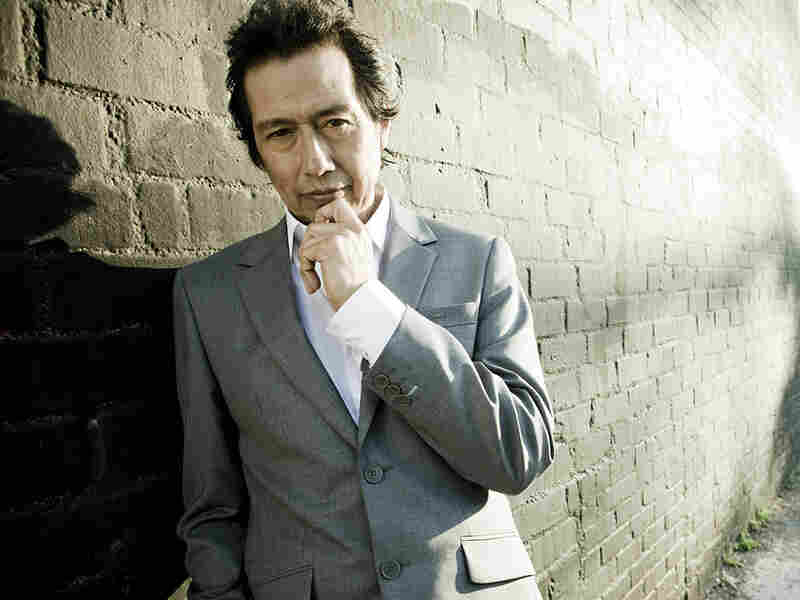 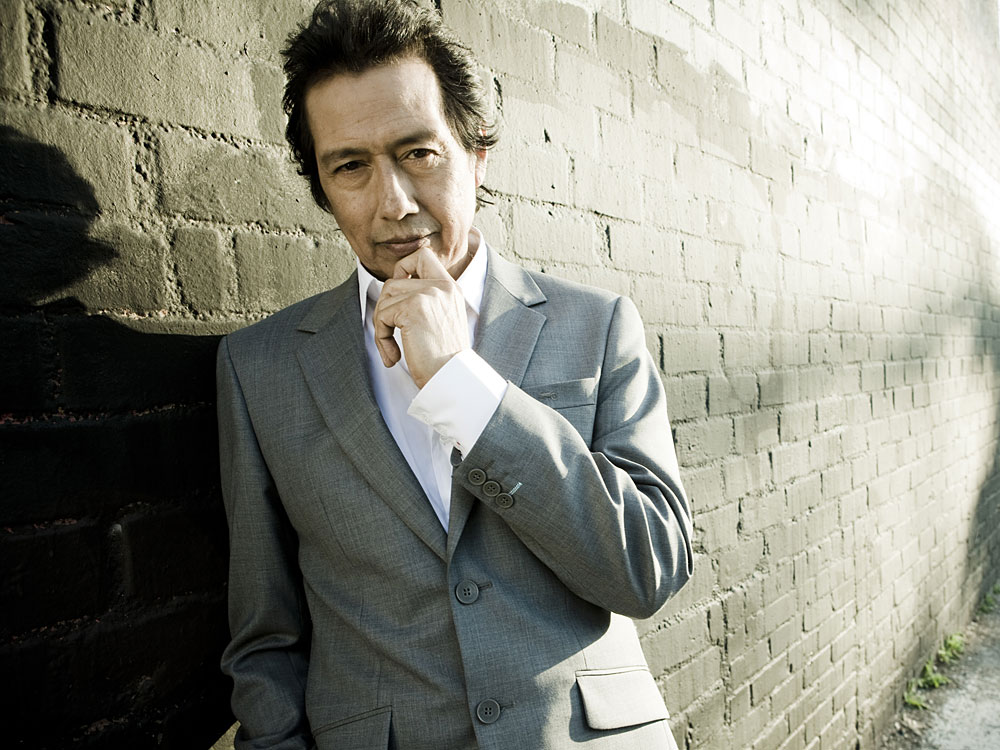 In a way, I didn't want Alejandro Escovedo's new album, Street Songs of Love, to be as great as it is. Escovedo has long been one of those musicians with the sort of dedicated fans -- critics and other musicians among them -- who take pride in his just-under-the-radar status.

It's not that we don't wish him success. From his days with the punk outfit The Nuns (which opened for The Sex Pistols at Winterland) to his work with the post-punk band Rank and File and The True Believers, Escovedo has been writing crafty, intelligent music that gets right to the heart. It deserves far wider recognition than it gets. Yet Escovedo is still the kind of musician you can see walking down the street in his hometown of Austin without an entourage, maybe on his way to lunch, or perhaps heading to an intimate venue for one of his legendary gigs with strings.

Street Songs of Love may well increase the number of music lovers who claim Escovedo as their own. The songwriting, with collaborator Chuck Prophet, may be his best ever, and the guest contributors include Bruce Springsteen and Ian Hunter of Mott the Hoople fame. But what really sets this album above his usual high standard is the way he plays with his backing band, The Sensitive Boys.

Together, they played a two-month-long residency at Austin's fabled Continental Club, at which they presented three new songs per week as a road test for the album. It refined both the music and the unspoken camaraderie that is the DNA of the best rock 'n' roll bands.

In the end, I'm happy to make space at the next Alejandro Escovedo gig for new fans. We couldn't keep him for ourselves forever. Word was bound to get out.