Accessibility links
Tamsen Donner: Pioneer Dame Of The Donner Party Gabrielle Burton's near lifelong obsession with Tamsen Donner — the wife of the leader of the fatal expedition — has produced a haunting novel, Impatient with Desire, and a must-read memoir, Searching for Tamsen Donner. Critic Maureen Corrigan says the stories are unforgettable. 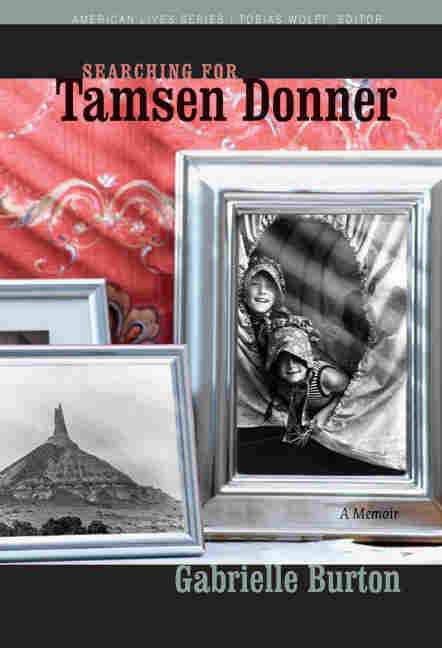 Summer gives me the chance to go "off-road" in my reading -- to investigate books by lesser-known authors that have piqued my curiosity. Many times these detours turn into dead ends; but once in a while the road less traveled leads to the literary equivalent of El Dorado -- the lost City of Gold. That's where I've been happily ensconced for the past week or so thanks to Gabrielle Burton. Burton is a writer closing in on 70 whose near lifelong obsession with Tamsen Donner -- the wife of the leader of the notorious "Donner Party" -- has produced two recent books: one a very good novel; the other, an extraordinary "must-read" memoir.

The known facts of Tamsen Donner's life are these: She was born in 1801 in Massachusetts, and as a young woman, she traveled to teaching posts in Maine and North Carolina. After the death of her first husband and son, Tamsen went on to marry George Donner, an older widower. In the spring of 1846, when Tamsen was 44, she set off with George, their five daughters ages 13 to 3, and some 80 other men, women and children on the California-Oregon Trail, bound for San Francisco Bay. As everyone knows, the Donner Party was trapped in the Sierra Nevada by freak early snows and resorted to cannibalism to survive. When rescuers arrived, Tamsen sent off her daughters, while she made the fatal decision to stay behind with her dying husband. Tamsen's body -- and the journal she kept throughout the trip -- were never found. According to eyewitnesses, the three littlest Donner girls spent weeks at Sutter's Fort in present-day Sacramento, their eyes on the mountains, crying: "If mother would only come." 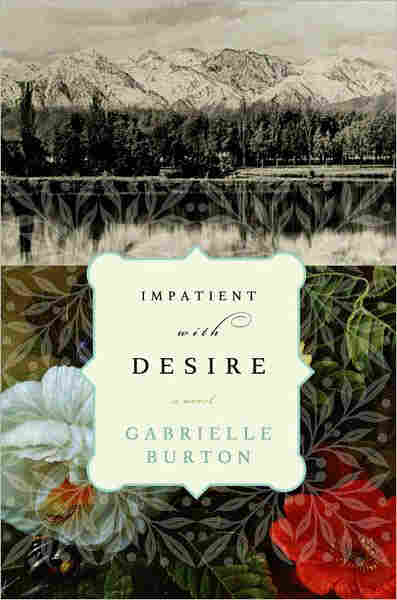 Gabrielle Burton is also the mother of five daughters; she'd been drawn to Tamsen Donner not just because of that coincidence, but also because, she says, Tamsen always "seemed restless, seemed to want more." As an overwhelmed young mother in the late 1960s, Burton knew firsthand about the illicit desire for more. One of the things she desired was to become a writer, and on and off over the decades, Burton worked on a novel about Tamsen Donner. All those years of research and meditation have given the novel Burton has finally published a sense of authority. Its title, Impatient with Desire, is taken from a phrase in one of Tamsen's 17 extant letters. The novel is imagined as Tamsen's lost journal, and, in particular, the sections that depict Tamsen and the dying George alone in the vast vacancy of the deserted campsite are haunting.

It's Gabrielle Burton's own fault, however, that I'm not spending more time talking about her fine novel, because last year she published an unusual memoir called Searching for Tamsen Donner -- you'll probably have to search a bit yourself for this book, because it was put out by The University of Nebraska Press as part of its "American Lives" series. But, it is so worth the effort. Burton writes about a shoestring-budget trip she took in 1977, along with her husband and five daughters all crammed into the family station wagon. Already deep into Donner research, Burton wanted to trace the party's route from Illinois to California. Originally, Burton, newly fired up by the women's liberation movement, had planned to make the pilgrimage alone, on a cherry-red motorcycle; but, being a small woman, she couldn't control the heavy bike. And so begins an unforgettable feminist family-on-the-road saga the likes of which I've never read before. The Burton family stops at lonely pioneer graves off highways and swims in the Great Salt Lake, and all the while, fledgling writer Gabrielle is making daily calculations about how to fulfill her responsibilities as a wife and mother, without (like Tamsen Donner) discovering all too late that "her duty had cost her her life." As Burton wisely says, talking about emotional cannibalism: "The nicest husbands and children will eat you up alive if you offer yourself on the plate, and they'll ask for seconds."

Both Tamsen Donner, Madonna of the Trail, and Gabrielle Burton, feminist mother, turned out to be pioneers, carving new roads for women to travel. Both their stories are absolutely unforgettable. 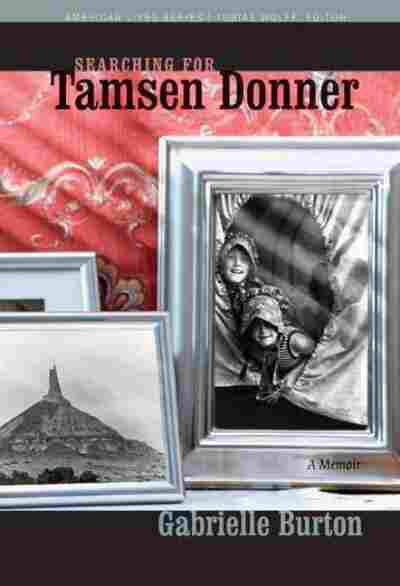 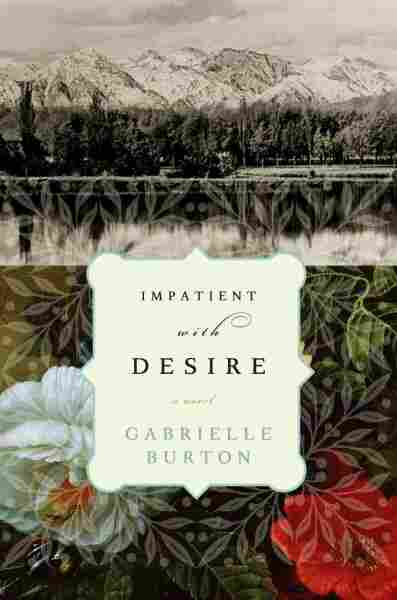