Accessibility links
Tracey Thorn On World Cafe : World Cafe WXPN's Michaela Majoun talks to Thorn about the real-life inspiration for her recent release, Love and Its Opposite. The disc is her second solo album after her band, Everything but the Girl, went on hiatus in 2000. The British singer-songwriter performs some of the new songs live on World Cafe. 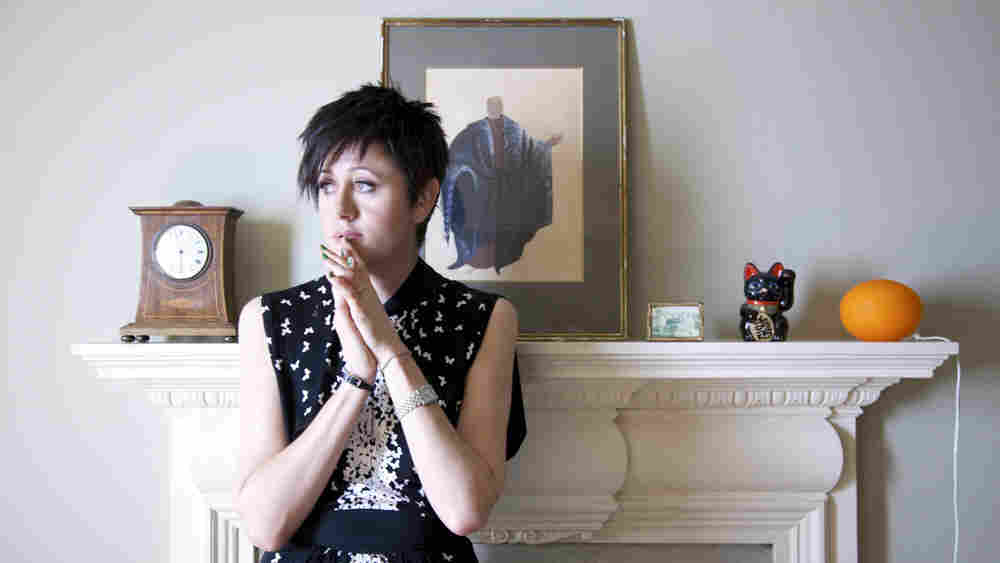 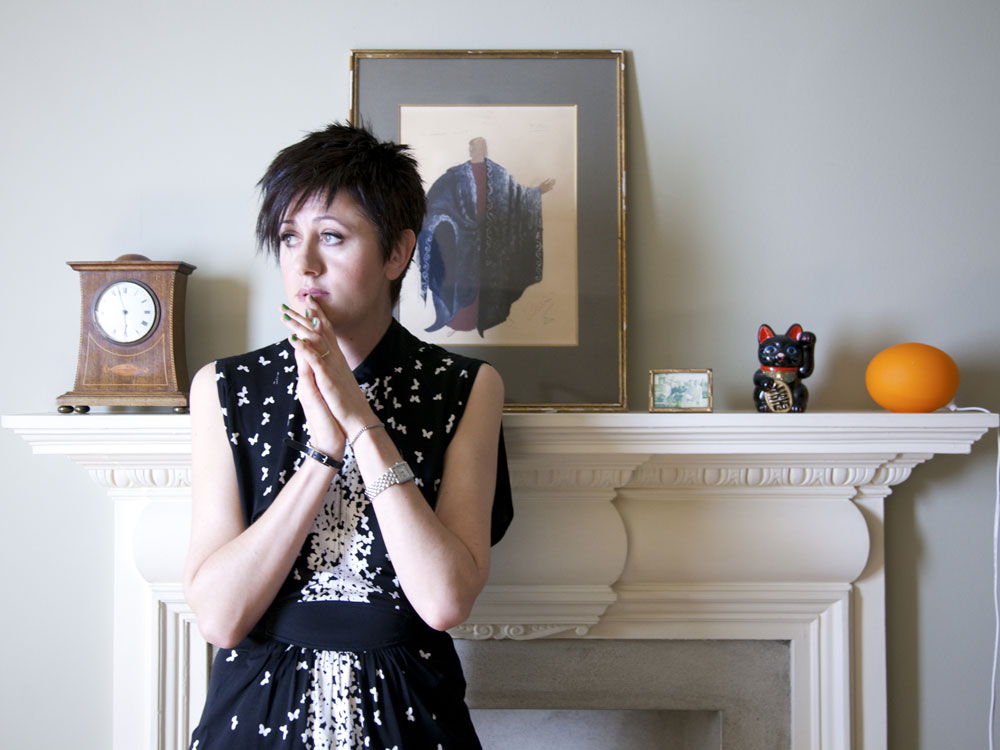 "Late in the Afternoon"

"Come Home to Me"

Tracey Thorn is perhaps best known as the singer of the English duo Everything but the Girl. Thorn and Ben Watt, the band's other half, married in 2009 after a long relationship, and their three children have kept Thorn busy as a stay-at-home parent. The duo is currently on a decade-long hiatus from recording and performing, but Thorn still finds time to collaborate with her husband, write and record. Her second solo album, Love and Its Opposite, came out in May on her husband's label.

Love and Its Opposite was recorded in Berlin and London with contributions from Hot Chip's Al Doyle, The Invisible's Leo Taylor and Swedish singer-songwriter Jens Lekman. The themes are nothing new -- relationships in flux -- but Thorn's approach to them is something to behold. She's described Love and Its Opposite as a record "about real life after 40."

Thorn talks to WXPN's Michaela Majoun in this edition of World Cafe, and the two discuss Thorn's unintentionally long hiatus from recording once her twins were born. They touch on the middle-age memories that serve as Thorn's inspiration for her latest release, as well as the collaboration with Jens Lekman on the album.