Accessibility links
Finding A Drug's Real Expiration Date State pharmacy laws often require that prescription drugs get an expiration date of one year after the date of sale. But the medication also has a manufacturer's expiration date, which may give the drug a longer shelf life. Experts weigh in on which date to follow. 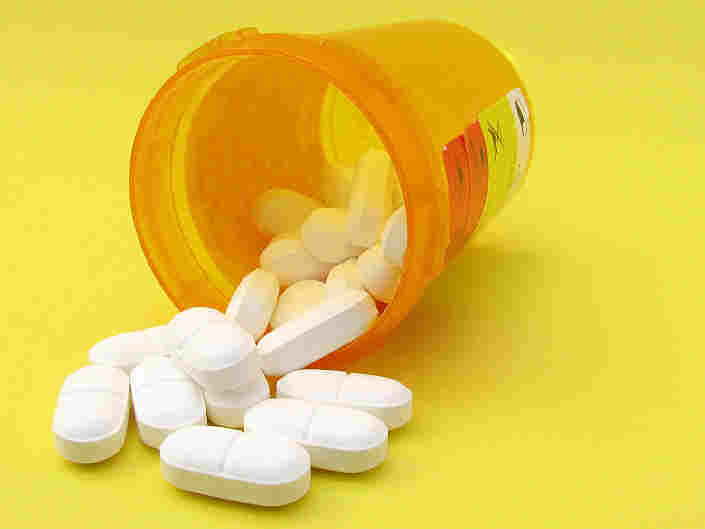 Some drugs have more than one expiration date, and they don't always match up. iStockphoto.com hide caption 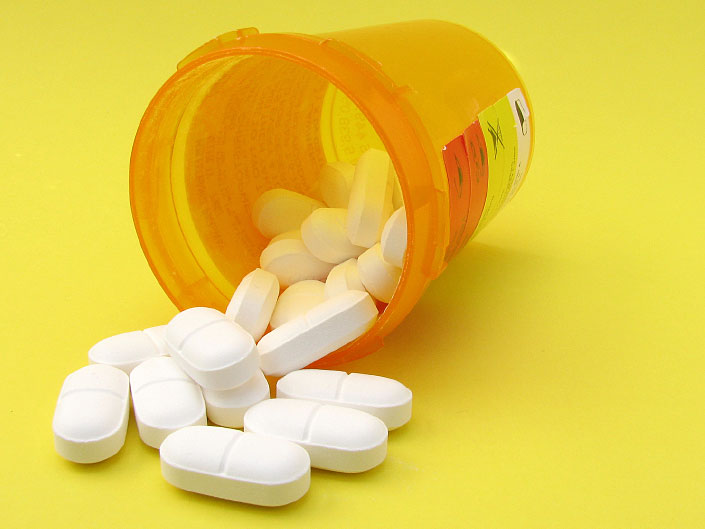 Some drugs have more than one expiration date, and they don't always match up.

It's a relatively common occurrence: You open the medicine cabinet only to find the expiration date on your prescription drugs has passed. But that doesn't necessarily mean the medication has gone bad, says drug expert Joe Graedon -- who has a consumer call-in show on public radio. Graedon says many state pharmacy boards require that medications get labeled with an expiration date of one year after the date of sale. So that's your pharmacist following state law or just being extra cautious.

But Graedon says that one-year date on the bottle can cause real confusion.

"People look on the expiration date, and they fear that somehow those pills have gone bad or not going to work, and so they throw them away," he says.

Then there's usually another expiration date: the manufacturer's expiration date, which can be two years later than the drug store date. It has some testing behind it -- testing designed to see how long the medicine stayed at full potency when stored under high heat and humidity, like in your bathroom.

Ilisa Bernstein of the Food and Drug Administration says consumers should pay attention to the one-year expiration dates -- no exceptions.

"There may not be data to ensure that product is safe and effective and has maintained its quality beyond the effective date," Bernstein says.

But Bernstein admits that drugs stored under ideal conditions can last longer than a year.

In fact, tests of Defense Department drug stockpiles showed many medicines are fine as much as 10 years after the manufacturers' expiration dates if they're stored unopened and in a cool dry place.

Late last year, the independent newsletter The Medical Letter pointed out that some drugs stored in much less favorable conditions last a long time, too.

But the newsletter also said EpiPens used for severe allergic reactions go bad quickly and shouldn't be used once they've expired. To date, though, the FDA has no reports of adverse events related to outdated drugs.

The bottom line on drug dates?

"If it's not a life threatening situation, if it's perhaps for heartburn or maybe for a headache, I guess I would take the pills," Graedon says. "If it's nitroglycerin for your heart, if it's a really critical medicine for an irregular heart rhythm, I would get in touch with a pharmacist and probably ask for a renewed prescription."