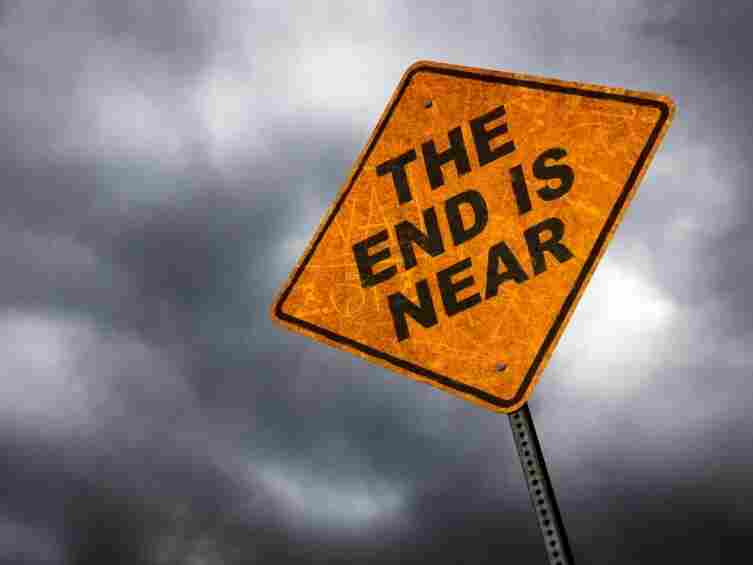 I've never been much of a joiner, but I am a member of a Facebook group called "The Worst Part of a Zombie Apocalypse will be Pretending It's Not Awesome." I've never outgrown my childhood fascination with end times. The lion's share of the blame can probably be credited to Sister Mary Elephant's Old Testament scare tactics in Sunday School. Whatever the reason, I find myself secretly relishing the world's problems while everyone around me wrings hands and gnashes teeth. Post-Bush America is a playground for me. Every day brings with it new certain annihilation -- terrorism, economic collapse, super flu, same-sex marriage. If we're going to hell in a bucket, I reason that we may as well enjoy the ride. 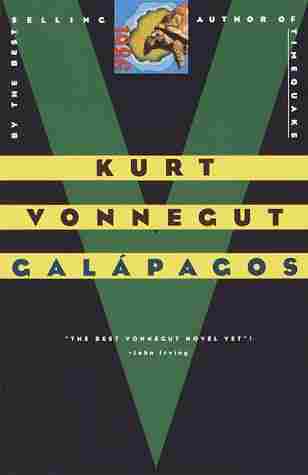 Galapagos by Kurt Vonnegut is about many things: human folly, evolutionary theory, the lingering damage from the Vietnam War. And, oh yeah, the apocalypse. A small group of people are shipwrecked on the Galapagos Islands, and shortly thereafter a disease renders all of humankind -- save them -- infertile. Those born on the island are the last line of human beings. Over the course of the next million years they adapt. They develop flipper-like hands, streamlined skulls and snouts suited to catching fish. What's more, these future humans are not nearly as intelligent as their forebears. As a consequence they're persistently cheerful and happy, despite the constant threat of being lunched on by sharks. Like much of Vonnegut's work, Galapagos is hilarious but in an acutely uncomfortable way. As one reviewer said famously, we laugh in self-defense. 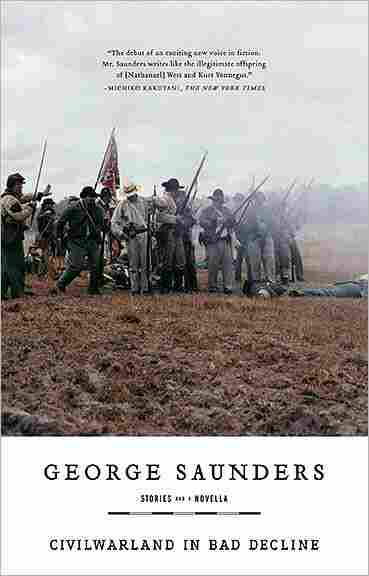 In "Bounty," a novella in this collection of short stories by George Saunders, America is divided into two groups: Flaweds and Pures. The Pures control the country's resources and food. The Flaweds have all mutated in some manner. They are either enslaved or left to wander a wild, hilarious moonscape. The narrator is a Flawed named Cole, who is searching for his sister. The journey is essentially a picaresque. Imagine Huckleberry Finn set in the world of Mad Max. But the humor, as in much of Saunders' work, is leavened by genuine, piercing sadness, as when Cole recalls the events that tore his family apart. 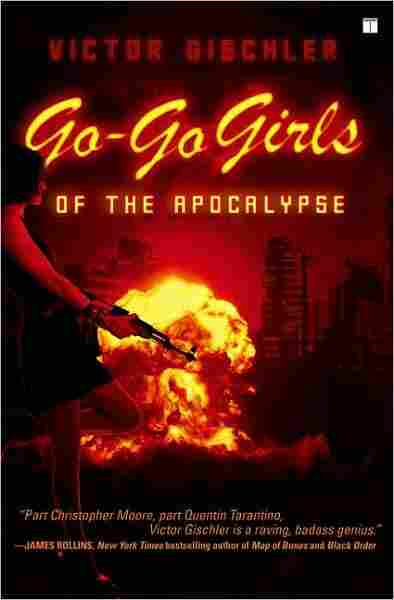 Go-Go Girls of the Apocalypse is another picaresque, but don't go looking for sentiment here. Victor Gischler's novel tells the story of Mortimer Tate, who hid out in the woods as civilization collapsed and now emerges into a comically violent world. With his companions Buffalo Bill and Sheila, Mortimer journeys to the ruins of Atlanta, where the fate of what's left of humanity is about to be decided. Expect blood, strippers, beatings, killings and more blood.

But most of all, expect to find yourself entertained. The end is nigh and inevitable; you may as well learn to enjoy it. These three books prove that the apocalypse can be fun. They may even cure your fear of the 24-hour news cycle.

Ron Currie Jr. worked full-time as a short order cook until becoming a full-time writer in 2007 with the publication of God Is Dead. 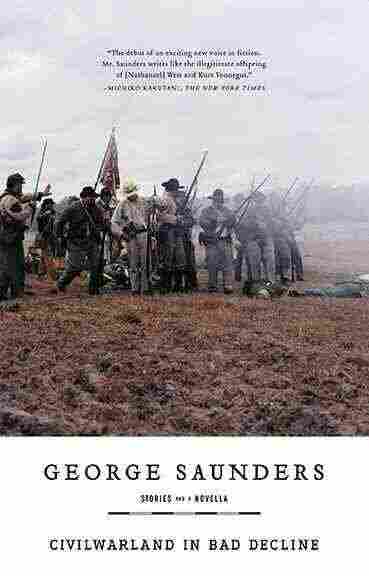 Stories and a Novella 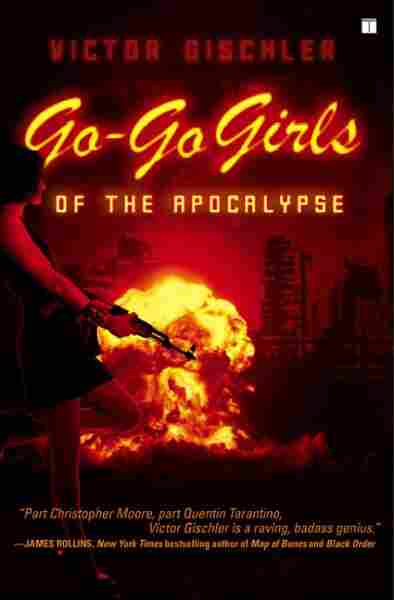 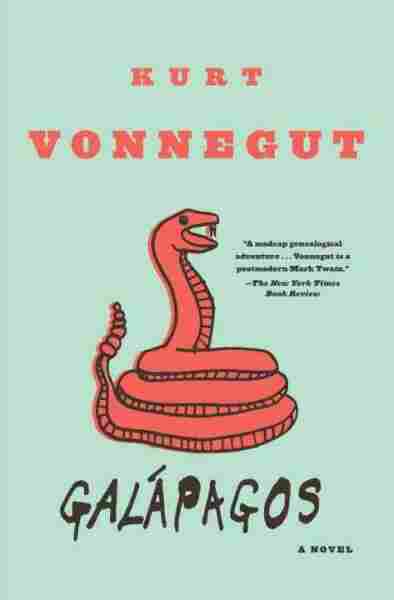