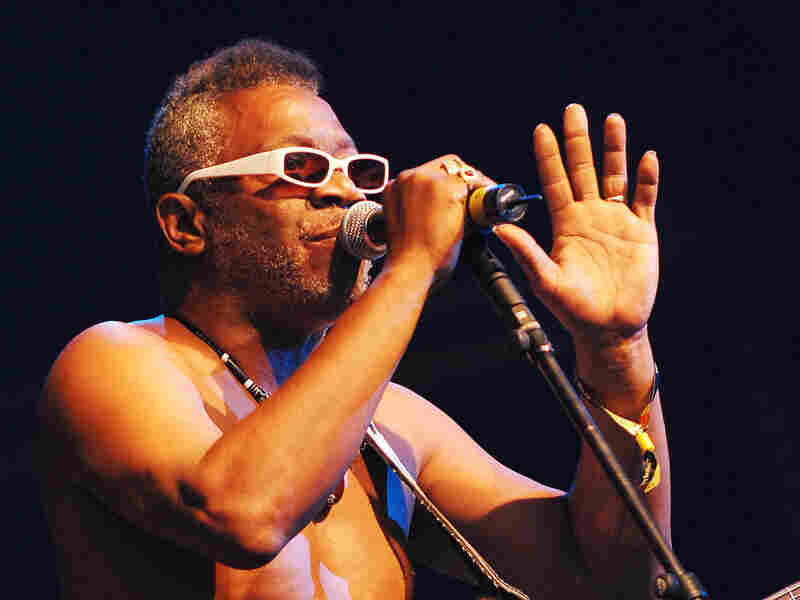 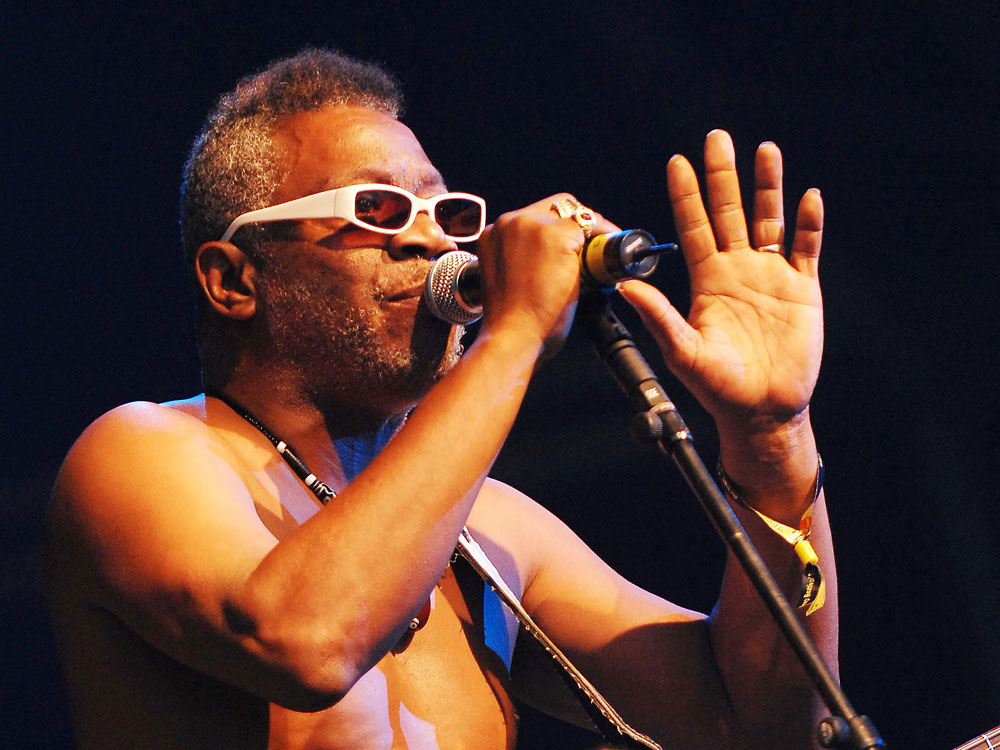 Garry Shider played in just a diaper onstage, earning him the nickname "Diaperman."

The man behind "One Nation Under A Groove" is gone. Gary Shider was a guitarist and the musical director for Parliament Funkadelic from the band's heyday until just before his death on Wednesday.

Shider was known for wearing an oversize loincloth onstage with George Clinton. Thus, the handle "Diaperman." He was also called "Starchild." But Shider was a serious guitarist, vocalist and songwriter. He co-wrote other classics, including "Supergroovalisticprosifunkstication" and "Unfunky UFO."

Shider met Clinton at a barber shop in Plainfield, N.J., more than 30 years ago. Their hometown paper paid tribute this way: "He is survived by his wife of 32 years, Linda, and mourned by the city of Plainfield and wherever the language of funk is spoken." Shider had been diagnosed with cancer in March. He was 56 years old.