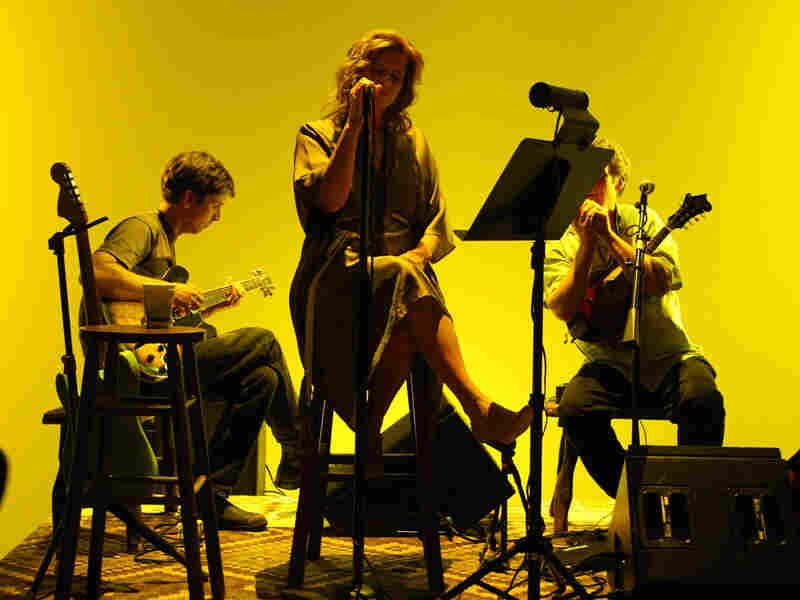 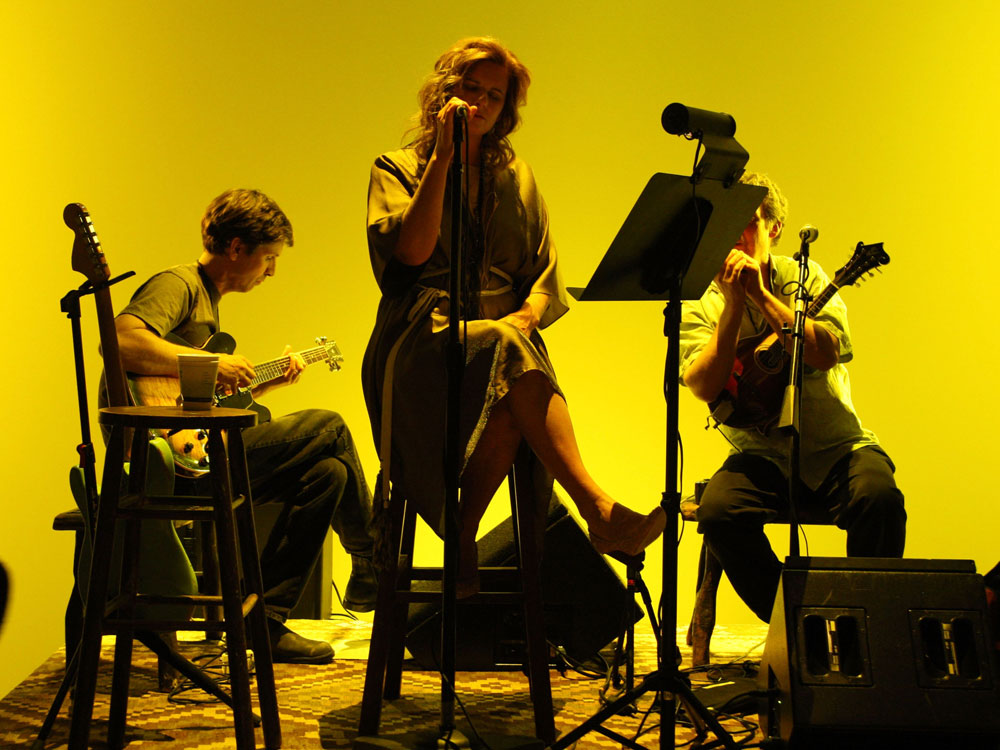 Renmin Park, the new album by the Canadian band Cowboy Junkies, is a fictional love story. The setting: the village of Jingjiang in rural China. In the fall of 2008, Cowboy Junkies songwriter and guitarist Michael Timmins lived in the small town for three months with his wife and three children, two whom are adopted from China. The young family's extended visit gave them the opportunity to settle in, make friends and get a sense of the surrounding people and culture.

"For a country like China that has been so dark for so many years ... there's an image we have on this side of the world of this very different and strange place," Timmins tells Weekend Edition Saturday host Scott Simon. "You get to know people and their problems, and your problems are very similar."

Timmins' time in China was memorable, and one of the ways he documented his stay was by making field recordings of the sounds in the village streets and the music being made in the town parks -- the social centers of Jingjiang.

"As soon as I got there, I realized I needed something more than my camera, because the sounds were something completely different to my Western ears," Timmins says.

These new sounds would inspire new Cowboy Junkies material. As Timmins attempted to incorporate Chinese soundscapes and songs into his own music, he found a new friend in local Eric Chen. Chen filled Timmins in on modern Chinese rock and helped him translate songs and ideas from Mandarin to English and back. Their collaboration led Cowboy Junkies to work with mainstays of the underground Chinese rock scene, including Zuoxiano Zuzhou, whom Michael Timmins describes as "the Chinese Leonard Cohen."

The next step was for Timmins' bandmates to own and interpret this foreign and personal material. Margo Timmins, Michael's sister and vocalist for Cowboy Junkies, lent her distinctive voice to the unusual tracks, which transformed the songs from bits of artistic anthropology into Cowboy Junkies songs.

"It took me a while to find my way into these songs," Margo Timmins says. "I think if you put Mike, Pete, Allen and I together and ask us to play music to whatever ... it's going to have that Junkie stamp or feel."