Accessibility links
Donny Hathaway: Neglected Heart Of Soul The writer-producer-arranger had a voice that was clear and powerful, and his piano-playing is remarkable in its own right. Although Hathaway is perhaps best known for his duets with singer Roberta Flack, the body of work he left behind when he died 30 years ago is part of the bedrock of American soul music. 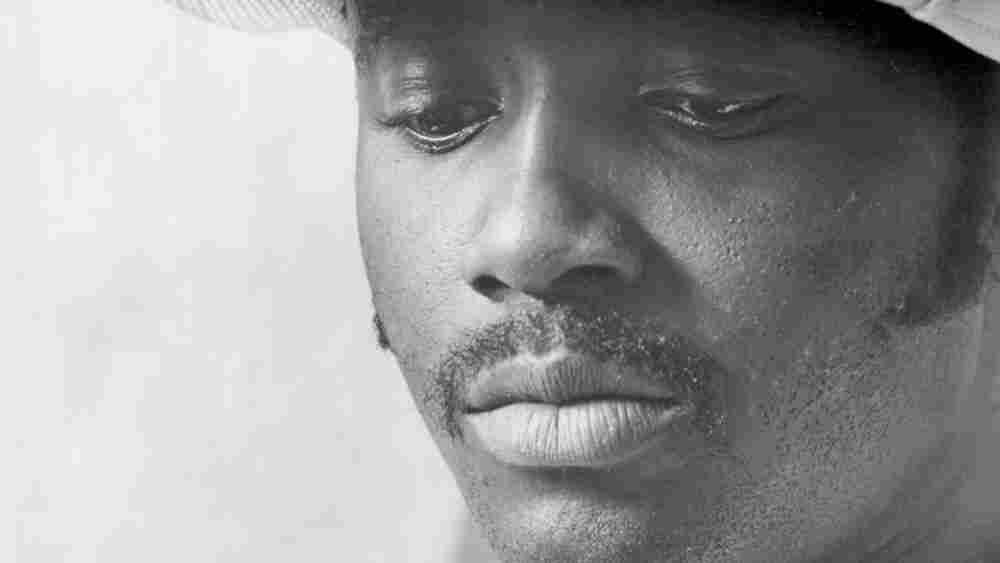 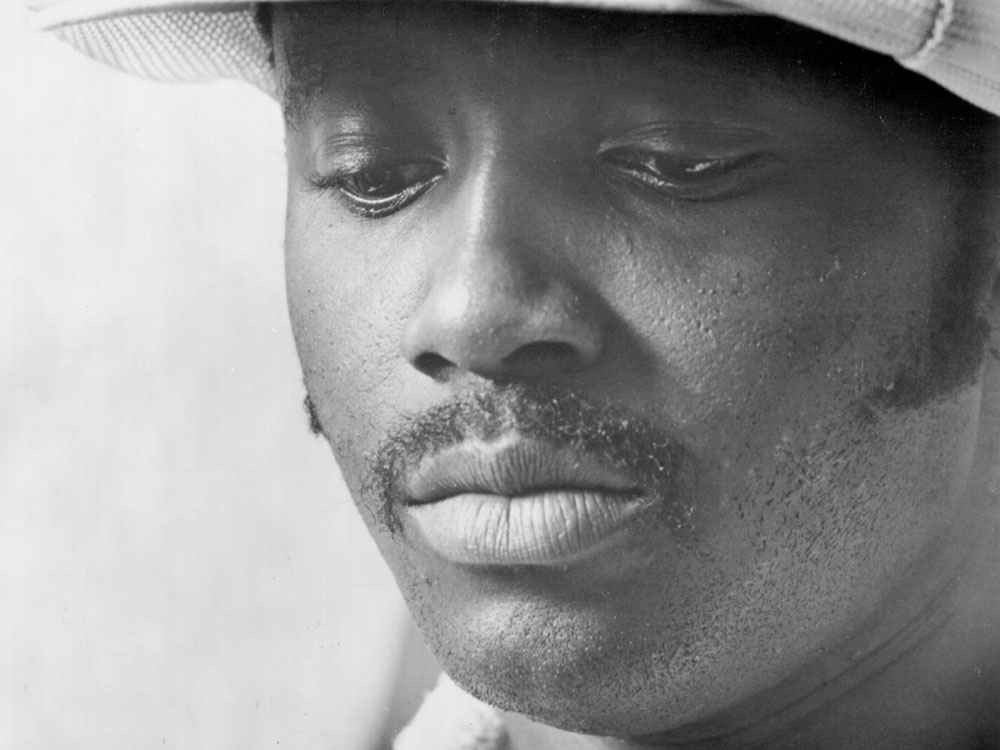 Singer-composer-arranger Donny Hathaway is perhaps best known for his duets with singer Roberta Flack, but the body of solo work he left behind when he died 30 years ago is part of the foundation of American soul music. His songs have influenced performers from R&B singer Alicia Keys to rapper Common to singer-guitarist George Benson.

Hathaway's voice was clear and powerful, and his piano-playing was remarkable in its own right. He exercised uncanny control over both of his instruments. Contemporary singer-songwriter Raul Midon -- often compared to Hathaway -- says Hathaway not only had an incredible voice, but also the technique of a classical singer.

"He's just the strongest soul singer that ever existed," he says. "Call it gospel. Call it soul. Call it whatever you want. That tradition of singing… black singers, African-American singers. He came from that tradition."

Hathaway was born October 1, 1945 in Chicago I.L., but was raised by his grandmother in a St. Louis public housing project. By the age of three, he was already a professional gospel singer. His piano chops earned him a scholarship to attend Howard University and eventually landed him work as a producer and arranger for the likes of Aretha Franklin and the Staple Singers. In 1969, he signed with Atlantic Records and released his first single, "The Ghetto, Pt. 1."

"When I hear him, it's like somebody who has something to say, and you must hear it," says producer and arranger Joe Mardin.

A League Of His Own

Mardin was still a child when he met Hathaway. His father, Arif, produced many of singer's albums and was responsible for the lush arrangement that cradles Hathaway's voice in "A Song For You." He scoffs at the number of people who claim they were influenced by Hathaway. Not that it isn't nice to see Hathaway get some props, he says. It's just that most singers and musicians just aren't in Hathaway's league.

"I think there are very few people that come even close to singing the way Donny did," he says, "or having the depth of sound and emotion in his singing."

Mardin says many don't realize that in addition to Hathaway's extraordinary voice, he was a skilled writer, arranger and conductor. He points to "I Love The Lord; He Heard My Cry (Parts 1 and 2)" -- with its symphonic arrangement -- from Hathaway's final solo album, Extension Of A Man.

"Nobody could write a song like that," says legendary guitarist Phil Upchurch. "You receive it. You wake up in the middle of the night, and God talks to you and says go write this down."

Upchurch often performed with Hathaway and says he's never met another musician that touched his heart and sensibilities more.

"The clarity and feeling could actually raise the hair on your arms and make you cry and give you chill bumps all at the same time," he says.

The eclectic range of Hathaway's final solo album extended beyond his soul and gospel roots to include Latin jazz and honky-tonk. Such breadth may have been difficult to grasp for a music industry used to selling strictly segregated genres. Hathaway's range is also remarkable considering that -- by this point in his career -- he was battling depression and schizophrenia.

Producer Eric Mercury was with Hathaway in January 1979 for what would become his last recording session. Mercury still speaks reverently of Hathaway's talent, and the rare ability he had to hear a piece of music as a completely finished work -- in his head.

In a 1973 interview included on an album called, These Songs for You, Live!, Hathaway himself spoke of the way he viewed music.

"When I think of music, I think of music in its totality, complete," he said. "From the lowest blues to the highest symphony, you know, so what I'd like to do is exemplify each style of as many periods as I can possibly do."

But Hathaway never got the chance. On January 13th, 1979, his body was found outside New York's Essex House below his 15th floor hotel room. His death was ruled a suicide. He was just 33 years old.