Accessibility links
A Real Apology ... For Joe Barton's Grammar It's not enough that Rep. Joe Barton made an official apology for his accusation that the White House was organizing a "shakedown" of BP, and then retracted his apology to the CEO of the company. Commentator Brian Unger says the atonement hasn't truly been made until we address the disaster of Barton's grammar. 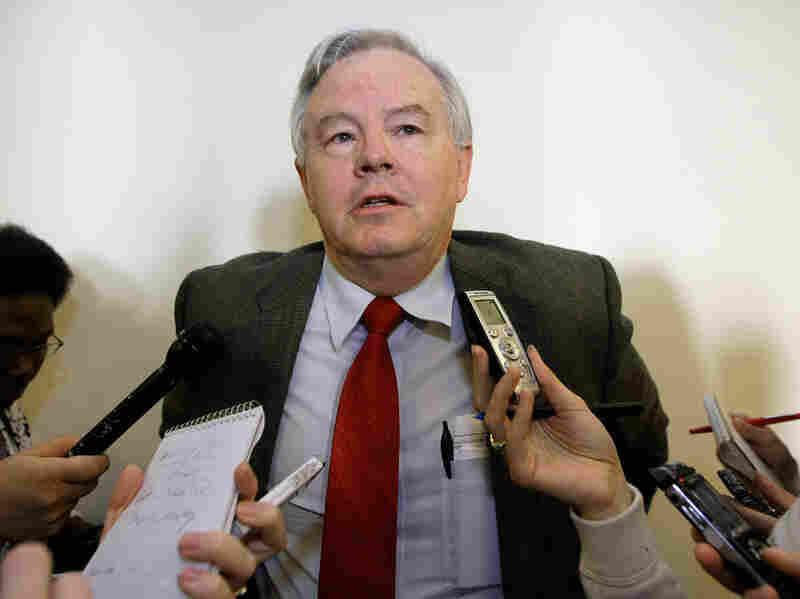 Rep. Joe Barton, the ranking Republican on the full House Energy and Commerce Committee, answers questions following a meeting with officials from BP America on the oil spill in the Gulf of Mexico. J. Scott Applewhite/AP hide caption 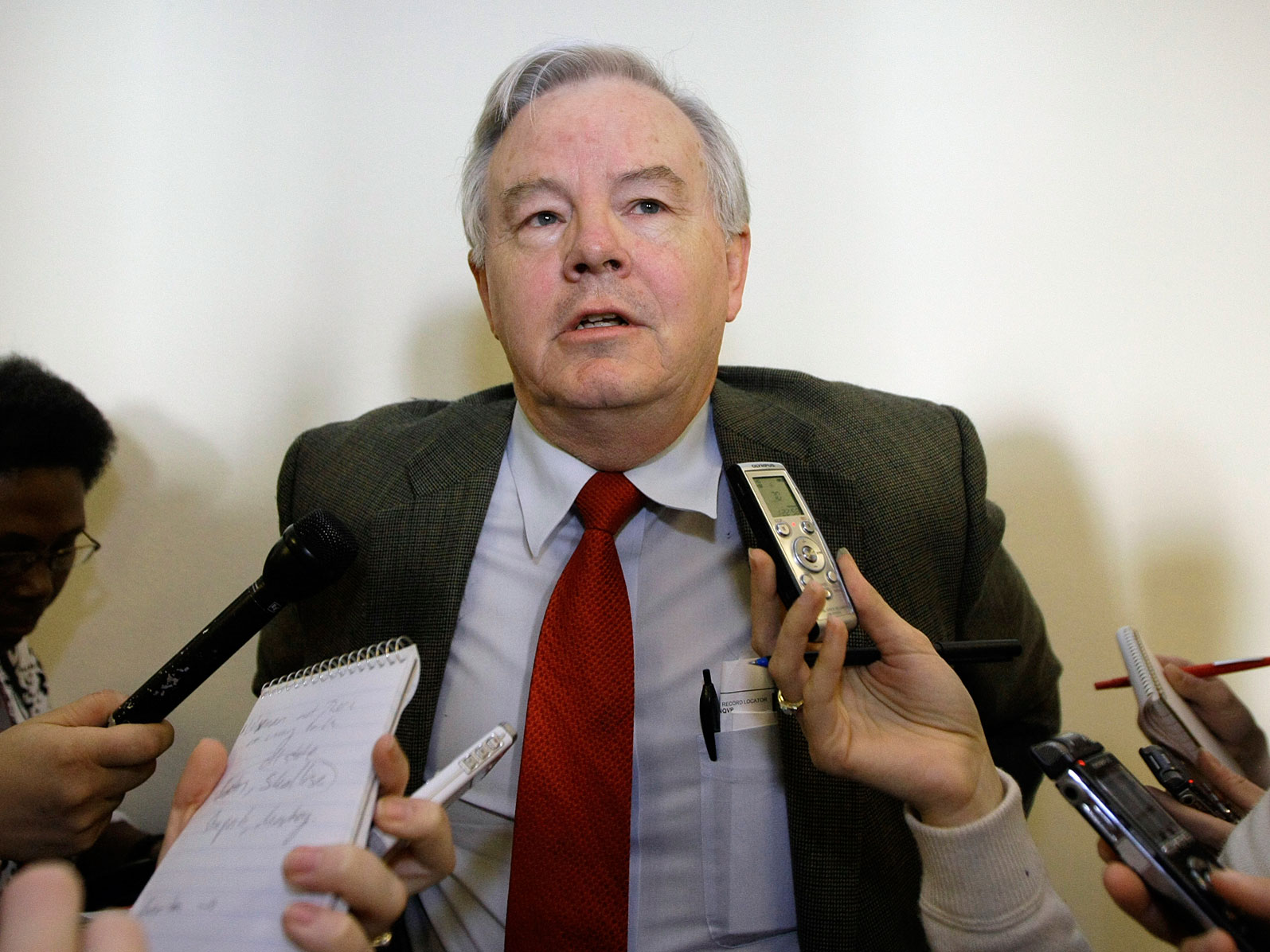 Rep. Joe Barton, the ranking Republican on the full House Energy and Commerce Committee, answers questions following a meeting with officials from BP America on the oil spill in the Gulf of Mexico.

Brian Unger is a writer, satirist and actor. He helped launch The Daily Show and is a regular contributor to NPR.

As the humble son of two English teachers with master's and specialist's degrees in speech and education who took pleasure in scolding me as a child in both Latin and Greek, I'd like to apologize to all English-speaking nations for Rep. Joe Barton's apology for apologizing to BP CEO Tony Hayward while he apologized to America for turning the Gulf of Mexico into a sorry petrochemical spittoon.

Now, I'm speaking only for me, not myself, but for me, because I'm the only one speaking to the larger grammatical construction of Barton's apology that he claimed was misconstrued "in opposite effect" for which deserved an apology for that miscontrue ... misconstruction ... therein. 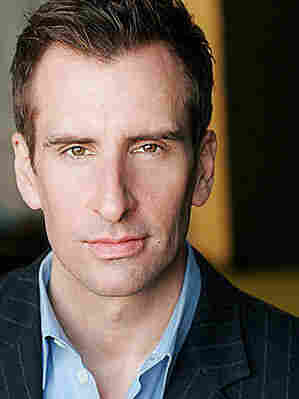 Mr. Barton's clunk and mangle of Funk & Wagnalls was a slap in the face to anyone who stays up late arguing over two-letter Scrabble words; whose idea of a wild night is staying home drinking schnapps and diagramming sentences. I'm getting goose bumps just talking about it.

Rep. Barton, I believe you mean these words indelibly carved on your website: "I support English as the official language of our country and believe all Americans should be proficient in the language spoken by our founding fathers."

But when a congressmen demands proper English be the language of the land, and then destroys that language in front of an Englishman -- I must apologize for me, myself, or I to my mom and dad; I'm sorry.