Accessibility links
Jose Saramago, Nobel-Winning Novelist, Dies At 87 Saramago, the first Portuguese writer to be awarded the Nobel Prize for Literature, died Friday at his home in the Canary Islands. He was known for his imaginative blend of fantasy, fact and folklore. A committed Communist, Saramago was controversial cultural icon in his homeland. 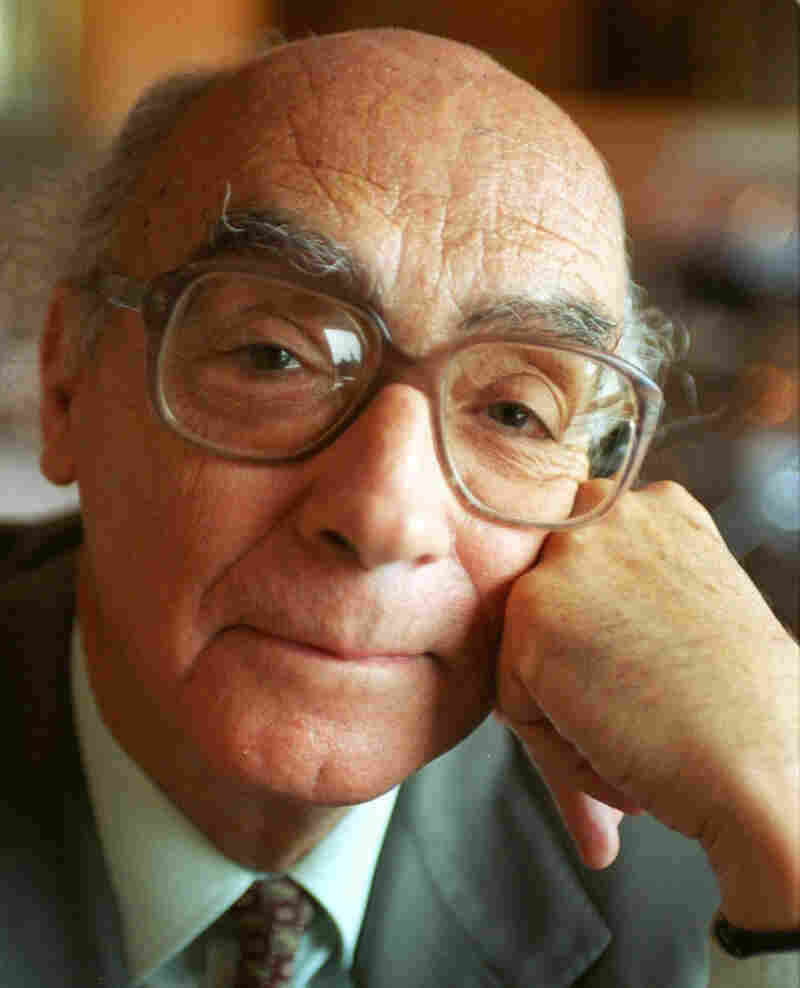 Portuguese author Jose Saramago did not start writing fiction until late in life, but he produced more than a dozen novels. On Friday, Saramago died at his home in the Canary Islands after a long illness. He is pictured above in 1997. Bengt Eurenius/AP hide caption 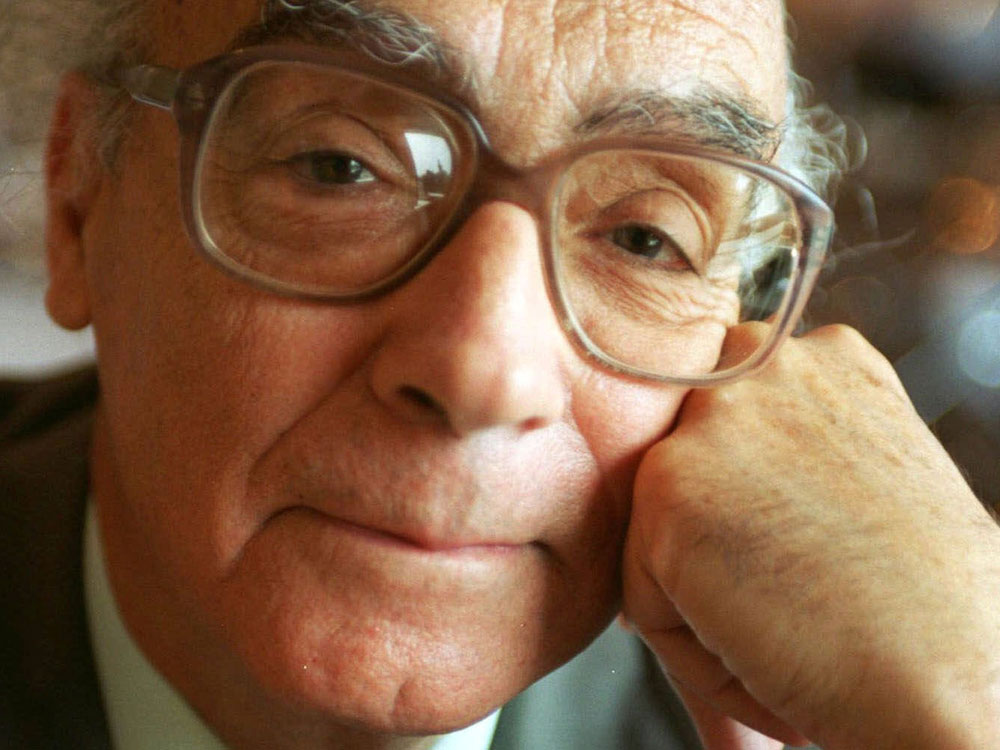 Portuguese author Jose Saramago did not start writing fiction until late in life, but he produced more than a dozen novels. On Friday, Saramago died at his home in the Canary Islands after a long illness. He is pictured above in 1997.

Jose Saramago, the first Portuguese writer awarded the Nobel Prize for Literature, died at his home in the Canary Islands on Friday. He was honored in his homeland as a major cultural figure, but as a committed Communist, he attracted his share of controversy as well. Saramago moved to the Canary Islands in 1998 after a very public dispute with the Portuguese government.

Saramago was born into poverty in 1922 in a small village outside Lisbon. His parents were landless peasants who later moved to the city, where Saramago had the opportunity to go to school. Money troubles eventually forced him to drop out, but he never stopped educating himself.

"He was an avid reader," says Helder Macedo, emeritus professor of Portuguese literature at Kings College London. Saramago was "indeed a voracious intellectual ... acquiring information as much as he could."

Saramago wrote his first novel when he was in his 20s, but he hated it and abandoned fiction for many years -- he said he had nothing to write. Saramago became a journalist and, in 1969, joined the Communist Party.

In 1974, his party membership cost him his job as editor of a small Lisbon newspaper. It was then, says Macedo, that Saramago returned to fiction as a "belated writer."

"It was the best thing that could ever happen to him," Macedo says. "If he hadn't written the books that he wrote well into his 50s, we wouldn't be talking about him today."

Saramago's 1982 novel, Baltasar and Blimunda, was the first to be widely translated, and his work began attracting international attention. In 1998, he became the first Portuguese writer to win the Nobel Prize for Literature. At a banquet in Oslo celebrating the award, Saramago said he owed a great debt to all those who had written in Portuguese.

"The ones of the past and of today, I am but one of them," he said.

Saramago is known for his imaginative blend of fantasy, fact and folklore. He takes on big subjects and big themes: In The Stone Raft he envisions a world in which Spain and Portugal are literally cut off from the rest of Europe. In Blindness, which was also made into a movie, the entire population of a city loses its sight.

"It's not a 'Once upon a time,' but 'What if?' " Macedo says. "What if suddenly the world became blind? What if the Iberian Peninsula was geographically separated from Europe? He writes fables in a sense."

Not surprisingly, Saramago attracted his share of controversy. In 1991, his novel The Gospel According to Jesus Christ, which depicts a very flawed, human Jesus, was condemned by the Catholic Church. The next year, the Portuguese government withdrew it from competition for a literary prize. Saramago accused the government of censorship and moved to the Canary Islands.

"He is a writer who divides people," says Margaret Jull Costa, who has translated many of Saramago's novels. "I think people either love him or hate him. ... He liked argument and he did antagonize people ... and he liked to be polemical."

Controversies and all, Saramago left a profound mark on his homeland. Speaking today about Saramago's death, Prime Minster of Portugal Jose Socrates said: "His disappearance has left our culture poorer."