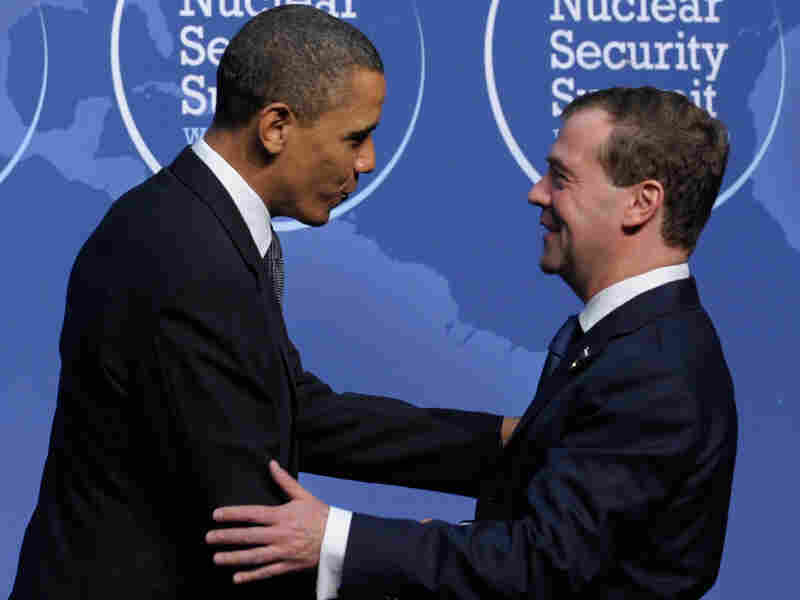 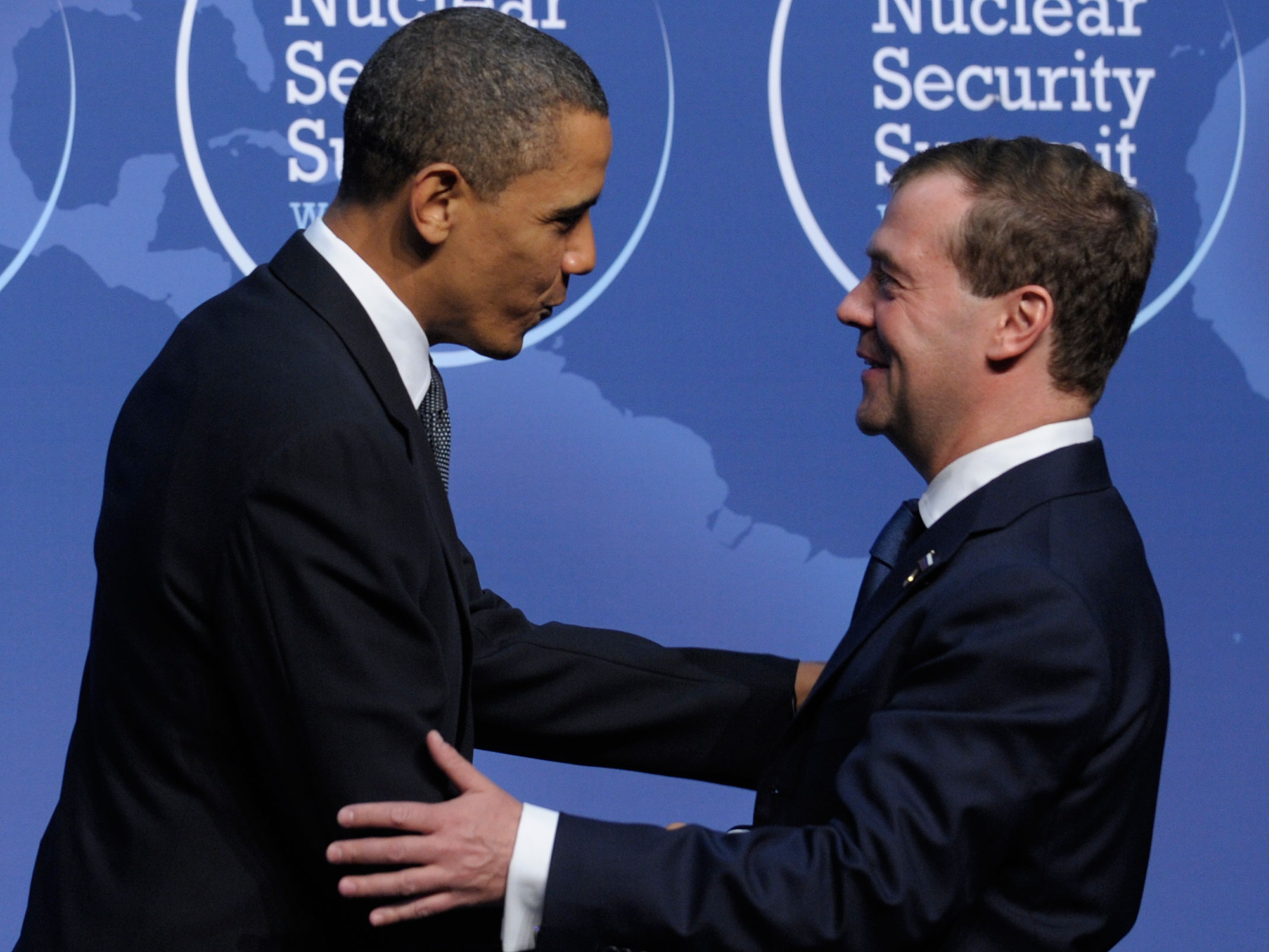 On June 24, U.S. President Barack Obama will welcome his counterpart, Dmitry Medvedev, to the White House. If there's one thing that the two presidents must accomplish, on an issue that has fallen off most observers' radar screens amid all the nuclear diplomacy and talk of "resetting" relations between Washington and Moscow, it's Russia's accession to the World Trade Organization (WTO) -- a potential game changer for the country's economy and foreign policy.

After hitting a low with the Russia-Georgia war in August 2008, U.S.-Russia relations have rapidly improved. Two milestones are the strategic nuclear arms reduction treaty that was signed in April and the new U.N. Security Council resolution on stricter sanctions against Iran. The next step is to improve economic cooperation.

The WTO currently has 153 members, accounting for 96 percent of world trade. Russia, which accounts for 2 percent of global commerce, is the biggest country outside the organization. Having applied in 1993, it has waited for membership longer than any other country, though the United States has recognized Russia as a market economy since 2002 -- a status it does not accord to WTO member China.

It's true that Russia needs the WTO less than many other countries, since it largely exports commodities that enjoy free-market access in any case. Yet Russia's potential gains from WTO accession have been assessed at 3.3 percent of GDP a year, a major jump for the economy. The main benefits would arise from freer trade of services and foreign direct investment.

Russia has never been closer to WTO accession. The remaining hurdles are modest: sanitary rules for U.S. exports of chicken and pork, limits on future agricultural subsidies, rules for encryption, regulation of state-owned enterprises, and export tariffs for lumber. By and large, these issues can be settled bilaterally with the United States. If any query remains after the Obama-Medvedev summit, it can be concluded at the G8 and G20 summits in Toronto that follow on June 26-27. Russia is the only member of the G8 or G20 outside the WTO.

The real obstacle is the lack of mutual trust. Russian trade negotiators fear that the Americans will raise new concerns after they think they have settled all the outstanding issues. A year ago, American negotiators were thrown off balance by Prime Minister Vladimir Putin's assertion that Russia's customs union with Belarus and Kazakhstan had priority over its WTO accession, but Russia has now made clear that WTO entry comes first and should proceed on its own. Therefore, Russia's accession needs to be decided politically by the presidents, and the outstanding technicalities could then be sorted out in a few months.

Russia stands at a crossroads after the global financial crisis. The Kremlin is still shocked by Russia losing 8 percent of its GDP last year, more than any other G-20 nation, despite having the third-largest international currency reserves in the world. The economy is now recovering quickly, but Moscow faces the choice of opting for modernization and economic liberalization that would allow its well-educated labor force to thrive, or remaining a slow-growing and corrupt petrostate living on oil rents. (Russia's main gains from WTO accession will not be from enhanced market access, although Russian steel and chemicals exports will benefit. Instead, the greatest economic benefits are anticipated on the domestic market for services and greater attraction of foreign direct investment -- leading to improved competition at home.)

Medvedev speaks persistently about the need for modernization and control of corruption, which reached new heights when Putin was president. An invitation by Obama to integrate Russia fully into the world economy would be a noteworthy manifestation of improved relations. It would also mark the first significant trade policy achievement of the administration.

The United States still maintains the Jackson-Vanik Amendment, adopted in 1974 denying favorable trade status to Russia, citing its restrictions on the free emigration of Jews from the Soviet Union. The law, a relic of the Cold War, has no practical effect but is a serious irritant in relations between the two countries. And as a practical matter, if Jackson-Vanik remains in force, Russia would simply not apply WTO rules to the United States, perpetuating trade discrimination against American companies. Hence the amendment should be scrapped immediately after Russia joins.

Now is the right time for Obama and Medvedev to resolve the last obstacles on the way to Russian entry to the WTO. The resulting encouragement of Russia's modernization is very much in the interest of both countries. Russia urgently needs to modernize, and the United States, bogged down in Afghanistan and facing the prospect of a nuclear-armed Iran, needs Russian cooperation more than ever.