Three Grisly Tales Of Love And Death In Tinseltown

Three Grisly Tales Of Love And Death In Tinseltown 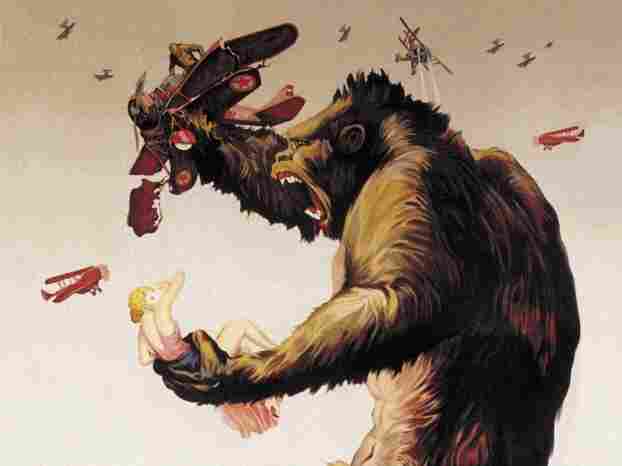 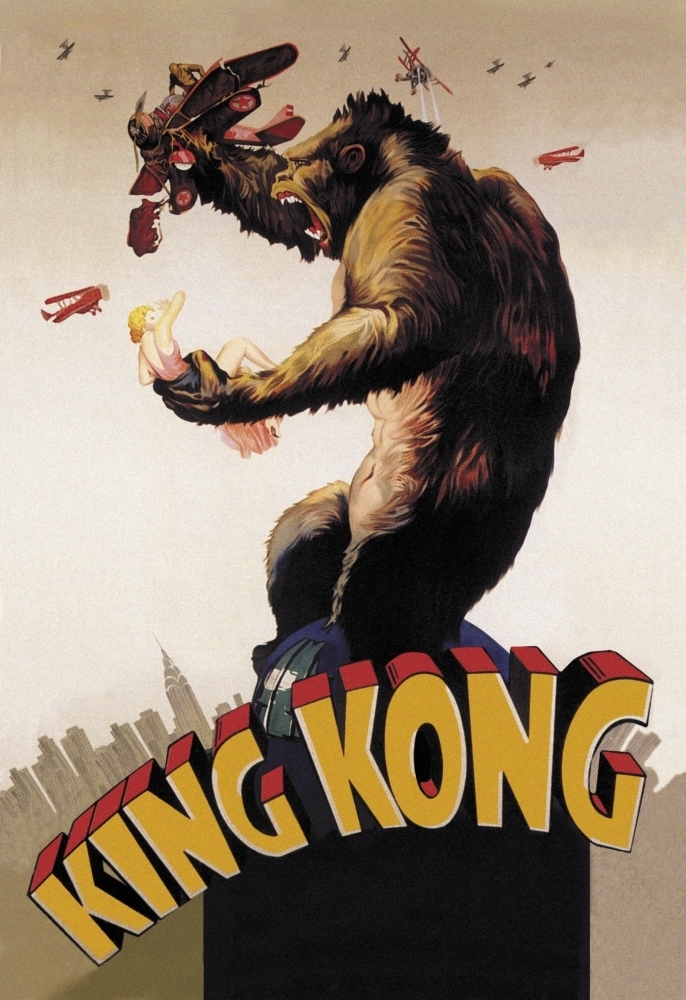 One of my earliest and most vivid memories is watching the original King Kong, sitting captivated as the giant ape scales the Empire State Building with a screaming Fay Wray in his hairy grip. It was my dad's favorite movie when he was a boy, and it was the film that led to my enduring fascination with movies, monsters and the fantastic made frighteningly real. In other words: all things Tinseltown.

Hollywood has always been a place where the beautiful and the bestial go hand in paw, where the glamorous and the grotesque routinely exchange air kisses. And what better way to experience the decay of civilization than in these three macabre books that play out in the shadow of the movie industry? 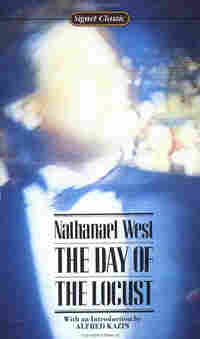 The Day of the Locust

In the same decade that King Kong was being filmed, a struggling novelist,  Nathanael West, moved to Los Angeles in an effort to find work as a screenwriter. Once there, West became fascinated with the bizarre crop of desperate "extras" who exist on the fringes of the film industry -- and he set to work on the novel The Day of the Locust.

Told through the eyes of Tod Hackett, a struggling artist from "back east," West's 1939 novel is a classic story of what happens when an outsider gets mixed up with some warped and thwarted insiders. In the end, fantasy clashes with reality, and Hackett begins to see the painting he has been working on -- called "The Burning of Los Angeles" -- come to horrible, prophetic life. The novel builds to an apocalyptic climax, in which a frightening and murderous mob converges at -- where else? -- a movie premiere. 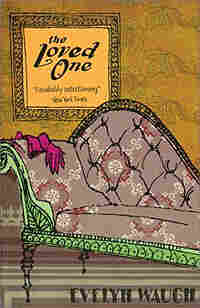 Like West, Evelyn Waugh's writerly instincts were invigorated by a trip to the land of make-believe. Waugh, who visited in 1947, saw L.A. as a city simultaneously hungering for perpetual youth and perversely fascinated with the rituals of death and dying.

His novel, The Loved One, is a masterpiece of black humor set in the L.A. funeral industry. Drawing ironic parallels between a pet mortuary and the human cemetery called "Whispering Glades," Waugh's biting satire exposes a decaying culture that is devoid of spirituality -- and yet "half in love with easeful death." 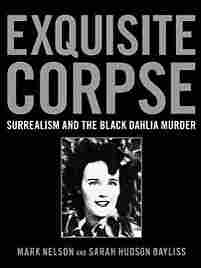 The Exquisite Corpse: Surrealism and the Black Dahlia Murder

The same year that Waugh was publishing his fictional take on Hollywood's funeral industry, a beautiful young movie hopeful -- later nicknamed "the Black Dahlia" -- was brutally murdered, her body discarded on a street in Los Angeles. In Exquisite Corpse, Mark Nelson and Sarah Hudson Bayliss examine the real-life crime that shocked even the jaded citizens of Tinseltown -- and that remains unsolved to this day.

Art history and true crime converge in this book as Nelson and Bayliss make a compelling connection between surrealism (particularly the work of Man Ray) and the infamous murder. It is CSI-meets-film noir -- but be warned, gruesome crime photographs mean this book is not for the faint of heart or weak of stomach.

The child in all of us wants to believe in King Kong, even though as cynical adults we think we can see through the movie magic. Each of these three books, while stripping away the sentiment, focuses a lens on the darker side of Hollywood and its mass-produced fantasies, exposing along the way the dangerous fragility of illusion.

Paula Uruburu is an associate professor and former chair of the English department at Hofstra University. A specialist in American literature, women's studies, film history and 19th- and 20th-century American popular culture, she has acted as a consultant to A&E, PBS and the History Channel. She is the acknowledged expert on Evelyn Nesbit and is the author of American Eve. 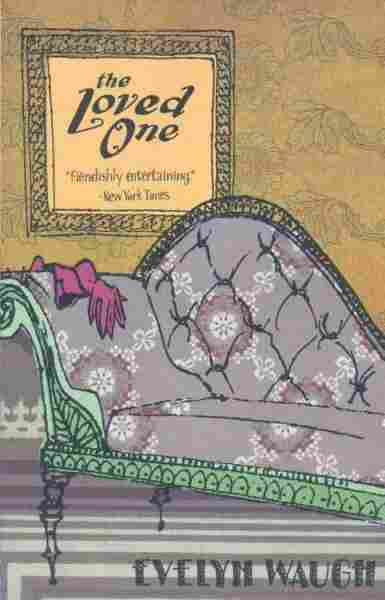 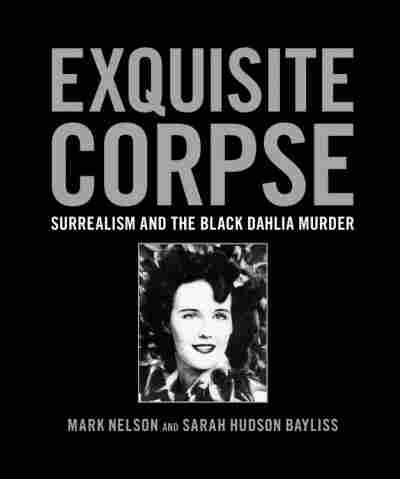 Surrealism And the Black Dahlia Murder 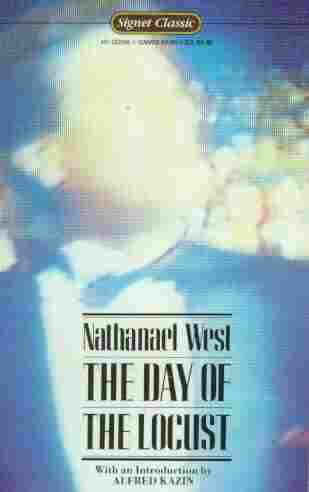 The Day of the Locust

Title
The Day of the Locust
Author
Nathanael West