Accessibility links
Dr. Demento: Off The Air, But Still Happily Deranged After 40 years, longtime radio personality Dr. Demento has gone off the air and moved his novelty show onto the Internet. Here, Demento reminisces about his favorite oddball talent, including the star whose career he helped launch: "Weird Al" Yankovic. 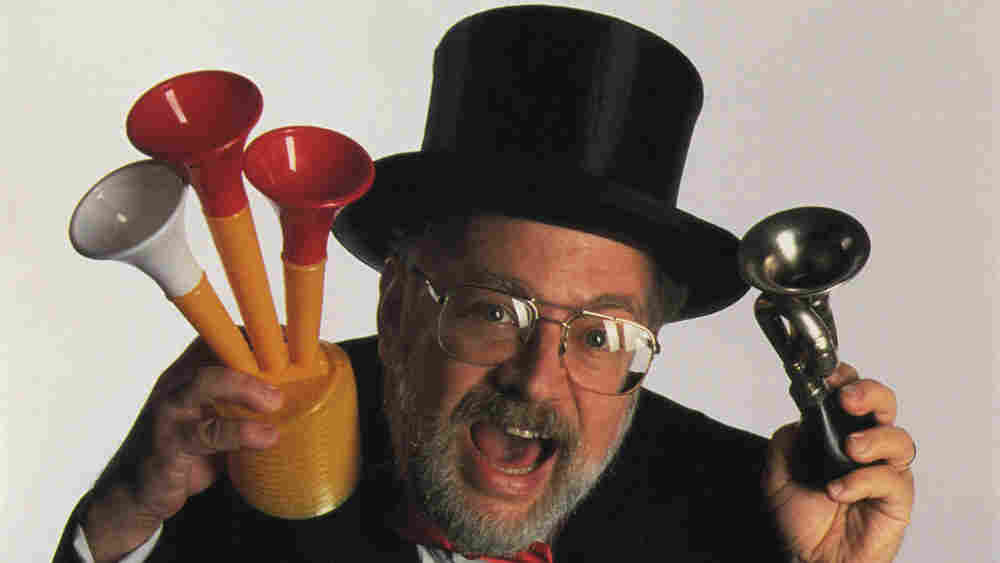 For 40 years, Dr. Demento has provided expert opinions on mad music and crazy comedy. Courtesy of the artist hide caption 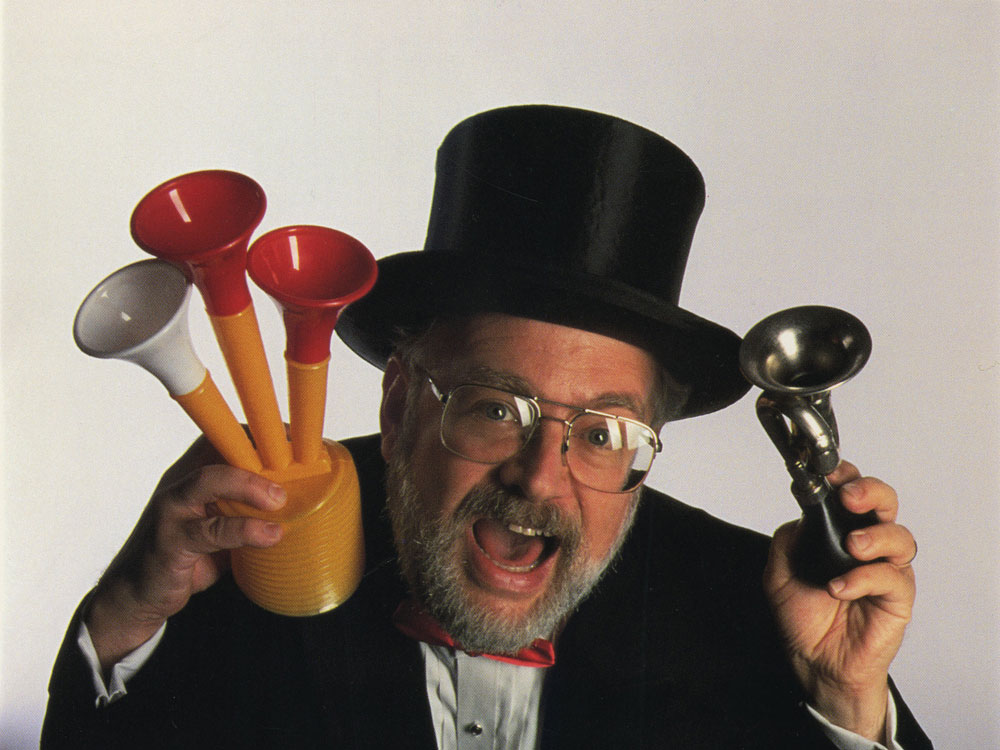 For 40 years, Barret Hansen, known on the airwaves as "Dr. Demento," has broadcast everything weird in the music world. The Dr. Demento Show has become a cult radio institution, providing an outlet for what Demento describes as "mad music and crazy comedy." This past month, the show has finally gone off the air.

The Dr. Demento Show began in 1970 as a rock 'n' roll and oldies radio program that featured B-sides, rarities and other nuggets. But it was zany songs like Sheb Wooley's "The Purple People Eater," Barnes & Barnes' "Fish Heads" and Elmo & Patsy's "Grandma Got Run Over By a Reindeer" that caught the public's ear.

"I found that most of my requests were for those funny things -- 'The Purple People Eater' and 'Transfusion' by Nervous Norvus," Demento says in an interview with Morning Edition host Steve Inskeep. "And so, the more I played that kind of thing, the more popular the show got, and I became the funny-record guy."

"I think without The Dr. Demento Show, the probability is high that Alfred Yankovic would be a professional architect today," Demento says.

The End Of The Golden Age

Although changes in the radio and recording industries have allowed parodists and niche recording artists to make their music at quicker rates, in higher volume and with better quality, The Dr. Demento Show has been officially taken off the broadcast airwaves.

"Stations that call themselves Top 40 usually play a particular style of music aimed at women aged 18 to 30," Demento says, "and The Dr. Demento Show, for some reason, has not tested too well in focus groups among that particular demographic."

Still, fans need not fear. The Dr. Demento Show will continue on Internet radio. His fan base is still going strong, and he says he hopes to remain an attraction for music aficionados who don't fit into the traditional mainstream demographic of radio listener.

"There are exceptions, of course, and The Dr. Demento Show is for all of the exceptions of the world," Demento says. "And that is why I think that Internet radio is a good fit for us, because they can find us anywhere."