Accessibility links
White House Budget Director Peter Orszag To Step Down Peter Orszag is reportedly planning to step down next month, a move that would make him the first member of President Obama's Cabinet to resign. Orszag's 1 1/2-year tenure is typical for a White House budget director. 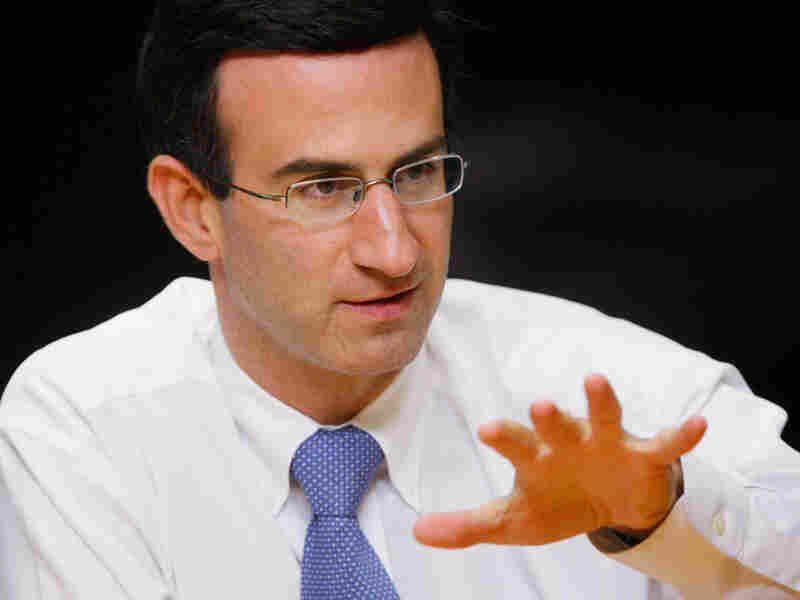 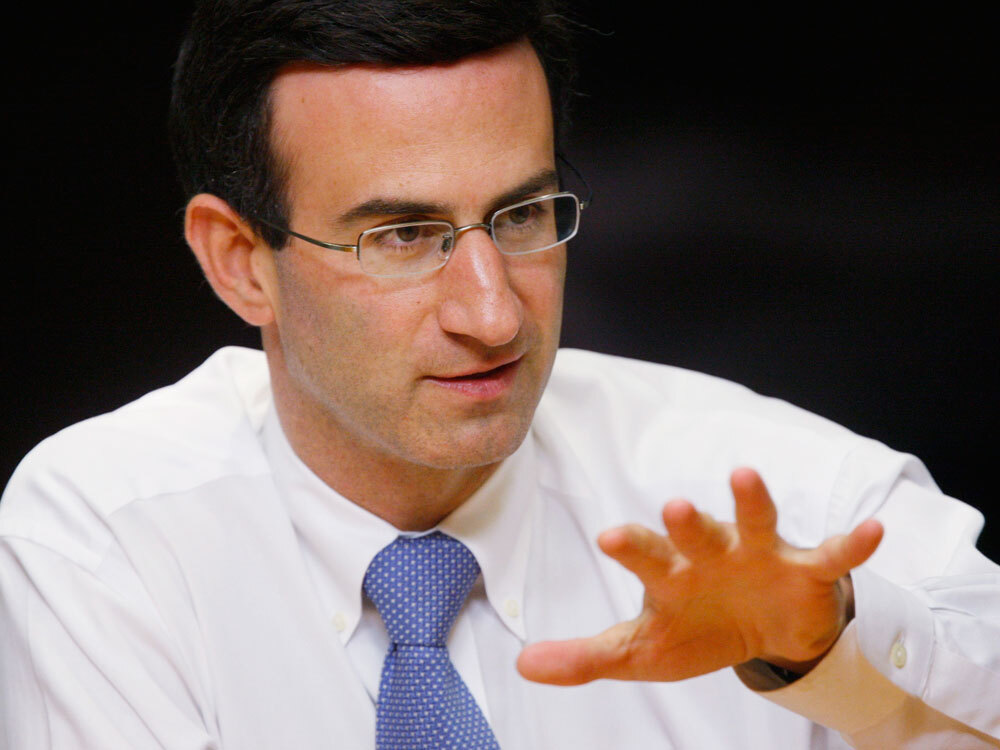 The budget director who played a key role in shaping the Obama administration's economic stimulus and health care overhaul reportedly plans to step down next month, a move that would make him the first member of the president's Cabinet to resign.

Peter Orszag's 1 1/2-year tenure is typical for a White House budget director, a very high-pressure job. By leaving this summer, he would give his successor time to lead the preparation of next year's budget, which is due out next winter.

That successor will face some daunting challenges. The federal government is caught in a tug-of-war between spending enough money to preserve the fragile economic recovery and seeking a longer-term strategy to rein in the deficit. The incoming leader of the Office of Management and Budget will be on the front lines of that struggle.

A Head For Numbers

Orszag joined the Obama administration after leading the Congressional Budget Office, where he developed an expertise in health care policy. He was instrumental in shaping the administration's health care proposal, as well as its overall spending plans.

He was also a big advocate for using data to drive decision-making, with a head for numbers -- and for fitness. He distributed pedometers to people in his office on the theory that counting their steps would encourage more physical activity and improve the health of the workforce.

Orszag had an unusually high profile for a White House budget director, capturing the attention of People magazine, which doesn't ordinarily follow the OMB. His Internet fan base said he "put the OMG in OMB," and White House Chief of Staff Rahm Emanuel famously described him as making "nerdy sexy."

He dated a number of glamorous women during his tenure, fathering a child with one of them late last year. He plans to marry an ABC television anchor this fall.