Accessibility links
Five Kicking Songs From The Kings Of Kwaito Originating in the black townships of South Africa in the mid-1990s, Kwaito music fuses hip-hop, house music, reggae and melodic African rhythms. These "Kings of Kwaito" have given their fans countless hits, and the classic songs on this list are five reasons why they're celebrated as South African music royalty. 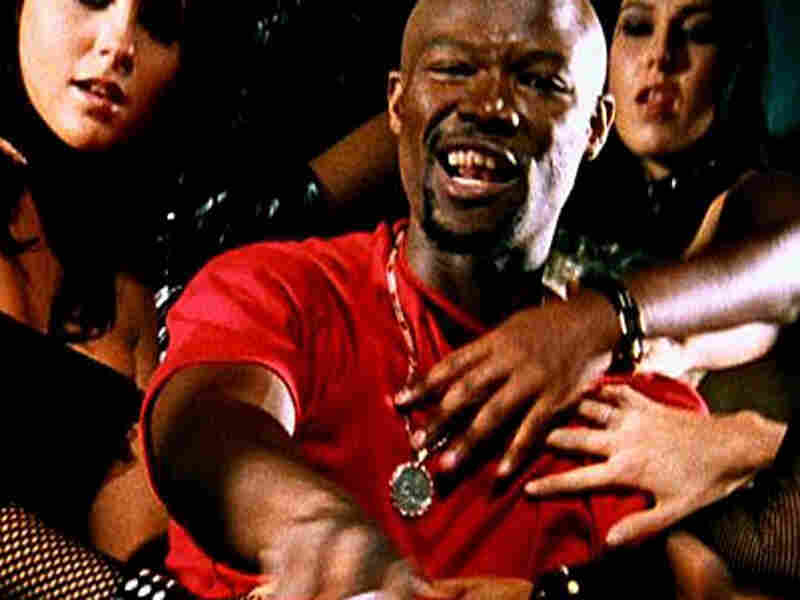 Mandoza is considered one of the kings of Kwaito. Courtesy of Artist hide caption 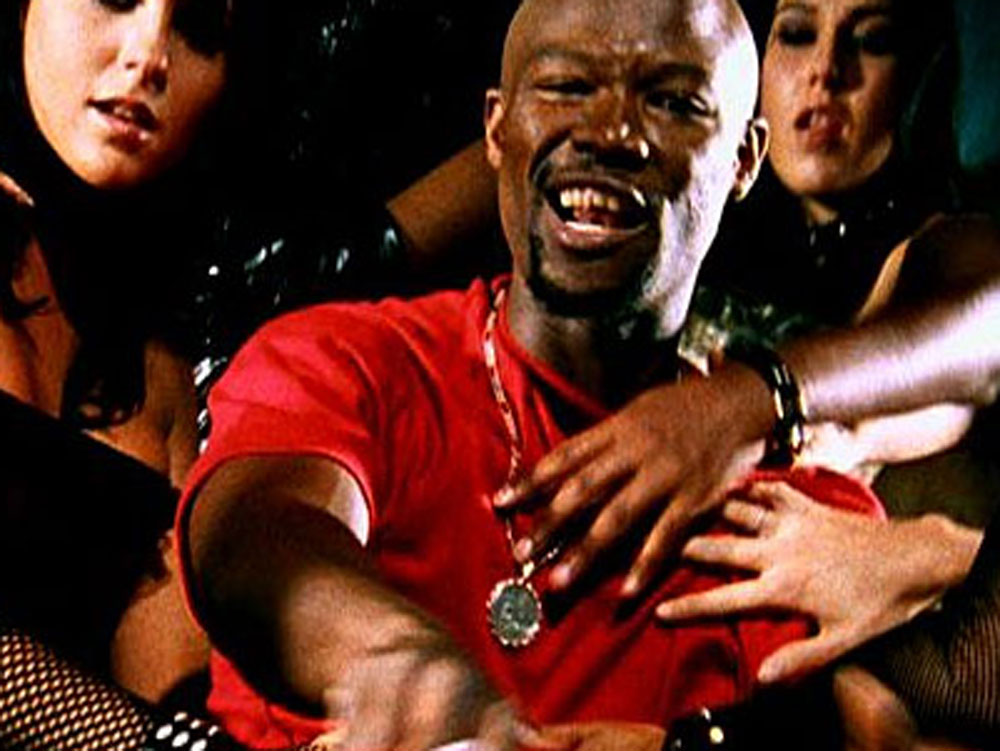 Mandoza is considered one of the kings of Kwaito.

Originating in the black townships of South Africa in the mid-1990s, Kwaito music fuses hip-hop, house music, reggae and melodic African rhythms. Although Kwaito has been labeled by many as African hip-hop, others say it's an original African genre and not a mere clone of American rap music. There may be controversy about how the music should be labeled, but there's no question that Kwaito artists have produced incredible songs that deserve recognition.

The Kwaito beat is heavy and synth-driven. Ostensibly, Western house music is at its core, and the vocal style is hard-edged to fit the relentless dance beat; its flow is less linear than typical American hip-hop. The Kwaito "sound" is unmistakably party music, meant for dancing in the club.

With the exception of the late Brenda Fassie, Thandiswa Mazwai from the group Bongo Maffin, and a handful of other women, Kwaito has been traditionally dominated by male artists. These "Kings of Kwaito" have given their fans countless hits, and the classic songs on this list are five reasons why they're widely viewed as South African music royalty. 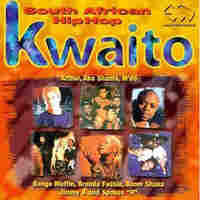 Yiyo Lendawo (This Is the Place)

Yiyo Lendawo (This Is the Place)

Known to his many adoring fans as Arthur, Arthur Mafokate is one of the pioneers of South African Kwaito music. From his politically controversial 1995 hit "Kaffir" to the 1997 club anthem "Oyi Oyi," Arthur helped to create the musical blueprint for Kwaito. This performer, producer, songwriter and music mogul reached new heights with the release of the smash hit "Yiyo Lendawo" from the album Yiyo. The song's multilingual, chant-like chorus cohabitates with the house-inspired beat in a way that keeps the listener engaged. The popularity of this highly danceable track further solidified his status as one of the "Kings of Kwaito." 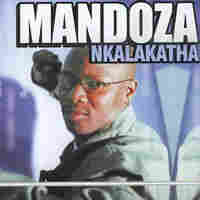 Born Mduduzi Tshabalala in Soweto, South Africa, Mandoza is one of Kwaito music's most popular artists, as well as a recipient of the coveted Kora Award and the South African Music Award. His critically acclaimed CD, Nkalakatha, released in 2000, reached multi-platinum status, and the title track became one of the first Kwaito songs to become a crossover hit with both black and white South African audiences. Just one listen to "Nkalakatha," and it's easy to understand why Mandoza deserves his Kwaito crown: His urgent, rap-like vocal track brings an organic human quality to the irresistible beat provided by drum machines and synthesizers. 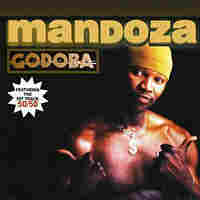 M'du Masilela, the self-proclaimed "Godfather of Kwaito," has been a powerful force in the evolution of Kwaito music. With numerous hits to his credit, including the enormously popular "M'du or Die," M'du could have easily continued to record solo. Fortunately for his fans, he decided to collaborate with fellow Kwaito superstar Mandoza on the mega-hit "50/50." Featured on both of their CDs, this groundbreaking classic blends a hard-driving house groove with a spitfire interpretation of a hook borrowed from Destiny's Child's "Independent Women." The poppy end result is a highly accessible and cosmopolitan-sounding Kwaito masterpiece. 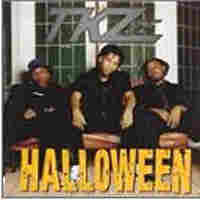 The Kwaito supergroup TKZee got its name by combining the first names of its members, Tokollo, Kabelo and Zwai. The group exploded on the South African music scene in 1997 with its first big hit, "Palafala," which contained a melodic tribute to Joni Mitchell's "Big Yellow Taxi." A string of subsequent hits, including "Shibobo," "Fiasco" and "Ibola Lethu," increased the group's popularity, but a song from 1999's Halloween propelled TKZee to Kwaito superstardom. With a thumping Kwaito beat, disco-inspired string sounds and an infectious call and response, "Dlala Mapantsula" became one of the group's biggest hits and a Kwaito classic. 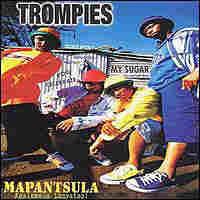 With their vibrantly colored outfits and energetic choreography, the Trompies ushered in a new era of style and excitement to Kwaito music. Known to fans by the nicknames Mahoota, Spikiri, Donald Duck and Jakarumba, the group members reached iconic Kwaito status with the release of their 1997 hit "Magasman," featuring the late Lebo Mathoso. They scored big with other hits, too, including "Fohloza," the lead single from their 2001 CD Mapantsula. In "Fohloza," the Trompies slow the house beat down even more, singing over a long, trance-like groove and opting for minimal "flow." The song is paced with tasteful, dynamic highs and lows to keep a crowd dancing throughout the track's seven minutes.