Accessibility links
Tom Cruise And Hollywood's Superstar Crisis Once, Tom Cruise was a marquee name. Then he was a late-night joke. Now Hollywood is hoping he can jump-start a wan summer at the box office. But even as Cruise reboots his career, some in the movie business wonder if the age of the star vehicle is drawing to a close. 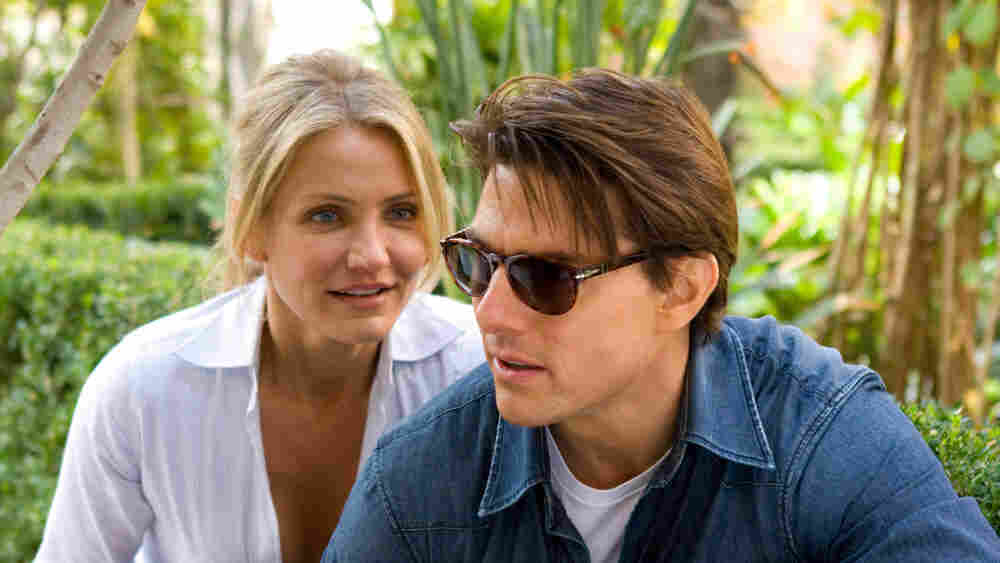 Stars In Their Eyes: The recent dearth of big hits centered on big stars has Hollywood wondering about the viability of the star vehicle. This week's gamble: Knight And Day, with Tom Cruise and Cameron Diaz. Frank Masi hide caption

A Tom Cruise action movie would normally be a huge Hollywood event -- and a guaranteed hit. These days, however, people are not so sure. Cruise's career has had its ups and -- more recently -- its downs, and a lot is riding on the success of his new movie Knight and Day. Not just for him, either, but for the entire business model of star-powered blockbusters. NPR's Steve Inskeep talked to reporter Kim Masters about what Knight and Day could mean for Cruise -- and for Hollywood more generally. An edited version of their conversation:

So, what's changed about Tom Cruise over the past few years?

Well, the question's not just what's changed about Tom Cruise, but what's changed about Hollywood? We'll start with Tom Cruise. Of course, everyone remembers the strangeness that happened a few years ago, when he was jumping on Oprah's couch, when he was reproaching Matt Lauer. He was very public about his association with the Church of Scientology, and the whole thing was actually something we've never seen before: Here was a huge international movie star spinning out of control. He had fired his publicist, and he damaged himself. But there's also the age factor. It happens to guys too. He's not a kid anymore and the bottom line is that Knight and Day is not tracking well: Audience research does not show huge interest in running out to see this movie. And therefore the panic and the finger-pointing have already begun. 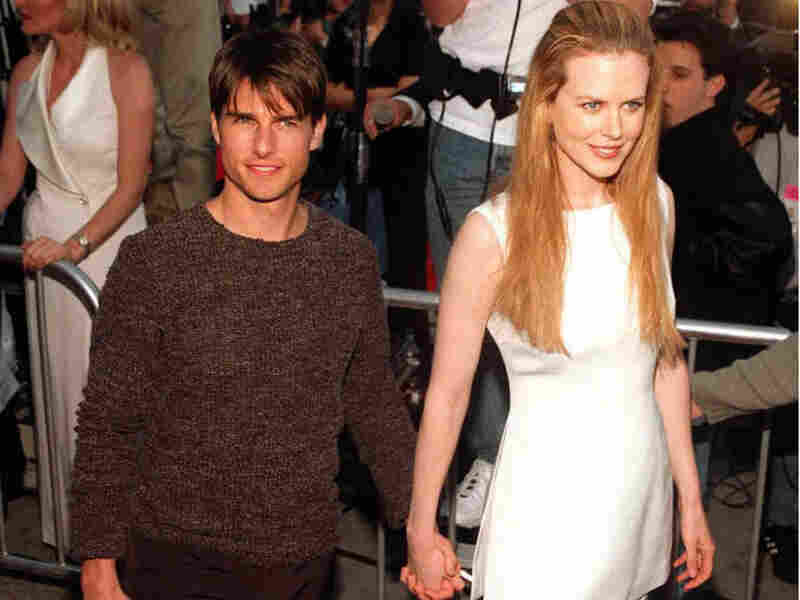 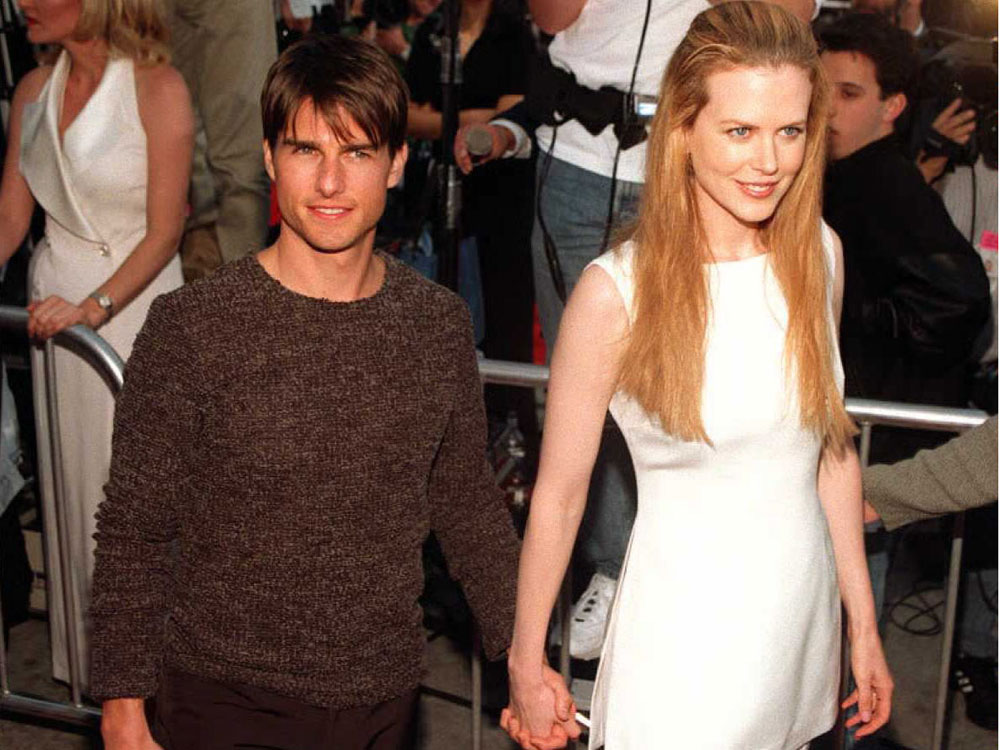 Yes, because we haven't seen a major movie star work in a movie in a while. The summer got off to a horrible start. The movies that have worked are Toy Story. which is -- you know, you've got the voices, but it's not a star-driven movie. And then you've got Karate Kid, which stars a kid. You know, we haven't seen a Russell Crowe movie work, or any of these go-to, bankable stars, and Hollywood doesn't know quite how to respond to that problem. What does that mean, when movie stars can't open movies?

So what has Tom Cruise been doing to try to survive in that environment?

Tom Cruise has had a lot of work to do, just to try to get his image back. They have literally staged PR interventions with him, not once but twice. A group of Hollywood executives who are concerned with his well-being and his performance have gone to him and said, "Look at the audience feeling about you now." As a result, he has systematically gone around and apologized to Matt Lauer. He went on Oprah, he made fun of himself, he did everything he could do to re-establish that he's not weird -- and to reach out to the youth audience, in particular with his character Les Grossman, a Hollywood type that you might have seen in Tropic Thunder, or on the MTV movie awards more recently.

You hear the voice of Tom Cruise but you almost don't see him. He's made up, he's bald, he's wearing glasses, he's got this paunch, this pot belly. ... What is the real reason that Cruise would agree to play this satirical character? I understand that there's even a movie deal that may be built around Les Grossman entirely?

Well, we'll see if the movie happens. You know sometimes in Hollywood we have an announcement that is meant to publicize something and it's not really a movie. So we'll see, time will tell.

At the same time there is today's release of Knight and Day, and there must be a lot on the line for Tom Cruise here as well.

There's a lot on the line for Hollywood. This movie cost well in excess of $100 million -- throw in marketing, that's another $50 million. If it doesn't work, that is a huge loss for Fox. And Hollywood is already nervous about these star-driven movies not working. If this movie doesn't connect with audiences, that will just make matters worse.

Kim Masters is host of The Business on member station KCRW and editor-at-large for The Hollywood Reporter.