Accessibility links
Laurie Anderson Returns With Atmospheric 'Homeland' In a career spanning more than three decades, the musician and artist has established herself as a composer, poet, photographer, filmmaker and songwriter. Her elaborate stage performances have become legendary, and Homeland -- her first studio album in 10 years -- finds her continuing to innovate. 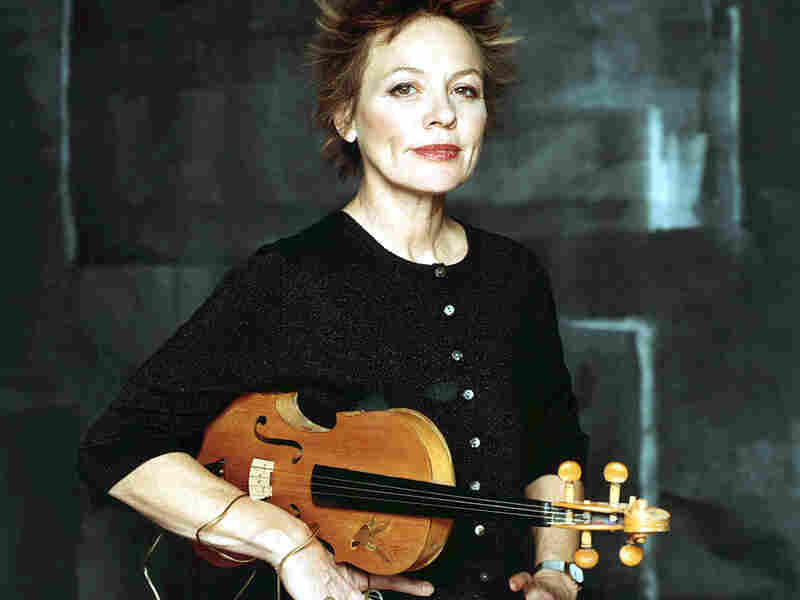 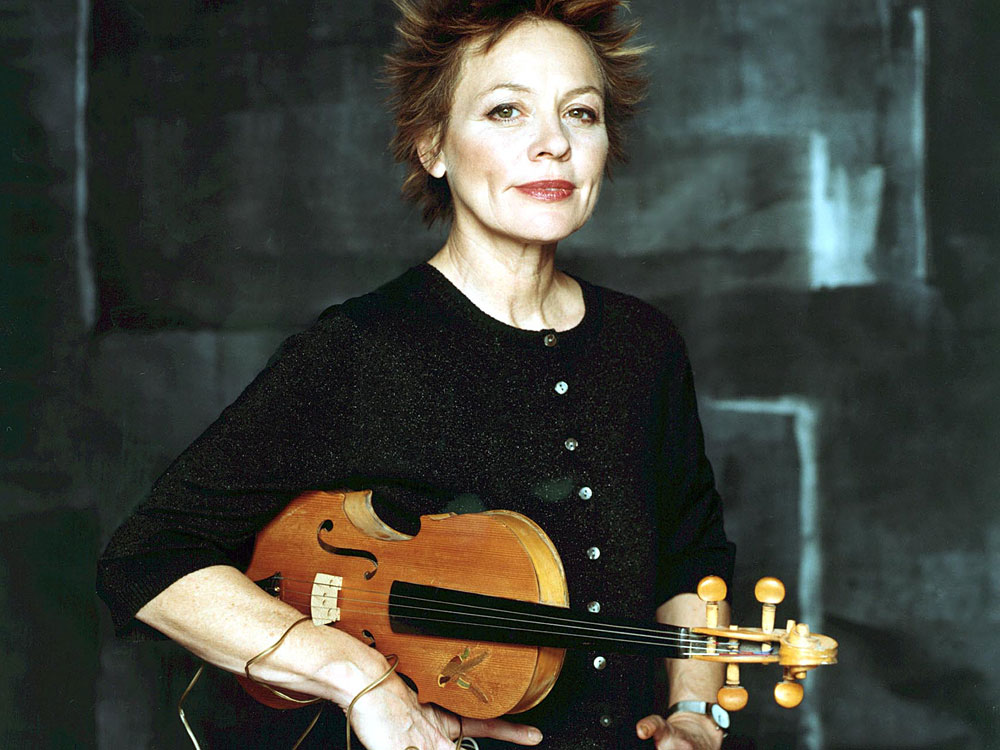 In a career spanning more than three decades, Laurie Anderson has established herself as a composer, poet, photographer, filmmaker and touring musician. She first attracted mainstream attention in 1981, when "O Superman," a hypnotic 11-minute work, crept to the No. 2 spot on the U.K. pop charts. The song put her on the map as not only a musician, but also a so-called "performance artist" -- though she says she dislikes that phrase.

Anderson has just released her first studio album in 10 years, titled Homeland. She says one of its main themes is control; even the album's title examines it.

"['Homeland' is] not a word that Americans use," Anderson says. "No one would say 'my homeland' -- it's just so sentimental. This record was started in the Bush era and went over the cusp into Obama, and I appreciated how story-savvy the Bush administration was to put a sentimental, gooey, homey word like 'homeland' next to 'bureau' and 'security.' "

In the atmospheric "Only an Expert," Anderson reflects on the culture of experts in America. She says she finds it irritating that people are infantilized by specialists who try to answer for them.

"I do think that we're living in this culture that assumes that something's wrong with you that has to be fixed," she says. "And, really, there's nothing wrong with you. It's hard to live; we have problems."

Over the years, Anderson's elaborate stage performances have become legendary -- combining vocals, violin and electronics with film, video and other visuals.

Anderson recently held a concert for dogs at the Sydney Opera House. She says she came up with the idea while talking with cellist Yo-Yo Ma backstage at a graduation ceremony.

"I thought a couple hundred dogs would show up. Thousands of dogs showed up," she says. "It was one of the most purely joyful things I've ever done in my life."