Accessibility links
Personal View Of History: 'Stonewall Did That For Me' In 1969, Michael Levine was at a popular gay bar in New York City when the police raided it. But instead of running away, the patrons stood up for themselves, in what became known as the Stonewall riots. For Levine, the days after brought a feeling of acceptance.

Listen
Personal View Of History: 'Stonewall Did That For Me' 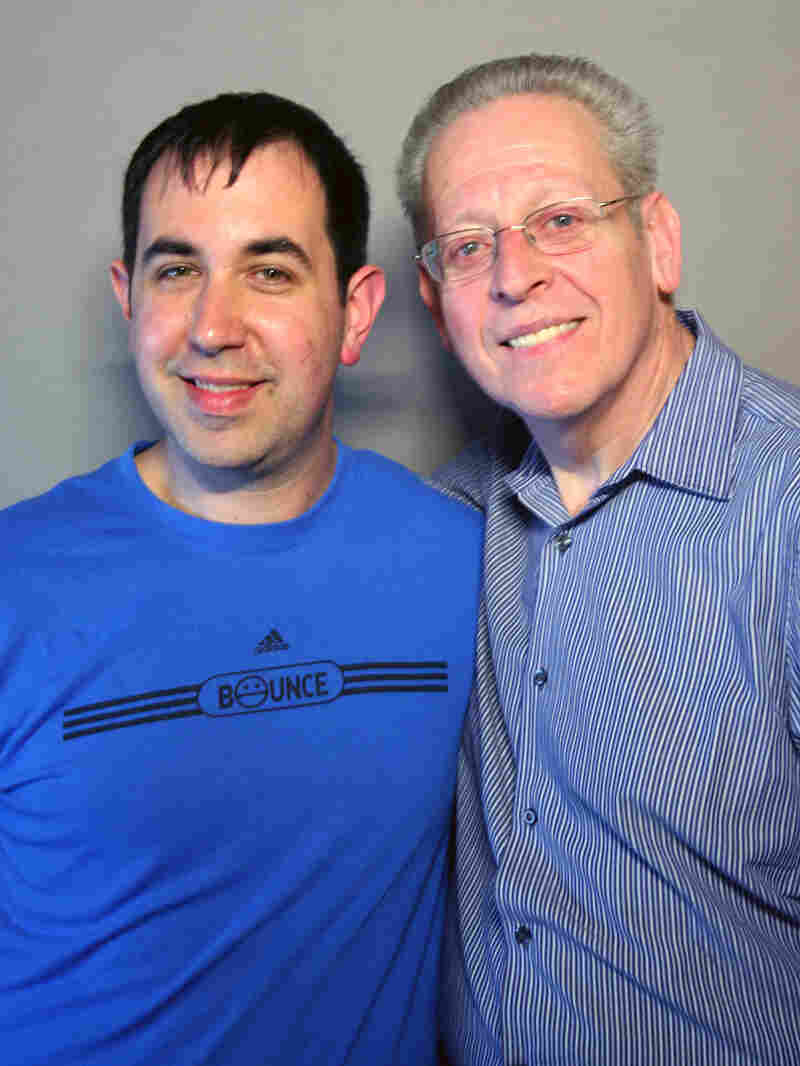 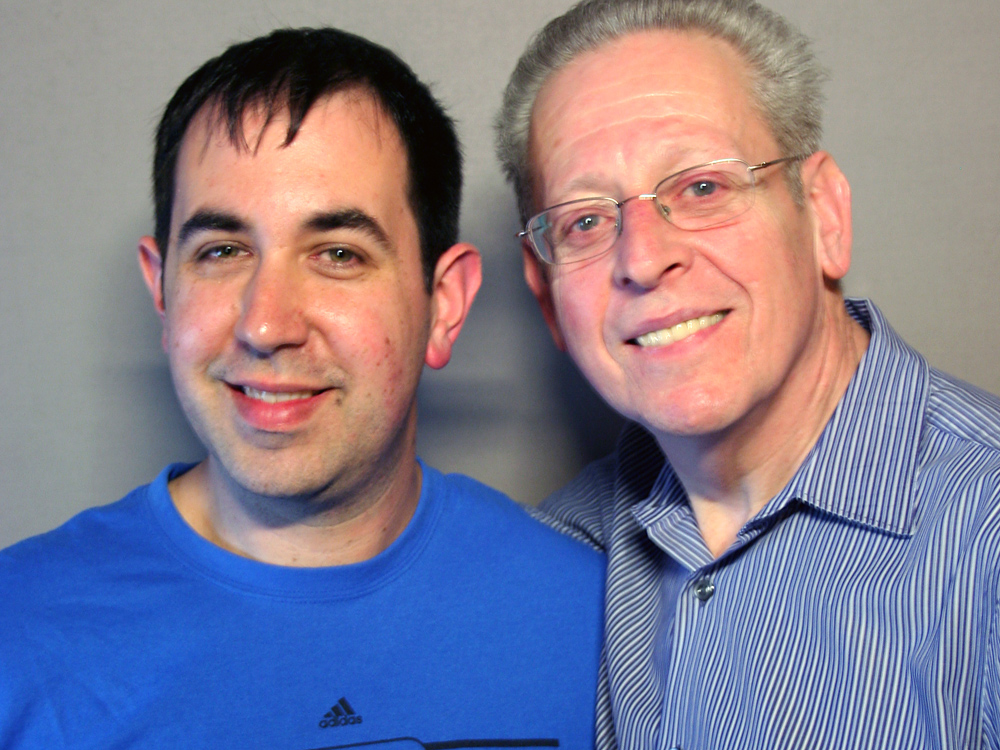 Michael Levine (right) talked about the Stonewall riots with his friend Matt Merlin at StoryCorps in New York.

In 1969, Michael Levine was at a popular gay bar in New York City when the police raided it. But instead of running away, the patrons stood up for themselves, in what became known as the Stonewall riots. For Levine, it changed his life -- and the world.

Levine, 67, recently told the story of that night to his friend Matt Merlin, 34, at a StoryCorps booth.

It was a Friday night, and Levine was out on a date. "And I was at the bar getting drinks for both of us. We had just finished dancing," he says. "The music was blaring. It was a combination of beer and cigarettes and cologne.

"Suddenly, as I'm handing money to the bartender, a deafening silence occurred," says Levine. "The lights went up, the music went off, and you could hear a pin drop, literally."

His boyfriend rushed over to him and said it was time to go -- the vice squad had come to raid the club. In those days, the vice squad routinely raided and emptied gay bars. Patrons usually left quietly, frightened at being identified publicly.

I got a chill seeing guys on the street holding hands and kissing.

"We walked out onto Christopher Street," Levine says, "and there are what look like 100 police cars facing the entrance and crowds of people looking at us."

Levine recalls police officers telling all the patrons to go home. But, he says, "the drag queens, they're the ones who said to the police, 'We're not leaving.' And they formed a chorus line outside, in front of the bar. And they stood there, dancing in the street. They were all Puerto Rican drag queens and Irish cops. It was a funny, funny confrontation."

Every time the police succeeded in dispersing the group, the drag queens would regroup, and starting dancing their way back toward the Stonewall.

And then Levine started getting calls from relatives -- his brother, cousins, an aunt. All of them wanted to be sure he was OK. "We're just calling to find out if you're OK," he recalls them saying. "We know you go to places like this. We want to make sure you're all right."

The calls came, says Levine, despite the fact that he'd never told any of them that he was gay. "It was like I was wearing a sign on my back," he says. "They knew. We never discussed it. I never once had to say to anyone in my family, 'I'm gay.' "

"How did you feel about yourself between the beginning of Stonewall and after Stonewall?" Merlin asks. "Did you feel that you were a different person?"

"No, I didn't feel that I was a different person," Levine answers. "I was the same me: I was a homosexual person, coming from an old-fashioned Jewish neighborhood, living in Greenwich Village on my own.

"I felt the same. I felt comfortable. But I felt the world, now, is more comfortable with me. And Stonewall did that for me."

Produced for Morning Edition by Katie Simon. The senior producer for StoryCorps is Michael Garofalo. Recorded in partnership with the Congregation Beth Simchat Torah in New York.