Accessibility links
'Pocket Full Of Soul' Explores The Harmonica's History Filmmaker Marc Lempert's documentary traces the history of the harmonica and its greatest players, living and dead. Along with Magic Dick of The J. Geils Band, he explores the instrument, its history and the music it makes -- from blues to jazz to rock 'n' roll. 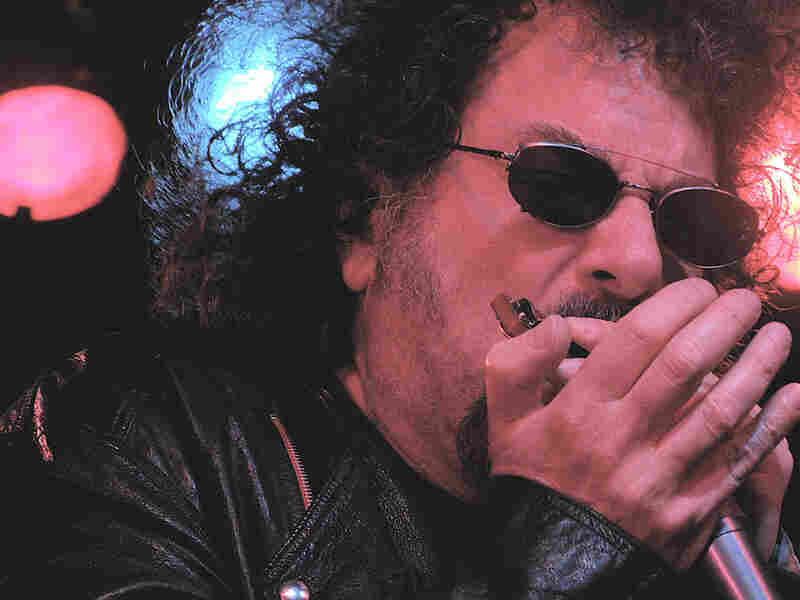 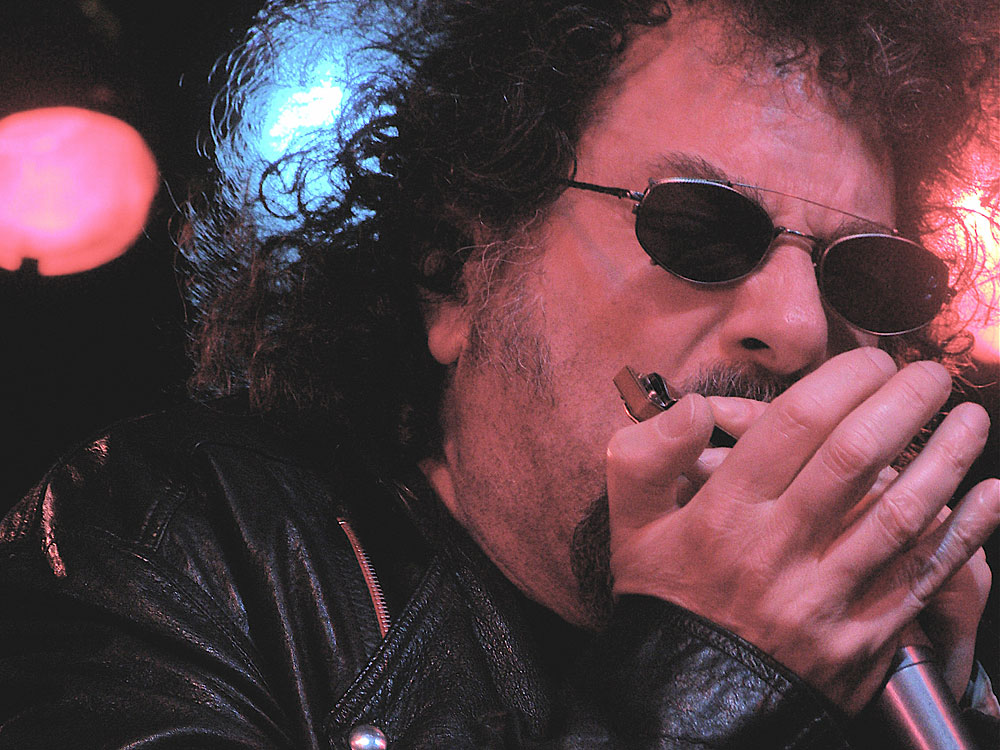 The harmonica was originally crafted in the 1800s as an instrument to play German folk songs. But when it made its way to the U.S., it was merely considered a toy -- that is, until the Harmonicats' 1947 hit "Peg o' My Heart" exposed its musical capabilities.

Pocket Full of Soul is a new documentary exploring the history of the harmonica and its greatest players, living and dead. Filmmaker Marc Lempert says he was struck by how omnipresent the instrument is in a variety of genres, including rock 'n' roll, blues and jazz.

"You can step back and throw a dart at a style of music," he says, "and at some point, you're going to find a harmonica in it."

Pocket Full of Soul is built around the history of the blues harmonica before and after Little Walter, a legendary player and -- Lampert says -- a genius. He compares Walter's impact on the harmonica to Frank Sinatra's impact on singing. Harp player Magic Dick of The J. Geils Band says he agrees that Walter was revolutionary.

"Before Little Walter, blues harmonica was more of a folk instrument," he says. "Little Walter had the sonic conception of playing it through an amplifier."

After years dedicated to playing the harmonica, Magic Dick says the instrument indeed represents a pocket full of soul.

Lempert adds, "It's that place where these people have taken the instrument and made it a part of themselves. And through it, they are able to communicate everything that they are about. That's the beauty of the instrument: It allows the players to talk."