Accessibility links
An Evangelical Crusade To Go Green With God As the oil continues to spill in the Gulf of Mexico, the Southern Baptist Convention is using notably strong language to call on the government -- and its own congregation -- to work to prevent such a crisis again. One leader says it's time evangelicals took action to save God's creation. 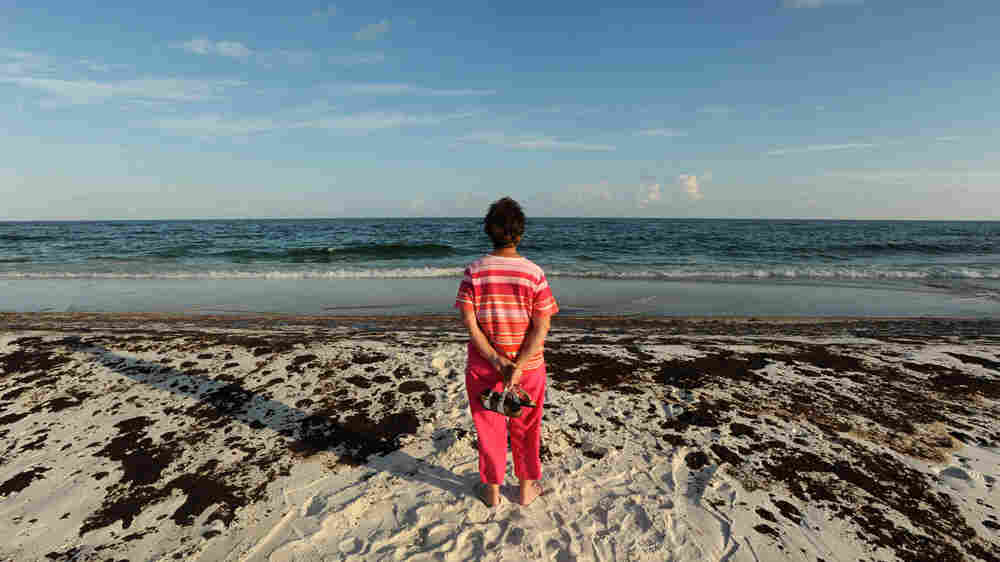 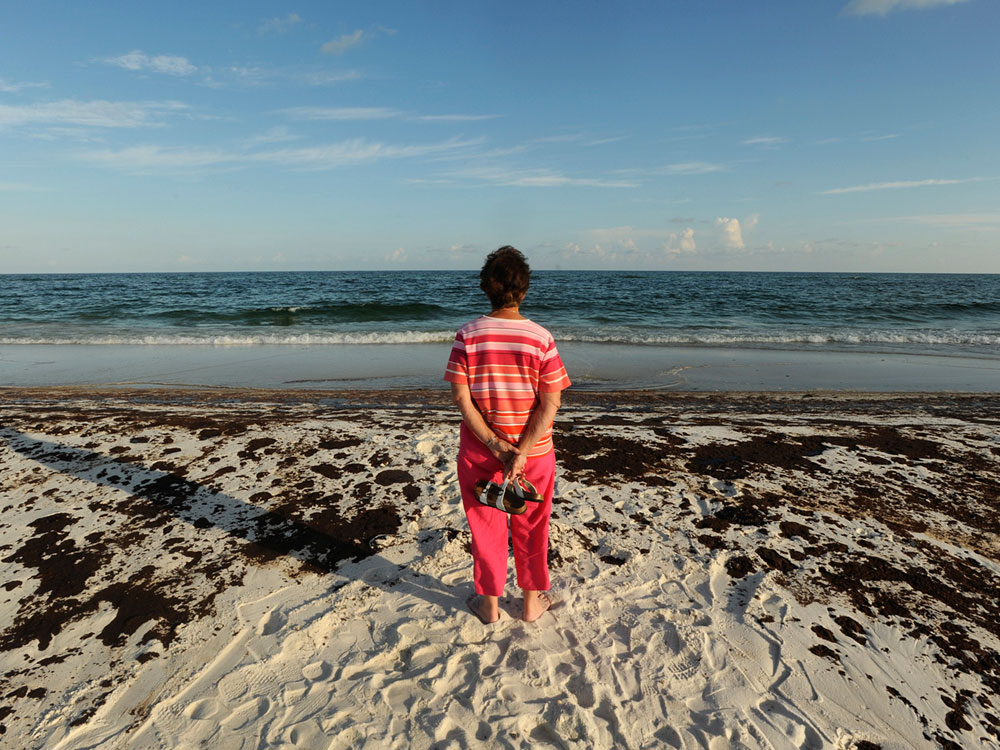 The Gulf oil spill has prompted a lot of soul-searching.

As the oil continues to spill in the Gulf of Mexico, what to do about off-shore drilling and the regulation of the oil industry is cause for debate in Congress and among coastal residents. Now add to this another dimension: religion.

The Southern Baptist Convention has used notably strong language to call on the government — and its own congregation — to work to prevent such a crisis again.

In a resolution, the Convention called on the government "to act determinatively and with undeterred resolve to end this crisis ... to ensure full corporate accountability for damages, clean-up and restoration ... and to ensure that government and private industry are not again caught without planning for such possibilities."

Dr. Russell Moore helped pass that resolution. Moore is the dean of the School of Theology at Southern Baptist Theological Seminary and preaches at Highview Baptist Church near Louisville, Ky. He tells NPR's Audie Cornish that calling on government to hold companies responsible for their actions isn't out of character for evangelicals.

"There's really nothing conservative -- and certainly nothing evangelical -- about a laissez-faire view of a lack of government regulation," Moore says, "because we, as Christians, believe in sin."

"That means if people are sinful, if all of us are sinful, then all of us have to have accountability -- and that includes corporations." Moore says. "Simply trusting corporations to go about their business without polluting the water streams and without destroying ecosystems is really a naive and utopian view of human nature. It's not a Christian view of human nature."

On his blog, Moore has posted something of a call-to-arms for evangelical Christians to take action to protect the environment. The Gulf spill has the potential to be a defining moment for evangelicals, he says, much like Roe v. Wade activated the evangelical anti-abortion movement.

"Prior to Roe, most evangelicals really thought of those issues of life and protecting the unborn as being a Roman Catholic issue," he says. "Somebody else's issue. But then after Roe v. Wade, suddenly evangelicals saw what was at stake and became involved."

"This catastrophe in the Gulf could be that kind of defining moment."

The reason to rally for a green movement is literally all around, Moore says. "God cares about the Creation. He displays himself in nature, and so the more that people are distanced from the Creation itself and the more people become accustomed to treating the Creation as something that is disposable, the more distanced they are from understanding who God is."

Moore has another reason: "People are designed to be dependent on Creation and upon the natural resources around us. In order to love future generations, in order to love cultures, we have to love the ecosystems that support those things."

Moore is originally from Biloxi, Miss., a city directly threatened by the oil spill. "What's happening is that you have entire cultures and communities of people now imperiled," he says, and it's time to love thy neighbor. "I'll have to tell you this is the most traumatized I've ever seen my hometown -- and I'm including the devastation of Katrina in that. It's kind of like a slow-motion hurricane with no end in sight."

None of this means the evangelical community has embraced being green, however. "There are divisions in evangelicalism about how we ought to engage this issue and what it ought to look like," Moore says.

"There are some evangelicals, of course, who hold to a much more libertarian understanding of the relationship between government and protecting natural resources, but I think for the most part, evangelicals are ready to have a conversation about protecting the Creation."

It's a conversation that Moore feels evangelicals need to have.

"Human flourishing means a healthy natural environment, and it simply isn't good for ourselves or for our neighbors to live in a world that is completely paved over and in which every piece of green land is replaced with a Bed, Bath, and Beyond," he says. "That's not how God designed human beings to live."

Moore's call to reassess the "ecological conscience" of evangelical Christians comes at a time when conservatives have criticized environmentalists and defended oil drilling. Former vice presidential candidate Sarah Palin has said the oil spill is reason for less regulation rather than more.

"Evangelicals can't simply be anybody's interest group. We're going to have some disagreements, but we have to have that conversation. And it has to be more complex than simply parroting slogans."