Accessibility links
The Nation: Knocking Kagan's Experience Won't Work Republicans are critiquing Elena Kagan for having no judicial experience. While this argument has a whiff of legitimacy, Ari Melber of The Nation believes the attack may backfire on the GOP. 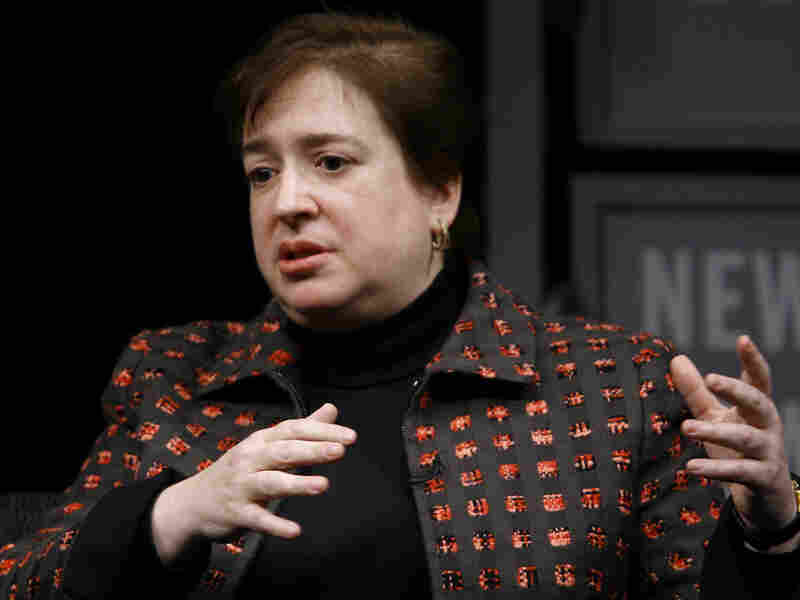 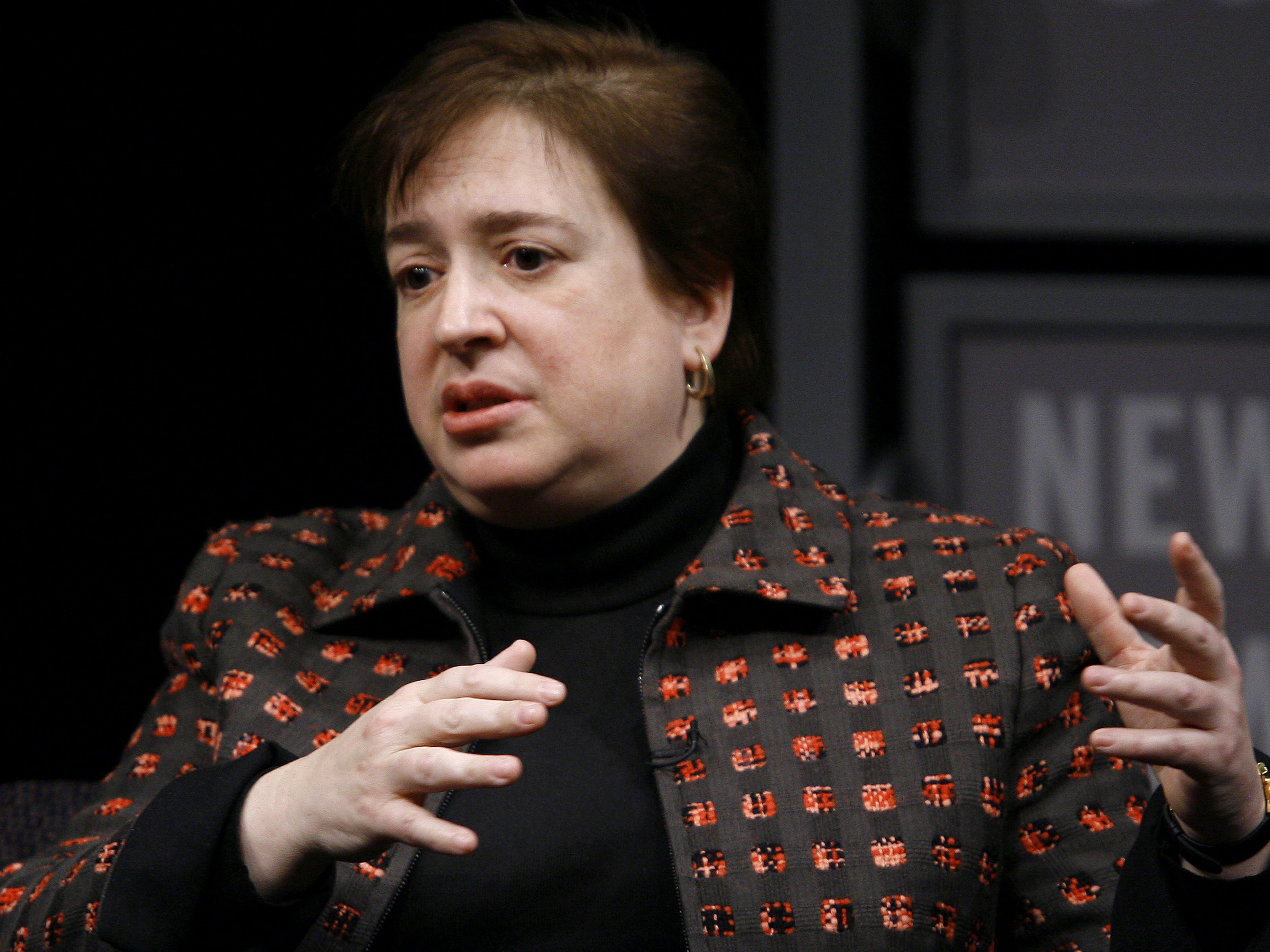 The GOP attack on Kagan may backfire.

Ari Melber is the Net movement correspondent for The Nation magazine. He is a columnist for Politico and a contributing editor at the nonpartisan Personal Democracy Forum. He has also served as a Legislative Aide in the U.S. Senate and was a national staff member of the 2004 John Kerry Presidential Campaign.

As the Senate begins hearings for Elena Kagan's Supreme Court nomination, Republicans are returning to a critique that separates Kagan from every sitting Justice. She has no judicial experience.

Unlike aspersions about Kagan's personal life, or her military recruitment policy at Harvard, playing the rookie card is not just empty political theater. It has a whiff of legitimacy. After all, most judges are promoted from the bench and judged by their record judging others. Yet in Kagan's case, the attack may backfire on the GOP.

In gearing up for the confirmation hearings, several Republican Senators knocked Kagan for never serving as a judge. Texas Republican John Cornyn even suggested that she could be disqualified by her resume. "Americans believe that prior judicial experience is a necessary credential for a Supreme Court Justice," Cornyn declared. The RNC has the same playbook, sending reporters "research briefs" tweaking Kagan for having "no judicial experience."

The Senate Republicans complaining about Kagan's experience, however, actually caused the problem that they claim to lament.

While many observers have focused on Kagan's service in the executive branch, it is worth recalling that she was previously nominated to the bench. President Clinton nominated Kagan to serve on the D.C. Circuit in 1999. Had the Senate confirmed her then, she would have spent 11 years on a federal bench by now. But Republicans on the Senate Judiciary Committee blocked her nomination. The G.O.P. prevented Kagan from ever receiving a vote on the Senate floor, or from the preliminary step of a committee vote. In fact, Orrin Hatch, who remains the top Republican on the Judiciary Committee today, refused to schedule a hearing to consider Kagan's nomination or allow her to testify.

That record shows how the current GOP attacks are strikingly cynical, even by Washington's low standards. Senate Republicans denied Kagan the chance to gain judicial experience, and now they are criticizing her for that lack of judicial experience. Add in gender and it gets worse.

While both parties have contributed to the degraded confirmation process, the G.O.P. tactics against Kagan during her first nomination were especially controversial, since she was considered one of the few female candidates for the high court. The courts and the Senate remain glaringly unequal arenas for women, regardless of their qualifications. First, male judges still outnumber women across the judiciary. But then, the women who are nominated to the federal bench still face a tougher road.

A statistical study of confirmations from 1985 to 2000, when Kagan's nomination lapsed after the Republicans' procedural delays, found that the Senate took 50% longer to confirm female nominees than their male counterparts. During one confirmation debate in 1998, the Clinton administration suggested that Senate Republicans were even profiling judicial nominees. An administration briefing stressed of the nominees that Republicans had delayed the longest, a whopping 86 percent were women or minorities. And that was before the year of the "Wise Latina."

In the end, there is fairly straight line from the Senate Republicans' sexist math for female nominees in the 1990s to the pending nomination of Elena Kagan. The White House, however, hasn't bothered to slam the GOP's hypocrisy in ripping Kagan for failing to hold a job they prevented her from taking. (Obama officials declined comment for this story.) Most observers, meanwhile, are bullish on Kagan's prospects without wading into nomination history or the hurdles for female nominees. It's an understandable strategy, but also a missed opportunity. After all, the Republicans' procedural tactics and filibusters are still thwarting votes on dozens of bills and, as it happens, 178 other people nominated by President Obama -- including 41 judicial nominees. They're just waiting. Who knows, maybe one of them would make a good Supreme Court justice someday.