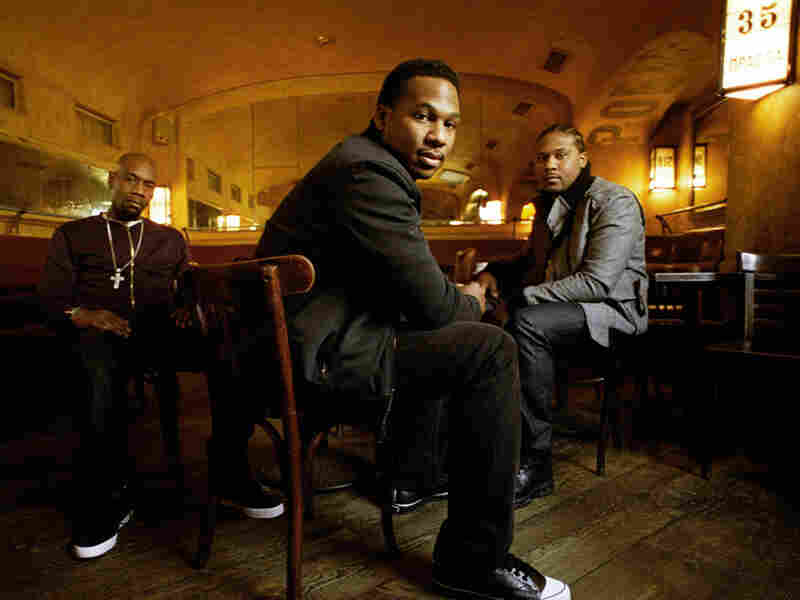 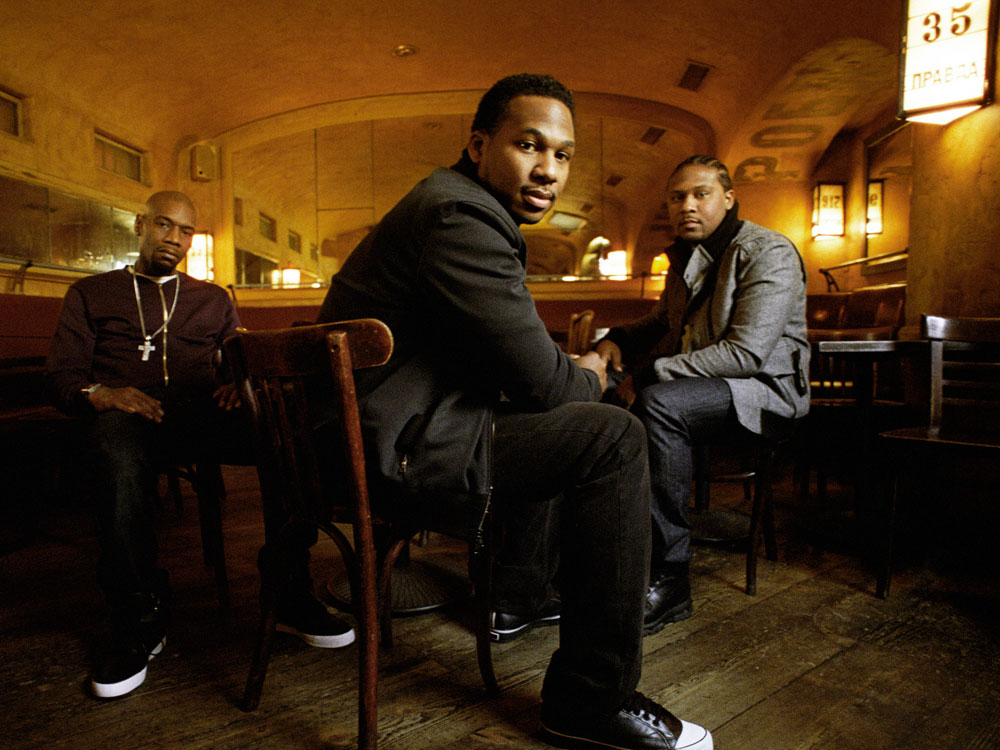 I Still Belong To Jesus

If I Had My Way

The high, plaintive wail of the pedal steel guitar and the warmly rough voice that follows close behind it define Robert Randolph's sound. In the past, and occasionally on his new album We Walk This Road, Randolph's mixture of soul, gospel, R&B and rock is reminiscent of another group that came out of a similar tradition, Sly & The Family Stone. At once a seasoned gospel prodigy and a newcomer to secular music, it's no surprise that Randolph has ended up working with producer T-Bone Burnett, the musical polymath who likes to pair musicians with songs that might not otherwise occur to the artists. So it is with Randolph's cover of the Peter Case song "I Still Belong to Jesus." It begins with an intro that sounds like something off a 1970s Fleetwood Mac album, and then moves into Randolph's searching soulfulness.

Randolph and Burnett listened to loads of music from the turn of the century to the present. Like doctoral students footnoting their scholarship, the album includes snippets of some of the original texts from which they derived inspiration. For example, a track originally from Blind Willie Johnson leads to a glorious rearrangement of "If I Had My Way" by Randolph, Burnett and the great eccentric Los Angeles singer-songwriter Tonio K.

Backing Robert Randolph and the Family Band on that track is drummer Jim Keltner, who's played on crucial albums by everyone from Eric Clapton to Bob Dylan. Speaking of Dylan, his "Shot of Love" receives a radical reworking on this album -- and not for the better. The title song from what is generally considered the last of Dylan's "born-again Christian" period, "Shot of Love" featured Keltner on the original. There's another connection here, too: It's been widely reported that T-Bone Burnett was one of the people who escorted Dylan into evangelical Christianity in the late 1970s. All the more reason, therefore, to be startled at how miscalculated Randolph's version of the song sounds. I'd call it a travesty if the original material merited such a shocked term. 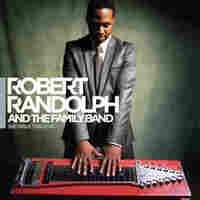 We Walk This Road is certainly uneven, but always interestingly so. The urgency in Randolph's singing propels every song forward, even when everyone's headed on either a wild detour or in the wrong direction. But he keeps both the high road and the mainstream in sight. Randolph knows that what his gospel past and his pop-music future have in common is a desire to communicate to the widest possible audience, to have you feel and share in his passion for every kind of music that embodies his hopes, his desires and his dreams.